New Zealand has all but eradicated the coronavirus, with just one person known to still be infected.

The Pacific nation of almost five million people recorded just 22 deaths from COVID-19, which has killed more than 360,000 worldwide.

There were 1,504 infections recorded and all but one of the survivors has recovered. 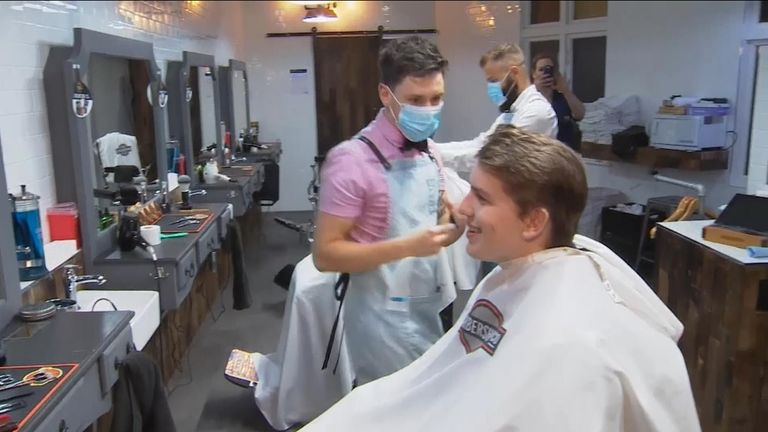 New Zealand avoided the worst of the virus with an early and strict lockdown, along with tough border controls and its natural isolation.

Only citizens and a small number of exceptions were allowed in before having to spend two weeks in supervised quarantine at airport hotels.

Earlier this month, schools were able to reopen and people are now allowed to gather in groups of up to 100 and to travel outside their local area.

New Zealand‘s death toll is in stark contrast to the number of US fatalities, which has now passed 100,000, and the number of deaths in the UK – more than 37,000.

However, the country faces a huge challenge in terms of its post-pandemic future, so long as there is no vaccine or reliable treatment for the coronavirus.

The borders remain closed, with no word from the government on when this might change – instead, the tourism sector, which is a large part of the economy, is relying on New Zealanders visiting other parts of their own country. 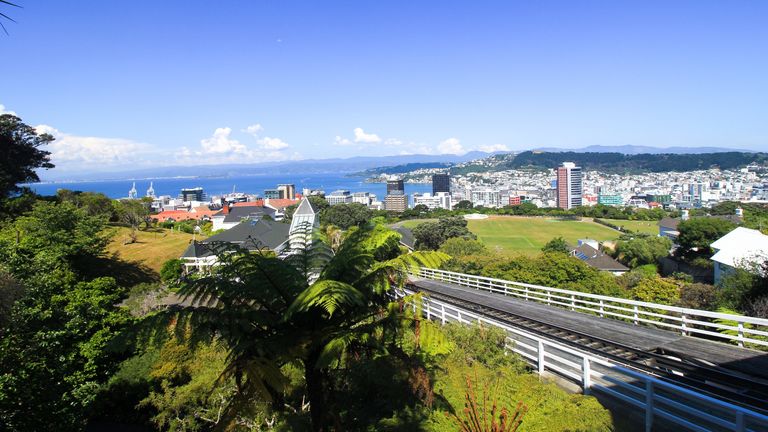 It is hoped a “trans-Tasman travel bubble” will allow New Zealanders and Australians to travel between each other’s countries without restrictions – but this could be months away.

Usually, tourism contributes directly to around 5.8% of New Zealand’s GDP and indirectly to another 4%, according to the country’s tourism board.

Late in April it was estimated that the economic impact on the island nation would see the unemployment rate leap to nearly 10% by June – up from 4%.

Earlier this month, the government unveiled a NZ$50bn (£25bn) fund to save jobs and reduce unemployment, but also warned that GDP for 2020 is expected to shrink by 4.6% before a gradual recovery by 2022.

Prime Minister Jacinda Ardern has been praised internationally for her leadership during the virus outbreak, but a successful recovery from its economic impact will be crucial when she runs for re-election in September.

Despite her popularity (a poll at the beginning of May had 65% saying she was their preferred prime minister, according to TV station Newshub), critics say she has not delivered on promises regarding affordable housing and cutting child poverty.

Next week from Monday to Thursday, Dermot Murnaghan will be hosting After the Pandemic: Our New World – a series of special live programmes about what our world will be like once the pandemic is over.

We’ll be joined by some of the biggest names from the worlds of culture, politics, economics, science and technology. If you’d like to be in our virtual audience – from your own home – and put questions to the experts, email [email protected]