The deadly virus is thought to have originated from a seafood market in Wuhan, the capital of Central China’s Hubei province. Official statements by the Chinese government to the World Health Organisation (WHO) reported the first confirmed case had been diagnosed on December 8, but a new report claims the earliest case can be traced back to November 17. Scientists are still continuing to study the virus, in the hope of producing a vaccine, but most experts now agree that it originated in bats, before being passed onto humans via an intermediate host – such as pangolins.

Severe acute respiratory syndrome (SARS) is the viral respiratory disease of zoonotic origin caused by a coronavirus and the first-identified strain came during the 2002–2004 outbreak.

Later surveys revealed large numbers of SARS-related coronaviruses circulating in China’s horseshoe bats – suggesting that the deadly strain may have originated in the mammals, and later passed through civets before reaching humans. 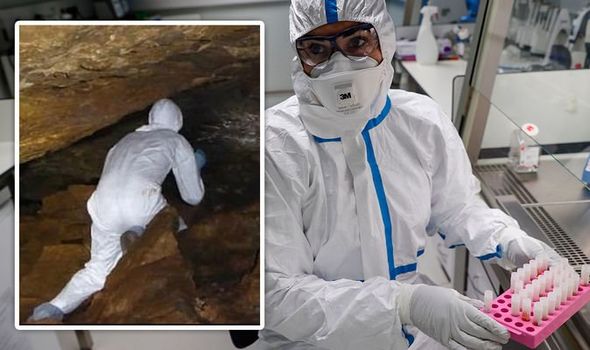 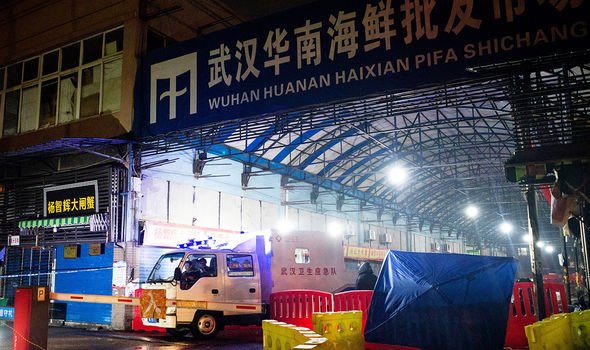 To clinch the case, a team led by Shi Zheng-Li and Cui Jie of the Wuhan Institute of Virology in China sampled thousands of horseshoe bats in locations across the country.

Dr Cue told Nature in 2017: “The most challenging work was to locate the caves, which usually are in remote areas.”

After finding a particular cave in Yunnan, southwestern China, in which the strains of coronavirus looked similar to human versions, the researchers spent five years monitoring the bats that lived there.

They took samples of wild bat droppings and found they were carriers of “hundreds of different types of coronaviruses”. 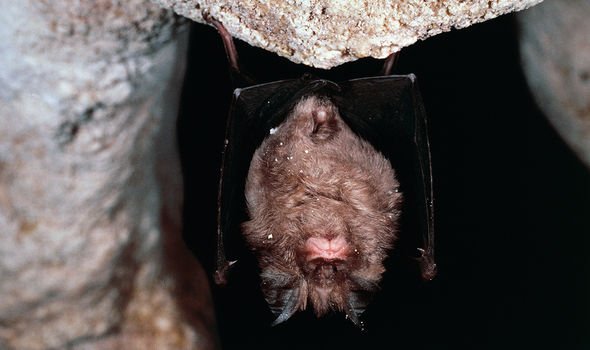 They sequenced the genomes of 15 viral strains from the bats and discovered the strains contained genetic pieces that also made up the human version.

Although no single bat had the exact strain of SARS coronavirus that is found in humans, the analysis showed that the strains mixed often.

The human strain could have emerged from such mixing, according to Kwok-Yung Yuen, a virologist at the University of Hong Kong who co-discovered the SARS virus.

He stated: “The authors should be congratulated for confirming what has been suspected.” 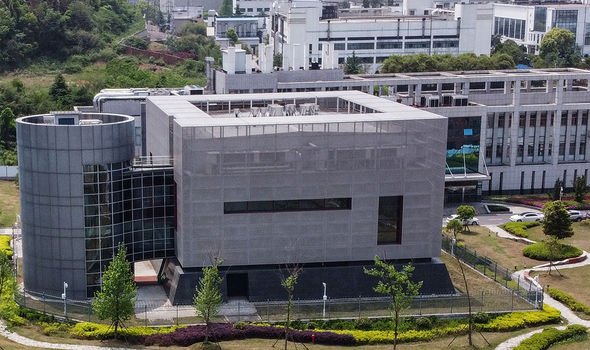 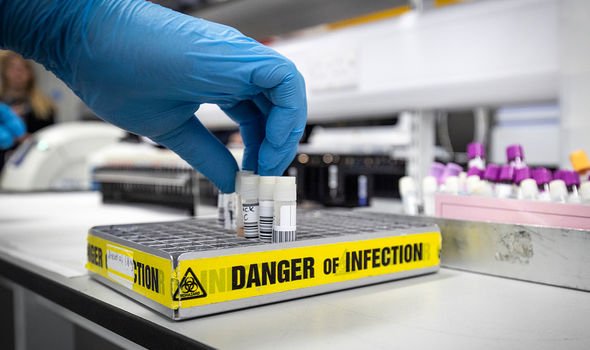 But Changchun Tu, a virologist who directs the OIE Reference Laboratory for Rabies in Changchun, China, said the results are only “99 percent” persuasive.

He called for the scientists to demonstrate in the lab that the human SARS strain could jump from bats to another animal, such as a civet.

He added: ”If this could have been done, the evidence would be perfect.”