The 2022 World Cup will take place on time despite the knock on from the coronavirus pandemic, the host state Qatar has pledged.

Qatar’s foreign minister said the designs of the stadiums, which are nearly 90% complete, will comply with any changes to health and safety guidance as a result of COVID-19 and that consultations with the organising committee are ongoing.

Sheikh Mohammed bin Abdulrahman Al Thani told Sky News: “We believe that Qatar is working very closely and strongly with different healthcare organisations to make sure to deliver a healthy and safe World Cup and believe that this is part of the cure for the world to be back together in a happy manner. 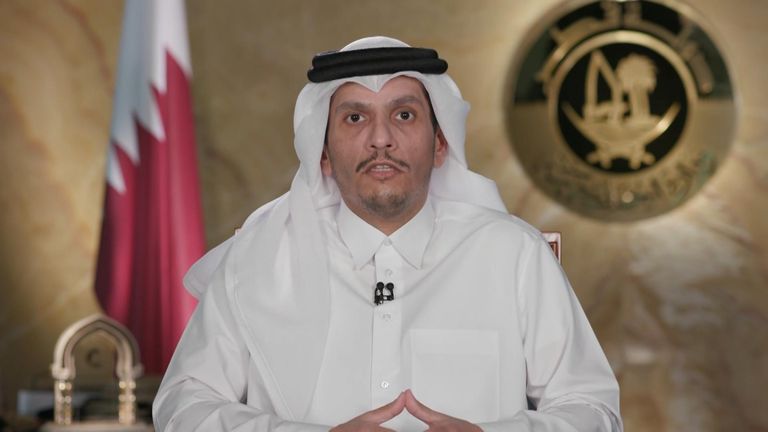 “There is an ongoing exercise with the organising committee, with different stakeholders, to make sure that all the health and safety standards are applied in all our stadiums, so it’s still something ongoing.

“Once it’s clear for all of us, I’m sure that we are going to put it out to the public.”

Qatar has suffered an unusually high number of coronavirus infections given its small population but has managed to keep the death rate low.

The Gulf nation, with a population of 2.8 million, has recorded 65,000 cases to date but has suffered only 49 deaths.

It has put in place a rigorous test and trace system, criticised by some as being too intrusive. 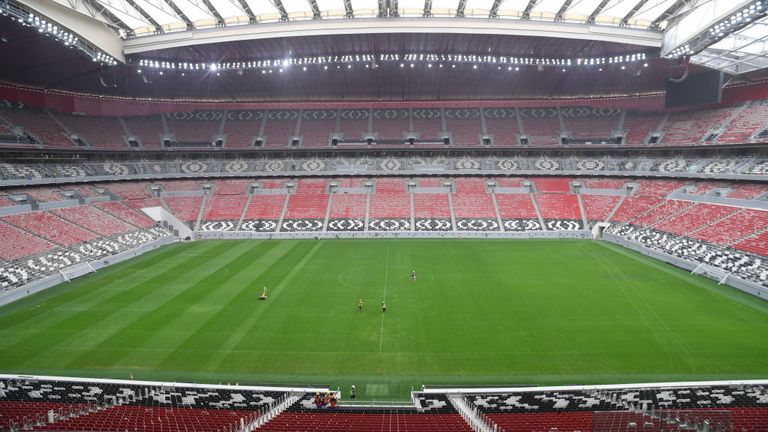 Asked if the absence of a global strategy to counter the coronavirus represented a global failure, the foreign minister said better collaboration was key.

“Without collaboration and exchange of experience and dialogue we believe we cannot adopt and learn from each other,” he said.

“So we believe that despite the discussion we are seeing about a nationalist approach, it should represent for us a stimulation to enhance and improve our international cooperation and to work together.”

The United States recently chose to cut funding for the World Health Organisation citing perceived failings by the body to adequately deal with the virus. 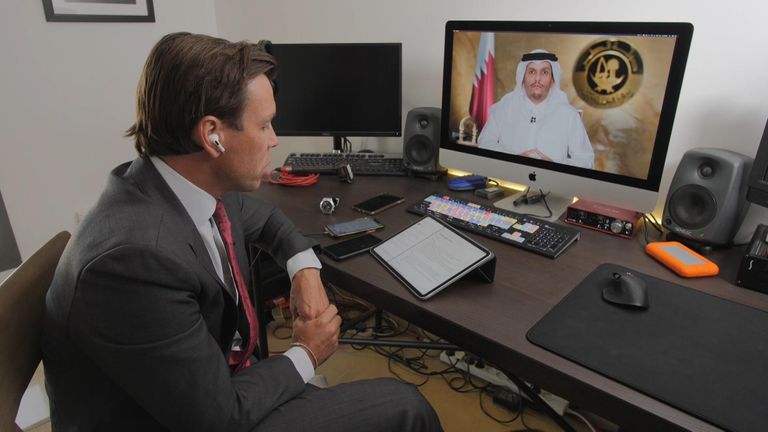 Sheikh Mohammed said: “We believe that [Thursday’s] conference is also a representation of different countries commitment for multilateralism and we believe it’s important to look at the reform of these organisations.

“But it’s more important to preserve them and to make sure that they are working effectively respond to the challenges that our countries are facing.”

Away from COVID-19, this week marks the third anniversary of the Saudi-led blockade of Qatar.

The blockading nations cut trade, travel and diplomacy with the Gulf state, accusing Qatar of being too close to Iran and of supporting terrorism because of its ideological ties to the Islamist organisation, the Muslim Brotherhood. 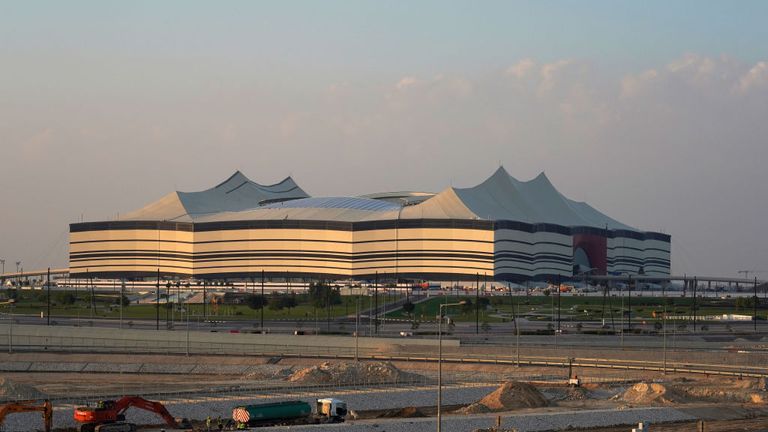 The anti-Qatar quartet, as they are known, also called for the Qatari news channel Al Jazeera to be closed down.

“This crisis has been manufactured from the beginning and we still didn’t see any acknowledgement by the blockading states that this crisis is manufactured,” the minister said.

“COVID-19 represented one of the recent changes that not only our country is facing but also the entire world is facing,” he said.

Focusing on security in a region with numerous tensions, the foreign minister also revealed that:

In a number of areas, Qatar has positioned itself as a potential regional broker.

It hosts the largest regional US airbase at Al Udeid and yet maintains close ties with Iran. 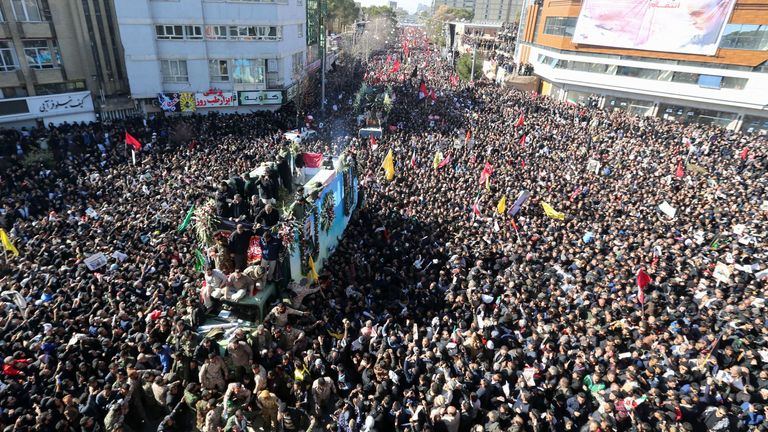 The Qatari capital Doha was also chosen as the location for an office for Taliban officials in an effort to broker peace between the Taliban, the Afghan government and the United States.

And despite providing support ideologically, politically and financially for Palestinians in both Gaza and the West Bank, Qatar maintains trade ties with Israel.

With a direct warning to Israel over its West Bank annexation plans, Sheikh Mohammed said: “We hope that these threats of taking the decision of annexation are not real because we believe it’s going to represent as the last bullet in the peace process between the Israelis and the Palestinians and we want them to come back to the table and directly engage face to face.

“Unfortunately, the Israeli behaviour showed us year after year they were not serious about peace but they are just trying to make relationship with Arab countries, neglecting the rights of the Palestinian people.”

“It was a bottleneck period and we went through it safely but we are still in a very dangerous situation and we want to see a final resolution between Iran and United States and Iran and the other [Gulf] countries,” he said.

“If we are asked and accepted by both parties we will be willing to help but we are prepared to work together with other countries and helping them in order to deescalate the situation and calm down the situation.”

On the relationship between Qatar and Iran, he said: “In a time of need, you need your friends to stand with you and Iran proved that they stood with us and with the Qatari people [during the Saudi-led blockade].

“If you look at the policies of Iran and Qatar it’s been totally different.”

Last month, sources in Israel claimed Iran is now reducing its forces in Syria and clearing out bases, reducing its influence in the country and support for Syrian President Bashar al Assad.

Pressed on that claim, Sheikh Mohammed hinted of changes on the ground: “We have been talking to them [Iran] in order to make sure that they are not supporting him [Syrian President Assad] and we hope that this progress, these steps on the ground, will help in bringing justice to the Syrian people and prosecute the real criminal behind it which is the current president of Syria.”