Coronavirus has ignited in nearly every country worldwide, with a total of 475,925 global cases. The virus has overwhelmed health systems in several regions, with many governments struggling to cope with the sheer number of infections, but others have not had the same experience.

Which country has the least COVID-19 cases?

Coronavirus cases in most European countries, the US and China number in the tens of thousands.

Most of the worst affected countries have wide-reaching global ties, which made closing borders and limiting travel complicated.

Other, smaller countries, have not experienced the same trouble, however, and some have infections in the low single figures. 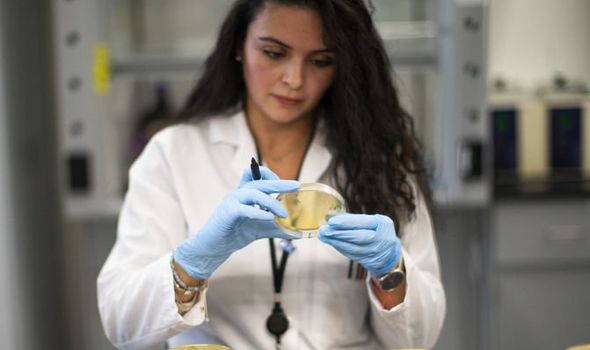 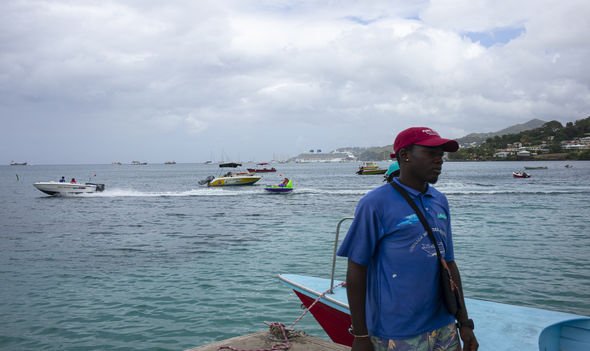 According to coronavirus.app, four regions have seen just one case of COVID-19.

The Caribbean islands of Grenada, Montserrat and St Vincent Grenadines and the Oceanic country of Papua New Guinea are all tied for the least cases in the world.

Other smaller nations such as those in Africa and South America have also seen few cases, averaging between three to 30.

Russia, which shares a border with China, the most infected country on earth, has also seen surprisingly few infections. 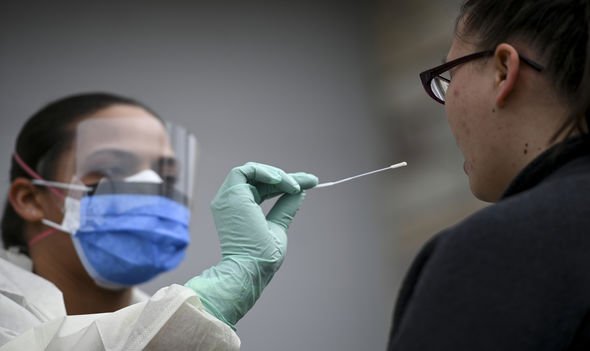 Russia has reported a total of 840 cases amongst its population of 144.5 million people.

According to the Russian government, the country has managed to contain COVID-19 with a set of aggressive early measures against the disease.

They closed the 2,600-mile Russian-Chinese border by January 30 and set up nearby quarantine zones to slow COVID-19.

Health officials were also quick to abide by the World Health Organisation (WHO) guidelines for extensive testing.

DON’T MISS
‘Cannot be done’ WHO spokesman’s vaccine admission – INSIGHT
Coronavirus: FCO updates Britons on how to get back to the UK – INSIGHT
Despite rising deaths staggering number of Brits IGNORE health rules – INSIGHT 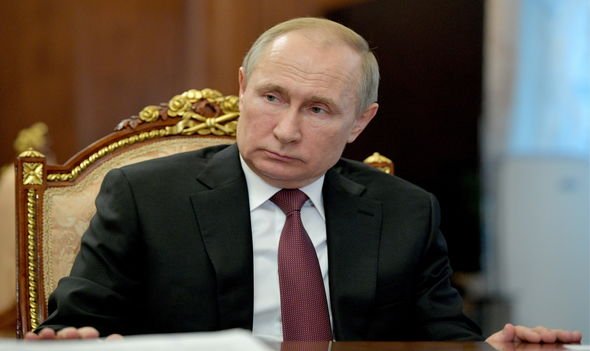 Speaking to CNN last week, Doctor Melita Vujnovic, WHO’s Russia representative, said the country had a series of measures in place before the rest of the world.

She said: “The director-general of WHO said ‘test, test, test’.

“Well, Russia started that literally at the end of January.

“Testing and identification of cases, tracing contacts, isolation, these are all measures that WHO proposes and recommends, and they were in place all the time.”

Russian state consumer watchdogs have reported the country has undertaken a total of 156,000 coronavirus tests since January.

The country’s resident population is sceptical of the government figures, however, thanks in part to the country’s previous soviet-era cover-ups.

Anastasia Vasilyeva, leader of the Alliance of Doctors union, said in a series of videos the authorities had covered virus deaths by reporting pneumonia and acute respiratory infections – products of COVID-19 – instead.

However, both state officials and the WHO denied the claims, saying the alternative reports would still reveal an “unrecognized burden”.