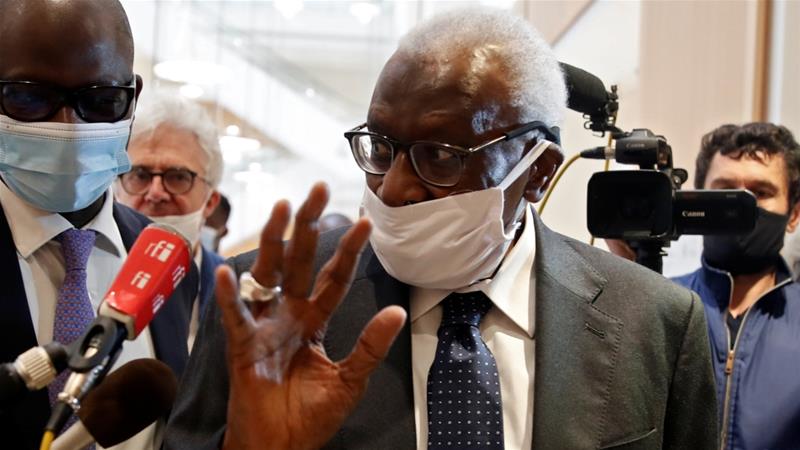 Lamine Diack, the former head of athletics’ governing body, has appeared in court in the French capital, Paris, to stand trial on charges of corruption, money laundering and breach of trust linked to a Russian doping scandal.

Prosecutors allege he solicited 3.45 million euros ($3.9m) from athletes suspected of doping to cover up the allegations and allow them to continue competing, including in the 2012 London Olympics.

The 87-year-old, who wore a dark grey suit and a white face mask in court on Monday, has previously denied wrongdoing. His lawyers have said the accusations were baseless.

Diack, from Senegal, led the governing International Association of Athletics Federations (IAAF), now renamed World Athletics, from 1999-2015 and was among the most influential men in the sport.

He lives under house arrest in Paris and faces a jail sentence of up to 10 years if convicted.

The trial had been due to start in January but was postponed after new documents containing testimony from his son and co-defendant, Papa Massata Diack, were submitted to the court.

Senegal has refused to extradite Papa Massata, who worked as a marketing consultant for the IAAF.

He also faces charges of money laundering, corruption and breach of trust, according to the indictment, and will be tried in absentia.

The other defendants are Habib Cisse, Diack’s former lawyer at the IAAF; Gabriel Dolle, who oversaw doping tests at the IAAF; and Russians Valentin Balakhnitchev and Alexei Melnikov, who were Russia’s athletics’ federation chief and head athletics coach respectively at the time of the alleged cover-up.

Balakhnitchev and Melnikov were not in court.

Investigators at the French National Financial Prosecutor’s Office (PNF) describe a web of corruption in world athletics under Diack’s leadership.

In a separate case, French prosecutors are investigating alleged bribes related to the Olympics and World Athletics Championships.

They suspect Tokyo’s bidding committee bribed the Diacks in 2013 to secure votes, which the committee has denied.

Sebastian Coe, Diack’s successor, has undertaken to rebuild trust in athletics and has introduced changes to the sport’s governance. 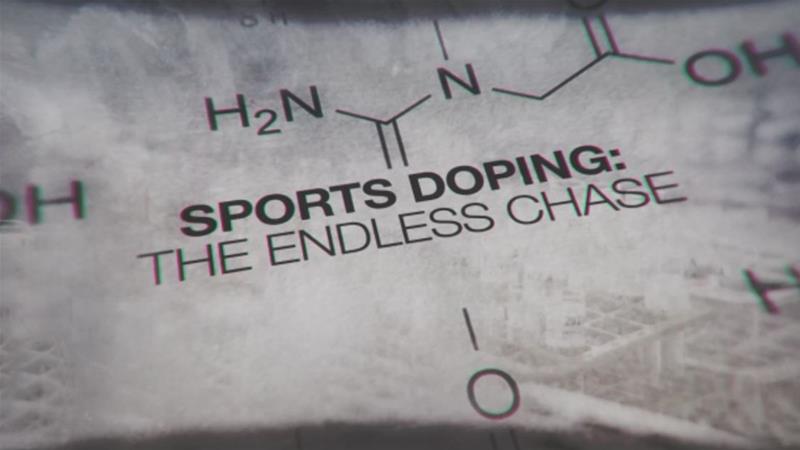