A Hungarian MEP has admitted to being at a party in Brussels when it was broken up by police for breaching lockdown rules.

It came after police in Belgium arrested around 20 people at a party in central Brussels last Friday, two of whom said they had diplomatic immunity, Belgian prosecutors said. 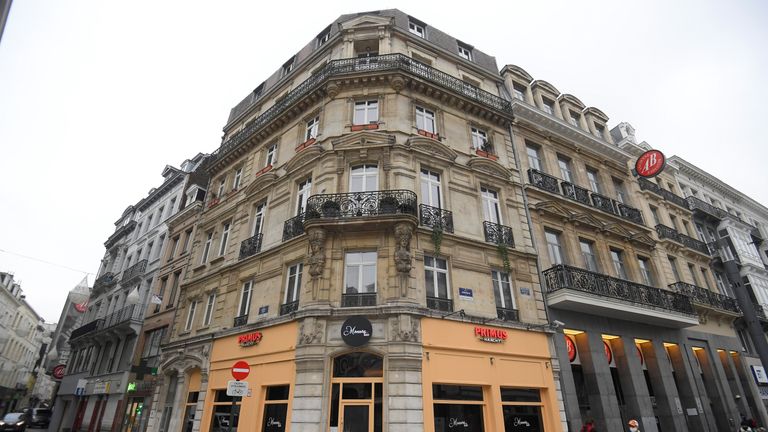 Belgium is in the midst of a second national lockdown, with rules in the country forbidding gatherings of more than four people.

Police added in the statement that a man they refer to as “SJ” had drugs in his backpack and had attempted to flee via a gutter.

Although Hungarian media identify SJ as Mr Szajer, prosecutors have not confirmed this.

However, in a statement on Tuesday, the MEP said: “I regret that I broke the lockdown rules, that was irresponsible of me, and I will accept the sanctions that result.”

Adding to his statement, he denied taking any drugs, and says he offered to take a drug test at the scene, but police did not carry one out.

He also denied that the ecstasy pills found on him were his, claiming: “I know nothing of who put them there and how.”

Fines of €250 (£230) were dished out to those breaking coronavirus restrictions.

A statement from his party said: “Jozsef Szajer made the right decision when he resigned as a member of the European Parliament. We acknowledge his decision, just as we acknowledge that he has apologised to his family, his political community and to the voters.”

Teen abducted from parents at gunpoint ‘by stalker’ found 1,000 miles away