North Korea won’t compete in this summer’s Olympic Games in Tokyo due to fears over the coronavirus pandemic, officials have said.

The country’s national Olympic Committee decided not to participate in the Games to protect athletes from the “world public health crisis caused by COVID-19,” a website run by the North’s sports ministry said.

It is the first country to drop out of the delayed event – now scheduled to open on 23 July – which has been swamped with problems and organisers scrambling to put in place preventative measures, such as banning international spectators, to ensure the safety of athletes and residents. 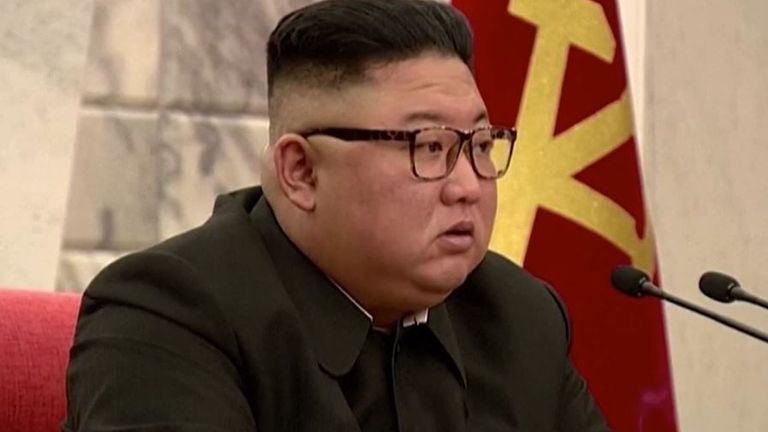 About 80% of Japanese in polls say the Games should be postponed or cancelled due to the coronavirus pandemic.

The decision is also a blow to those hoping Pyongyang’s participation could help the secretive state build bridges with South Korea and its other regional rivals.

South Korea’s Unification Ministry said it had hoped that the Tokyo Olympics would be a chance to “foster peace and reconciliation” between the two Koreas.

“We regret it could not happen,” it added in a statement.

It had been hoped the countries might even field a combined Korean team in Japan, as a precursor to a joint bid to host the 2032 games. The 2018 Winter Olympics in South Korea had seemed to offer hope sport could bring the neighbours – who are still technically at war after their 1950-53 conflict ended in a truce, not a peace treaty – closer together.

North and South Korean athletes jointly marched under a blue map symbolising a unified Korean Peninsula, while the cheerleaders attracted much attention.

The Koreas also fielded their first combined Olympic team in women’s ice hockey, which drew passionate support from crowds, despite losing all five of its games with a combined score of 28-2.

Among those cheering the team on was Kim Yo Jong, the sister of North Korean leader Kim Jong Un, who told South Korean President Moon Jae-in of her brother’s desire for a summit, a move which helped it initiate diplomacy with South Korea and the United States. 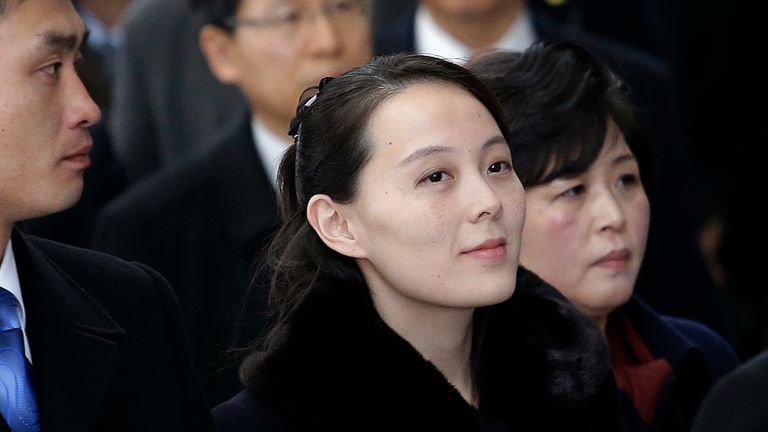 Initially, it seemed progress was made, the leaders of the Korean states meeting at the border and Kim Jong Un later meeting President Donald Trump in Singapore.

But little has happened since and tensions on the Korean Peninsula rose last month when the North resumed missile tests, although both sides said after the launches that they wanted to continue dialogue.

It is hard to be sure how North Korea has coped with COVID-19, because while it has frequently claimed to be coronavirus-free, that seems unlikely, given its poor health infrastructure and a porous border it shares with China, where the outbreak began.

What is clear is that Pyongyang has restricted cross-border traffic, banned tourists and sent diplomats home.

It will be the first time North Korea has missed a Summer Olympics since it boycotted Seoul in 1988 amid the Cold War.