ISLAMABAD/PARIS (Reuters) – The captain of a Pakistani airliner that crashed last week, killing 97 people on board, approached Karachi airport without announcing he couldn’t open his landing gear and hit the runway three times, a government minister said on Thursday.

Search teams recovered the cockpit voice recorder from the wreckage of the Pakistan International Airlines Airbus A320 that crashed into a residential neighbourhood of Karachi last Friday, a spokesman for the airline said. Two people on board survived.

Flight PK8303, from the eastern city of Lahore, came down less than a mile short of the runway as it was making a second attempt to land.

The flight data recorder has already been found.

“The pilot never announced his landing gear wasn’t opening. He haphazardly touched the engines thrice with the ground,” Khan said.

“All marks are present (on the runway). He was not at the proper height… Control tower informed him you aren’t at the required height, lower your altitude,” he said, adding that the pilot replied: “I will manage.”

According to communications posted on liveatc.net, an aviation radio monitoring website, the pilot told controllers “we’re comfortable now” during the approach, but the reason for the remark has left most experts puzzled.

Shortly after the engines scraped along the runway in the aborted first landing attempt, the pilot reported problems in maintaining altitude, then said both engines had failed.

Investigators are expected to examine whether the engines shut down because of their collision with the runway, following what appeared to be a steeper and faster approach than normal.

The lower part of the engine housing contains key components including an accessory gearbox and hydraulic pumps.

“All sorts of things can happen to an engine if you bounce it down the runway,” a person familiar with its design said. 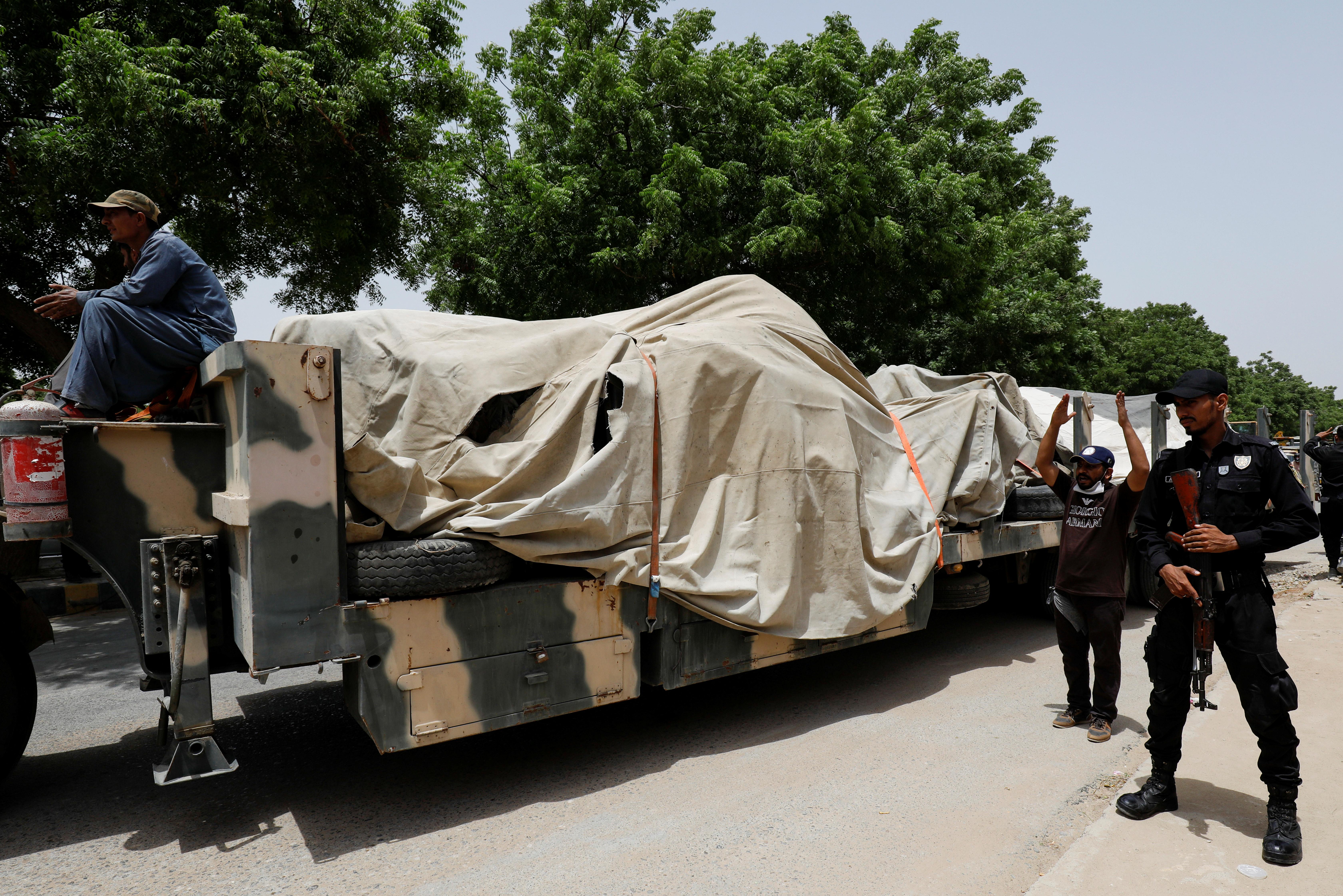 The engines were made by CFM International, a French-American venture co-owned by Safran and General Electric, and are among the most widely used in the industry with a strong overall record of reliability.

The recorders will be read in France by the BEA air accident agency, which is part of the Pakistan-led probe.

Safety experts caution it is too early to say what caused the crash and stress most accidents result from a cocktail of factors.