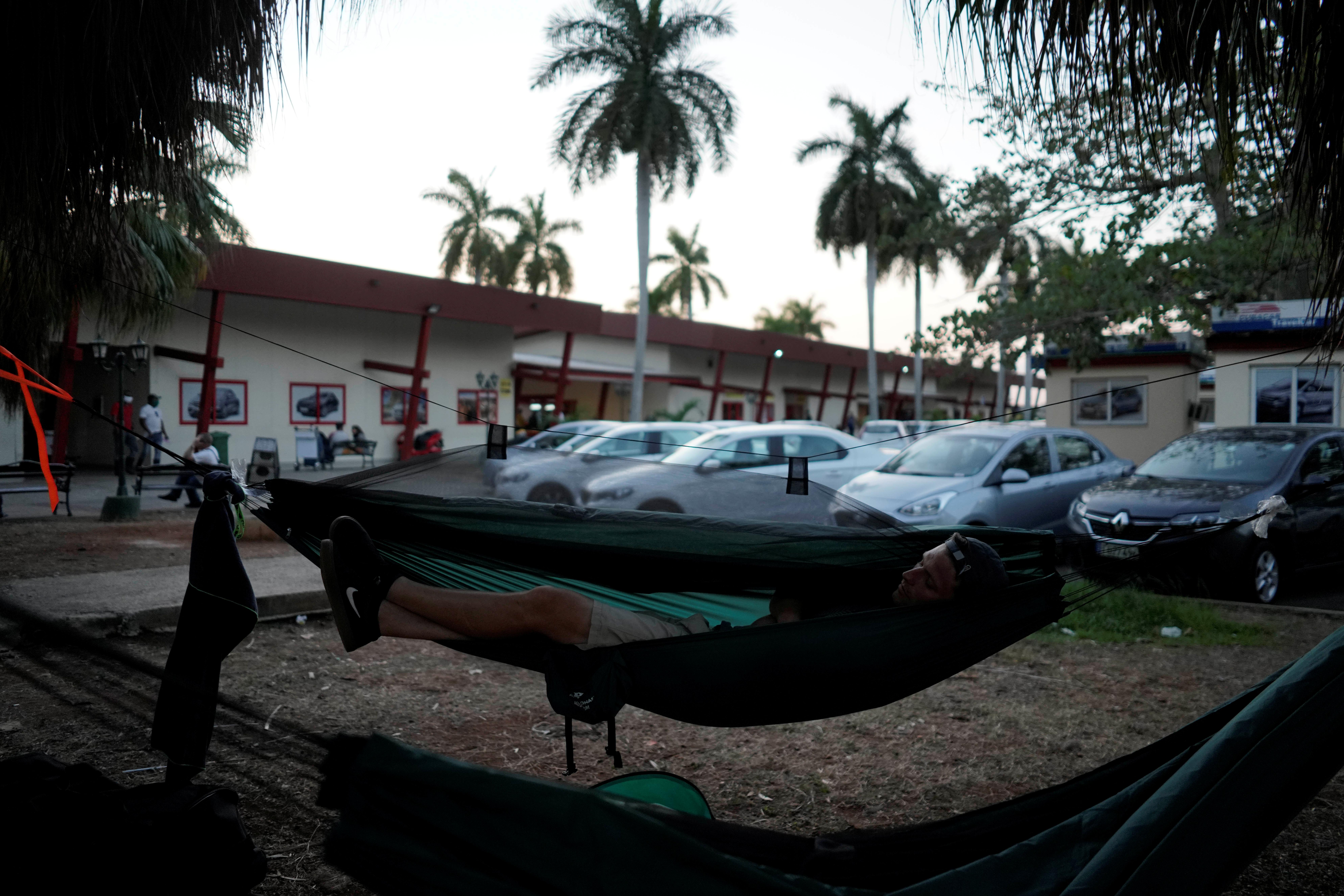 HAVANA (Reuters) – Cuba said on Tuesday it was suspending the arrival of international passenger flights and asking all foreign boats to withdraw from the Caribbean island’s waters to curb the spread of the new coronavirus.

Cuba, which has confirmed 186 cases of the fast-spreading disease, partially closed its borders last week, banning the arrival of foreign tourists and the departure of Cubans.

But Cubans and foreigners with Cuban residency continued to return on a dwindling number of flights, although they were required to spend two weeks in quarantine at state isolation centres. The new measures appear to close that door.

“We need to eliminate the arrival of passengers who continue to pose a risk to people’s health,” state television showed Prime Minister Manuel Marrero saying during a high-level crisis response meeting.

Marrero clarified that Cuba would remain open for commerce and donations.

Cuba first reported cases of the new coronavirus three weeks ago in a group of Italian tourists and has since reported six deaths from the disease. Nearly 3,000 people it suspects could have it are being monitored in state isolation facilities. Authorities have carried out 2,322 tests.