US President Donald Trump is embroiled in an intense election battle with Democratic rival Joe Biden. The Betfair Exchange gives him a 42 percent chance of re-election, putting Biden in the driving seat after he selected Kamala Harris as his running mate. Trump has rattled feathers during his time in the Oval Office, and that is putting it mildly, but so did JFK.

The two men are objectively polar opposites – one, JFK, a hero of the progressive left who was tragically assassinated in 1963 – the other, Trump, a right-wing populist who has used his “Make America Great Again” slogan to carve out an unlikely rise to the top.

But one thing they do have in common is their disdain for the advice and policies of those who have spent their lives working for the US government.

As TV analyst Jeff Greenfield pointed out: “Throughout Kennedy’s presidency, he came more and more to distrust the received wisdom of the ‘permanent government’ or ‘deep state’ or ‘military-industrial complex’ or whatever term seems apt today.

“In his case, that scepticism may have saved the planet from nuclear annihilation. 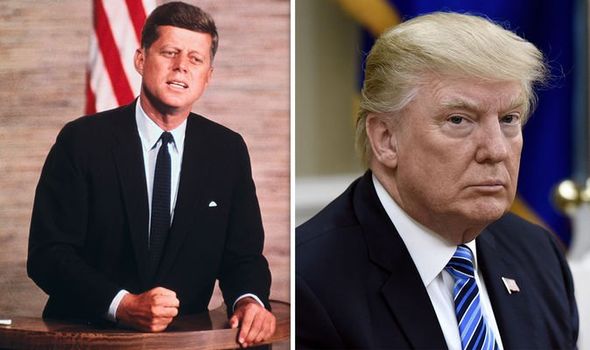 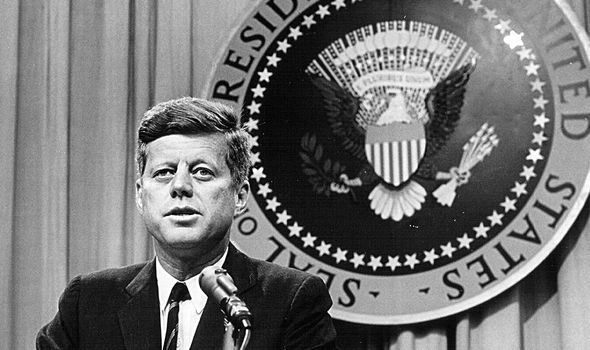 “During the tumult of the Trump years, generals like HR McMaster and Jim Mattis have been glorified as steadying influences in the room – military wise men whose opinions on everything from Syria to NATO Trump has recklessly disregarded. And that is true.

“Trump deserves censure for his refusal to listen to the advice of experienced hands, and his White House can be faulted for jettisoning decades worth of scientific, economic and military expertise.

“But in the reflexive rush to criticise Trump, we risk forgetting the lesson of the Kennedy years: There is danger in relying too heavily on the ‘wisdom’ of the elders.” 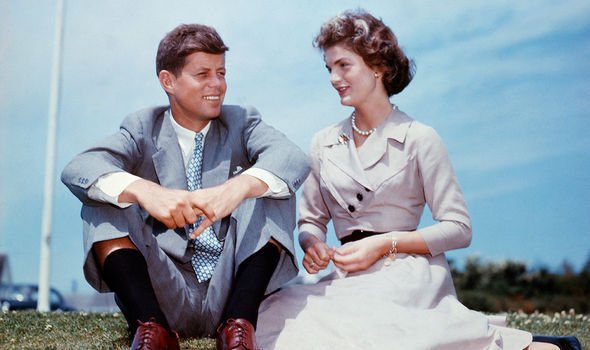 Mr Greenfield then explains how resistance to expert analysis can sometimes be a “crucial protection against disaster”.

He continued: “JFK campaigned in 1960 as a conventional Cold Warrior, warning that the US was falling behind the Soviet Union, arguing that a (nonexistent) ‘missile gap’ was threatening our security, embracing the idea that the fall of any nation to communism would threaten surrounding nations – the domino theory.

“But he had also come to office with a strong belief that the power of nationalism was changing the dynamic of world politics.

“He’d been sceptical about France’s ability to hold Indochina in the early Fifties and in his first days in office, Kennedy rejected the advice of his military advisers to place troops in Laos –  advice that included the use of tactical nuclear weapons. 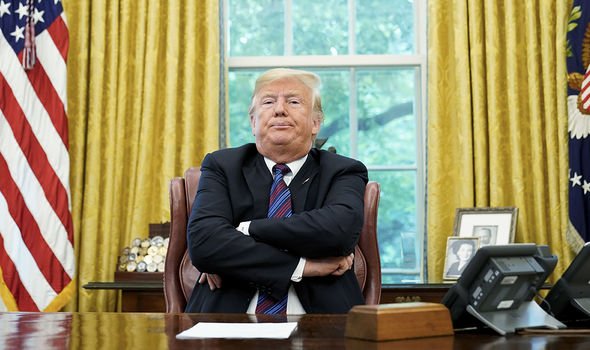 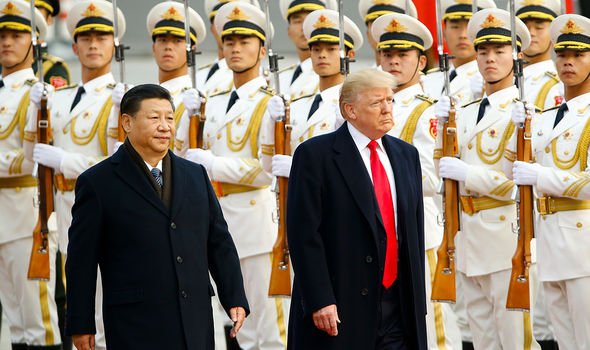 “His scepticism about the military grew steadily. After the Bay of Pigs fiasco in 1961, he said: ‘Those sons of bitches with all the fruit salad just sat there, nodding, saying it would work.’

“He was furious when it took hours for the army to deploy troops to deal with rioting at the University of Mississippi when the first black student was admitted.

“And in the closest brush with nuclear war ever – the 1962 Cuban missile crisis – Kennedy repeatedly refused to strike at Soviet missile installations on the island. His judgment may well have made the difference between war and peace.”

Mr Greenfield concluded his point, writing for Politico Magazine in 2019, by pointing out that balance is key. 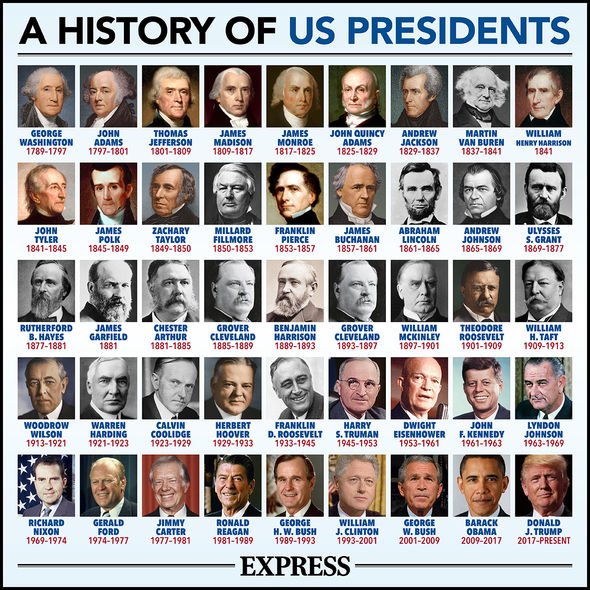 So while it is not a good thing that Trump shows so much disdain for the advice given to him, it is equally unwise to blindly follow every instruction.

He explains: “The wrong lesson, then, is that it is acceptable for a president like Trump to carry out an ignorant, narcissistic foreign policy.

“But it is equally wrong to think that presidents should mindlessly defer to their military and diplomatic advisers.

“It was ‘the best and the brightest’ who led us into Vietnam; it was the counsel of seasoned, experienced leaders who led us into Iraq in 2003; it was a team of well-versed experts who presided over the descent into the Great Recession of 2008. 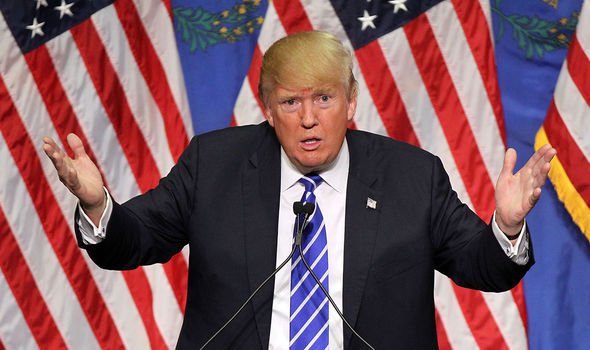 “Under Trump, we have seen that a president without the gifts of knowledge and judgment is ill-served by ignoring advice from the grownups in the room.

“By relying on his own instincts in a phone call with Turkish President Recep Tayyip Erdogan, the president greatly strengthened the hands of Iran, Russia and ISIS while shaking our allies’ faith in America’s judgment.

“The heavy costs of ignoring sound advice may lead the next president to reaffirm respect for the ‘deep state.’

“But if respect becomes veneration, if the next president does not know how and where to look for alternatives to the consensus, that could well lead to a new series of destructive policies.