Donald Trump supporters protest in Washington DC ahead of count

The outgoing US President is facing yet more humiliation as the Georgia state runoffs look set to hand the Democrats victory, and therefore control of the Senate to go with it. Incoming President Joe Biden has refused to celebrate just yet, saying today that “I am hopeful that when the count is complete, Jon Ossoff will also be victorious”/ Mr Ossoff is still awaiting the official announcement, while his colleague Rev Raphael Warnock has secured victory in the other runoff. The vote is important, as the Democrats needed to win both runoffs in order to take control of the Senate – if they don’t the Republicans could use their Senators to block legislation.

Mr Trump urged Republican Brad Raffensperger to “find” enough votes in Georgia to overturn his election defeat in the state from November.

In the hour-long phone call, Mr Raffensperger was threatened with criminal convictions by Mr Trump.

Despite this, the Georgia Secretary of State rejected the US President’s claims and maintained President-elect Mr Biden’s 11,779 vote victory was fair and accurate.

With Mr Trump continuing to make baseless claims of voter fraud, a split has emerged in the Republican Party. 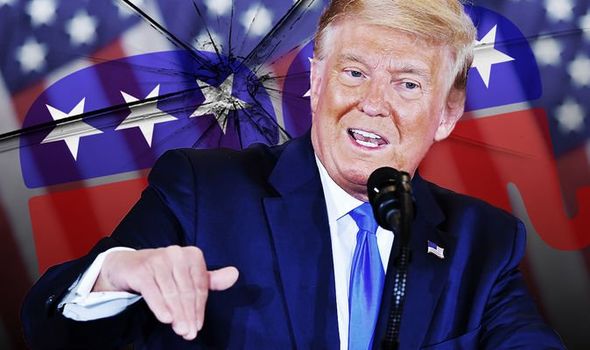 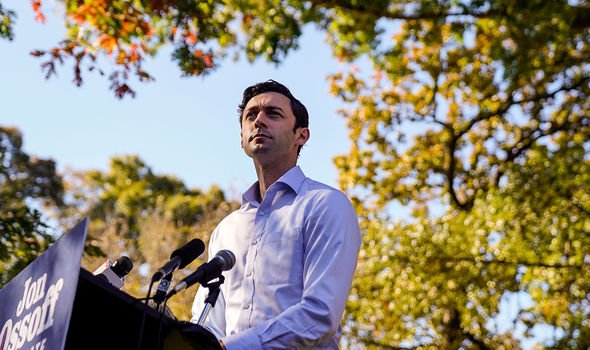 So much so, in fact, that some have warned Mr Trump has created a new party entirely.

Axios reported that Mr Trump “is turning bitterly on virtually every person around him, griping about anyone who refuses to indulge conspiracy theories or hopeless bids to overturn the election”.

He said in his Washington Post column last month: “But for Republicans, the new version of the Tea Party is the Trump party, an ongoing movement committed to finding and punishing anyone whose devotion to Trump was less than absolute.”

High profile Republican and Trump critic, Mitt Romney, claimed that despite Mr Trump’s fall from grace, many potential replacements are modelling themselves on the New York businessman. 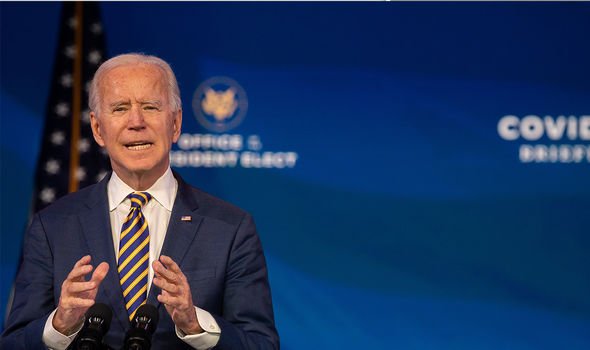 He told CNN last month: “As I look at the 2024 contenders, most of them are trying to become as much like Donald Trump as they can be.

“Although I must admit that his style and schtick, if you will, is difficult to duplicate.”

As the Republican Party looks for replacements – US politics expert Professor Stephen Burman told Express.co.uk that another celebrity figure “could” be selected.

However, he argued that the party is more likely to return to its roots. 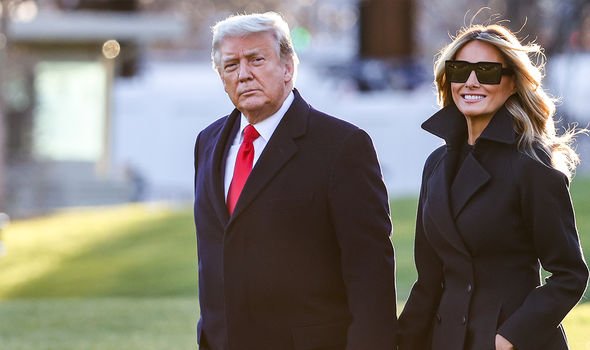 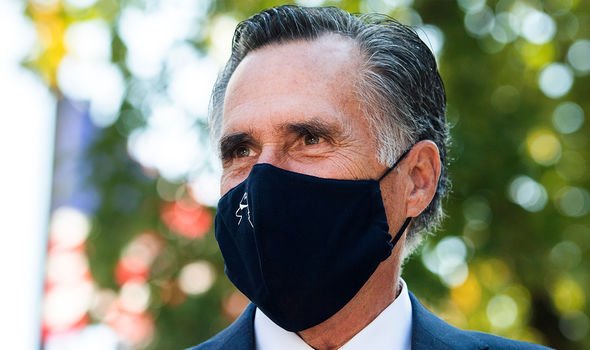 He said in November: “The Republicans will need a candidate who is moderate, and also articulate in espousing in a conservative policy. They’ll also need to be able to throw red meat to the base, however.

“I certainly don’t rule out the possibility of a celebrity becoming the candidate. The days when presidential candidates have to have legislative experience are gone.

“The way the media is, political communication, celebrities can come straight through.

“Oprah Winfrey’s on the one side and Tucker Carlson’s on the other. The world has changed in that respect but it’s impossible to predict.

“There are no longer those barriers. Reagan was a celebrity politician, but he had to be governor of California first.

“You don’t have to do that anymore. Politics has changed. It is a real phenomenon.”