Users of Weibo, a social media platform in China – similar to Twitter – reacted to election day in the US with scorn after President Trump tried to claim victory before millions of votes had been tallied. The Republican claimed victory in several key states on Wednesday morning and even preemptively declared his party as winners of the election.

Mr Trump has also threatened lawsuits to prevent further votes from being counted.

The hashtag #USelection had been viewed 3.4 billion times on Weibo by mid-morning on Wednesday.

One user wrote: “Whether he wins or loses, his final mission is to destroy the appearance of American democracy.”

Another wrote: “Let Trump be re-elected and take the US downhill.” 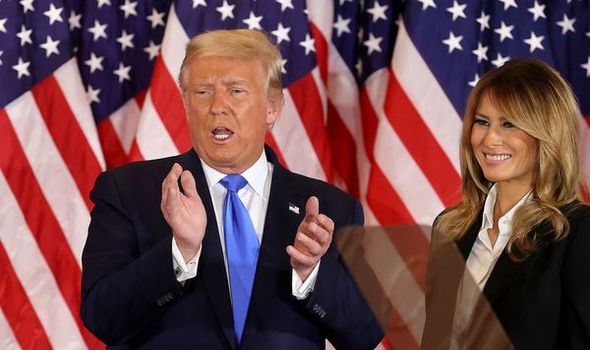 Other observers in China, such as Ming Jinwei, deputy foreign editor of the state-run Xinhua News Agency, also said the US appeared to be a nation “without hope.”

Hu Xijin editor of tabloid Global Times, which is often a mouthpiece of the Chinese Communist Party, tweeted: “This kind of unrest is usually (a) complication of elections in poor countries, but people are worried it may appear in the US. The US is in degradation.”

An editorial by the Global Times, added: “It is clear that the US has problems with national competitiveness and social governance capacity, and that it needs serious and profound internal reforms.” 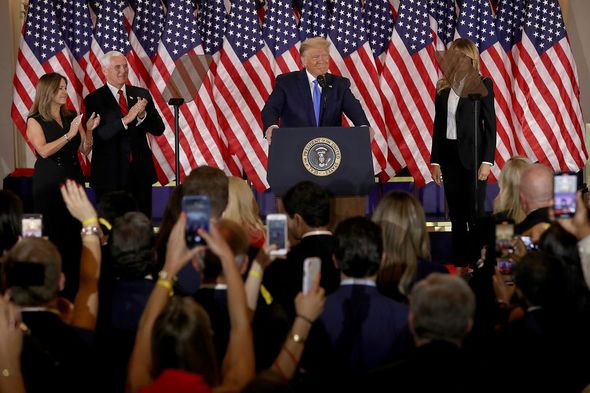 The Eastern and Western superpowers have endured a difficult relationship with issues such as Covid-19, trade, Hong Kong and technology causing friction.

Washington and Beijing have both instigated a variety of sanctions against each other.

It came after Donald Trump earlier appeared at the White House to declare victory and said his lawyers would be taking his case to the US Supreme Court, without specifying what they would claim. 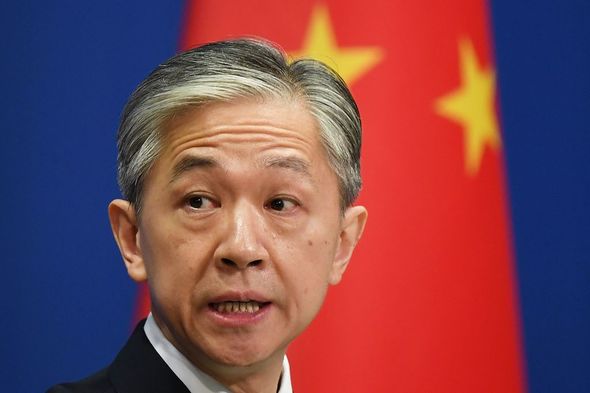 “This is a major fraud on our nation.

“We want the law to be used in a proper manner. So we’ll be going to the US Supreme Court. We want all voting to stop.”

He provided no evidence to back up his claim of fraud.

Pigeon breeders appeal for help as 10,000 birds disappear during race

Covid 19 coronavirus: Nearly all Covid deaths in US are now among unvaccinated

Clean car calculator: How much of an EV feebate youll receive, how much youll pay for petrol vehicles