The US President has been at odds with social media platforms in recent weeks. Twitter has undertaken it’s first ever fact-check on Trump for his tweets about mail-in ballots being fraudulent.

Twitch, owned by Amazon, has said it has temporarily banned the president from using it’s platform.


The stated reason for the ban is because the president’s channel had violated it’s hateful conduct policy.


A spokeswomen said: “Hateful conduct is not allowed on Twitch.


“In line with our policies, President Trump’s channel has been issued a temporary suspension from Twitch for comments made on stream, and the offending content has been removed.” 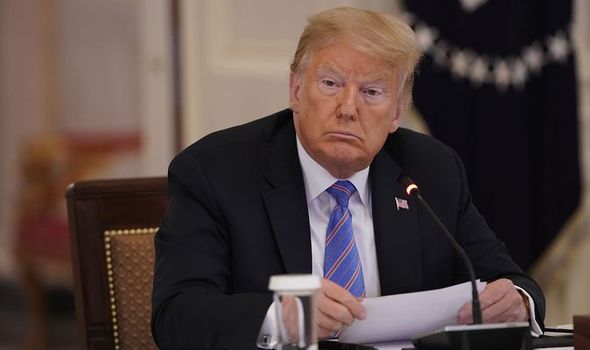 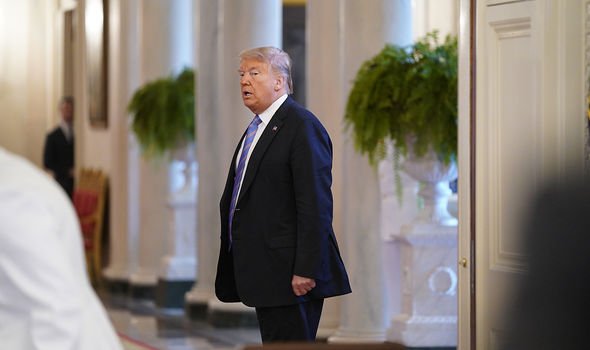 The spokeswomen continued: “Like anyone else, politicians on Twitch must adhere to our Terms of Service and Community Guidelines.


“We do not make exceptions for political or newsworthy content, and will take action on content reported to us that violates our rules.”


One of the streams that violated the police was a rebroadcast of a Trump 2016 rally.


The rally had Trump claim that Mexico was sending rapists across the US border. 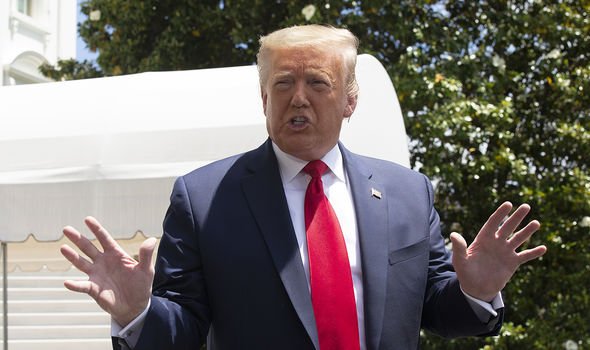 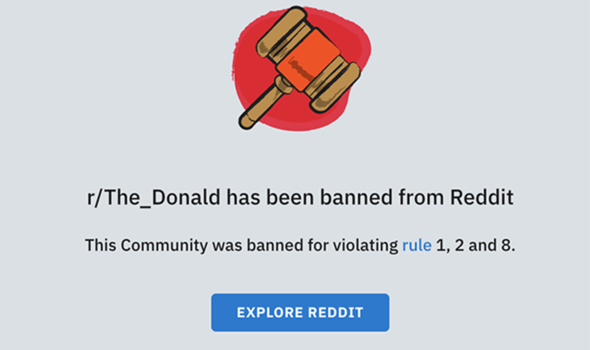 Reddit has also taken action against the US president, banning two subreddits run by Trump supporters.


New policies introduced hold that communities and users that promoted hate based on identity or vulnerability would be banned.


Reddit said it was banning about 2,000 subreddits – discussions dedicated to specific topics – most of which are inactive.

Chief executive Steve Huffman said in a post to the site on Monday that the changes were long overdue.


“We banned r/The_Donald because it has not done so, despite every opportunity.


“Ultimately, it’s our responsibility to support our communities by taking stronger action against those who try to weaponise parts of Reddit against other people.” 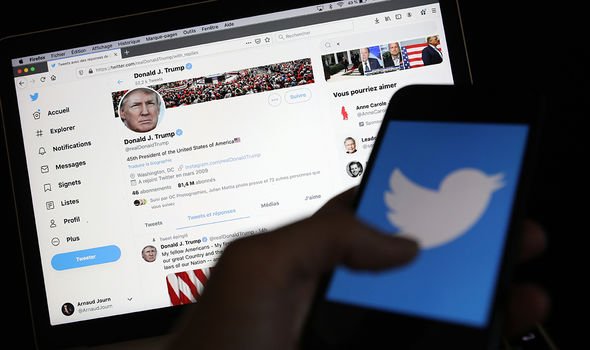 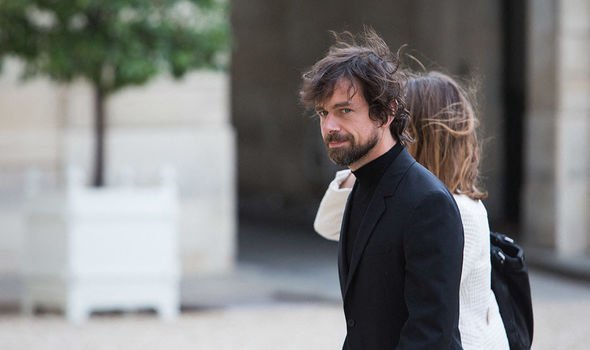 It is the latest in a series of social media companies taking action against the US president in the run up to the November 3 election.


In May, Twitter placed fact-check notices on the president’s tweets, as well as issue warnings on tweets containing violence against protestors.


This led to the president issuing an executive order asking federal regulators to revisit the 1996 law that protects websites from liability for what their users post.


Two weeks ago, Facebook also removed some of the president’s re-election campaign advertisements for featuring an inverted red triangle with a black border – a symbol used by the Nazis during the Second World War.


As a result of the controversies and complaints of censorship, Trump supporters and controversial right wing pundits are now moving to newer app Parler.