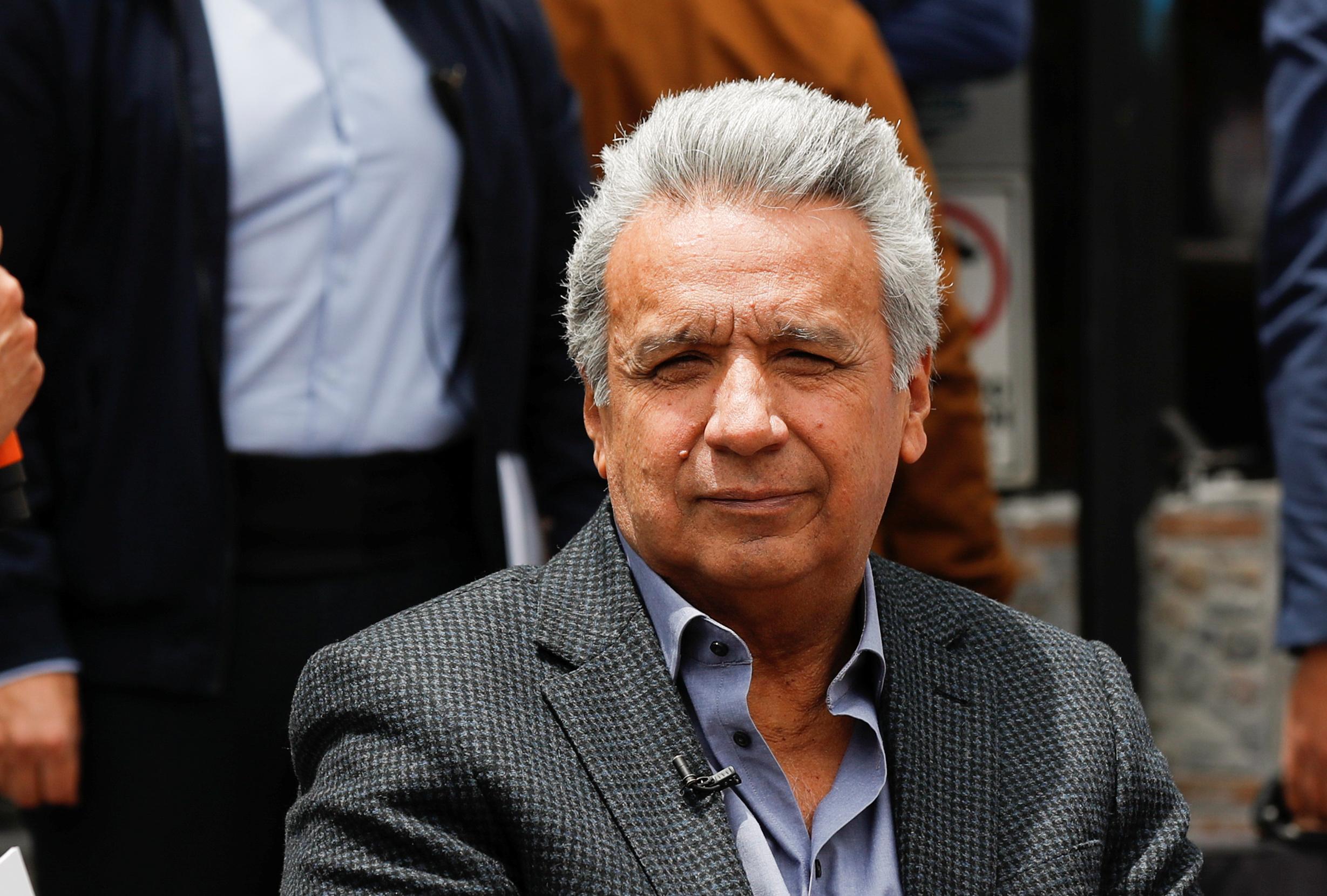 QUITO (Reuters) – Ecuadorean President Lenin Moreno on Wednesday called for an investigation into how local authorities handled the bodies of coronavirus victims in Guayaquil, the epicenter of the country’s outbreak that has overwhelmed health and sanitary authorities.

Family members have complained via social media that public hospitals have failed to quickly locate the bodies of their loved ones and in some cases misidentified the remains.

“We will not allow anyone to be buried without being identified. They deserve a goodbye with dignity!” Moreno wrote via Twitter.

The tweet included a copy of a formal complaint over alleged irregularities filed by Jorge Wated, the state official tasked with handling corpses during the crisis.

The speed of the outbreak in Guayaquil left corpses uncollected in homes and even in some cases in the streets, forcing authorities to store bodies in refrigerated containers and later to open a cemetery to begin burying the dead, residents said.

As of Wednesday Ecuador had about 4,450 cases of the disease, with 242 confirmed deaths and another 240 who are suspected to have died from the virus.

Of those, 3,047 cases and 144 deaths were in the province of Guayas, where Guayaquil is located.

Health Minister Juan Carlos Zevallos said on Tuesday he had sacked an official who requested money in exchange for handing over the remains of a victim in a Guayaquil public hospital.

“Shameful, outrageous and intolerable. I have ordered the removal of this individual and the start of relevant legal actions so that this case does not go unpunished,” he said.