Home » Egypt breakthrough: Nefertiti’s tomb may be located in ‘most sensational find of century’

The former Minister of Antiquities has been on the hunt for the Queen of the 18th Dynasty of Egypt for years. Two years ago he told Express.co.uk that things were starting to heat up in the Valley of the Kings – where Howard Carter famously found Tutankhamun in 1922. And now Dr Hawass has stated that he will announce a major discovery this month.

In the same interview, the 73-year-old highlighted that finding Nefertiti’s tomb would be “the greatest discovery of the 21st century”.

And Egyptologist Dr Chris Naunton has told Express.co.uk that there is a possibility that he may have already found the final resting place of the Great Royal Wife of Pharaoh Akhenaten.

Speaking exclusively to Express.co.uk, he said: “It sounds like he’s already discovered something, but he’s not quite ready to reveal it.

“The best possible scenario would be that it’s clearly and obviously the tomb of Nefertiti. 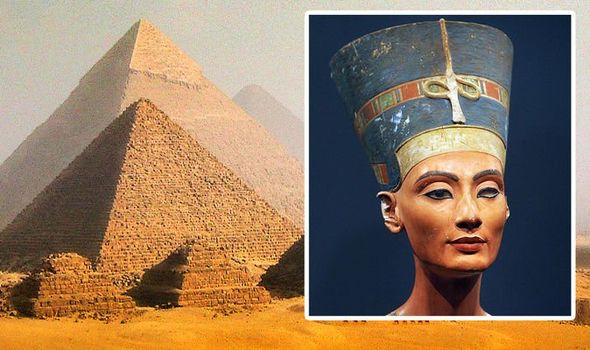 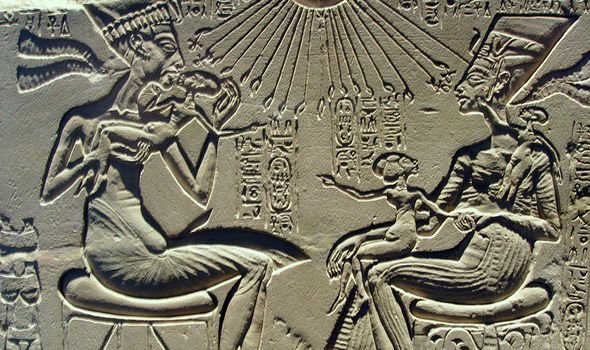 “Let’s say it’s intact, or near intact – in that scenario, we stand to learn a lot about one of the most fascinating and intriguing figures in history.

“We now think she probably was pharaoh, which adds to the importance of her find.

“It’s important to stress, though, that the tomb might be discovered and it might be unfinished, undecorated, violated, or suffered great damage.”

Even if the announcement is not the discovery of a tomb, Dr Naunton says it could still be of great value to archaeologists.

He added: “We might only be looking at scraps and that would still be very interesting. 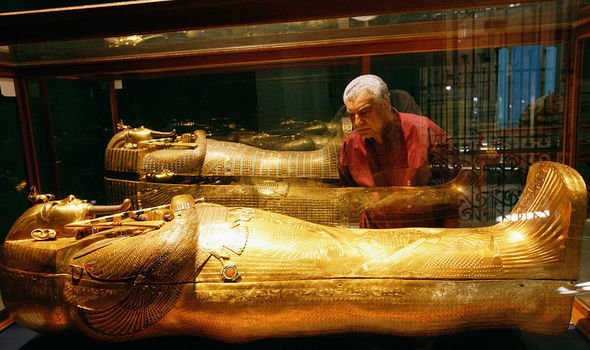 “If we could be clear that there was a tomb of Nefertiti in the Valley of the Kings, that in itself will be useful.

“Until he makes the announcement, we don’t know.”

DNA analysis now points to Tutankhamun’s father being Pharaoh Akhenaten, reported to be the mummy found in the tomb KV55 – across the road in the Valley of the Kings.

Some are arguing his mother was Nefertiti, and so Dr Naunton said her tomb discovery could “potentially” be as huge as Mr Carter’s.

He explained: “What made that discovery so incredible was it was 99.9 percent intact and full of knock-out goods. 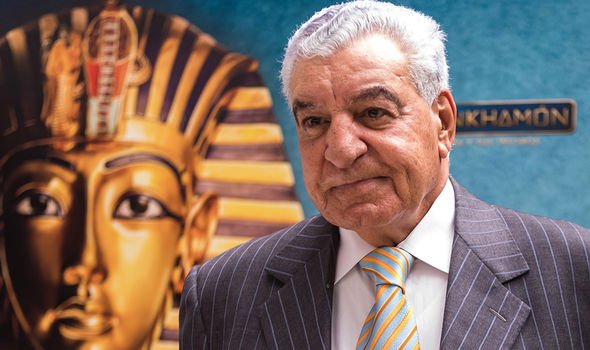 “It all comes down to the difference between the excitement of finding treasure and the historical importance.

“If it turns out to be the tomb of Nefertiti that would be the most eye-catching and sensational discovery of the 21st century.

“But it could tell us a great deal about the missing patches of Ancient Egypt.

“If her body is in there then we can rule out lots of other candidates.”

In 1898, French Egyptologist Victor Loret discovered a mummy within tomb KV35 in the Luxor valley.

Through recent DNA tests, this mummy has been identified as the mother of the pharaoh Tutankhamun, and a daughter of pharaoh Amenhotep III and Queen Tiye, suggesting Nefertiti may not be the mother of Tutankhamun. 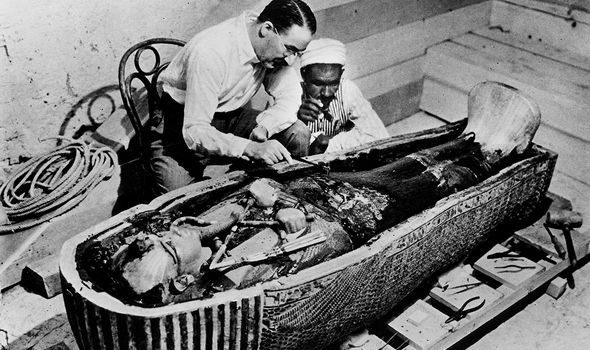 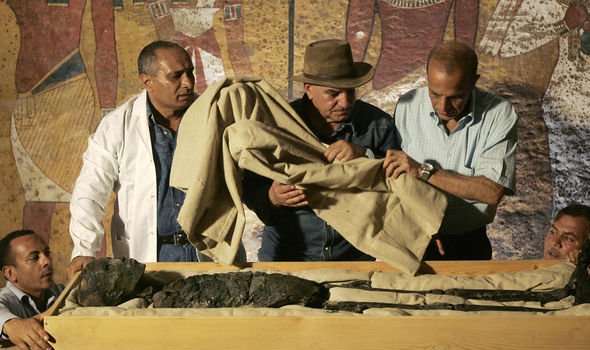 And Dr Naunton says another mummy discovery would throw a spanner in the works of that theory.

He continued: “Lots of other mummies have been said to be Nefertiti, if we find one and it’s clearly hers, we can rule out those other possibilities.

“There’s also the tantalising possibility of finding something more out about her identity and connection to other rulers through DNA analysis.

“At the moment there is a mummy of a female that has been shown through DNA analysis to be the mother of Tutankhamun.

“If that mummy is Nefertiti, then Nefertiti is Tutankhamun’s mother.

“But if a new mummy was found in a new tomb then we can be clear that she was not Tutankhamun’s mother.”