The last ruler of the Ptolemaic Kingdom of Egypt is perhaps one of the most famous of all pharaohs, but her tomb has never been found in the 2,000 years since her death. However, archaeologist Kathleen Martinez is convinced she has pinpointed its location, 30 miles outside the centre of Alexandria in a location known as Taposiris Magna. She revealed during Channel 5’s series ‘The Hunt for Cleopatra’s Tomb’ how she had uncovered 200 coins bearing Cleopatra’s name, a statue of her great grandfather and the mummies of two high-ranking officials.

During the series, presenter and fellow Egyptologist Dr Glenn Godenho noted how a breakthrough has also been made in learning more about the ancient ruler.

He said: “Although information about Cleopatra is scarce, some recent discoveries of forgotten and unpublished texts are shining new light on the Queen.”

He explained how Dr Okasha El Daly, Egyptologist at University College London, went in search of Arabic texts but found manuscripts from much older sources.

Dr El Daly said: “When I was a student at Cairo University, it used to make me wonder why I was studying great emeritus professors in the West. 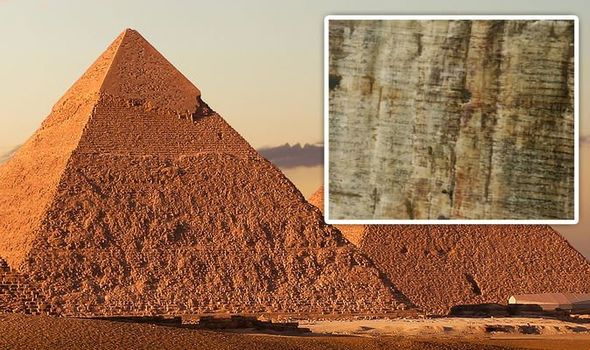 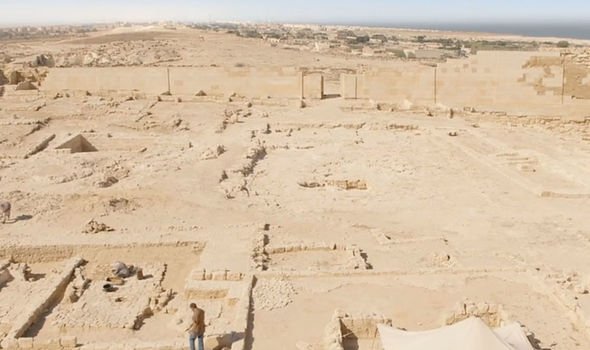 “To my surprise, there were hundreds of manuscripts which have never either been published or studied properly.

“Lots of material of interest to Egyptologists is to be found in medieval Arabic records but they have since long disappeared.

“I found a lot of descriptions of tombs that have since long gone, temples, all sorts of material.

“The only description of these materials are in medieval Arabic texts, so it was terribly exciting.”

Dr Godenho went on to explain the significance of the find. 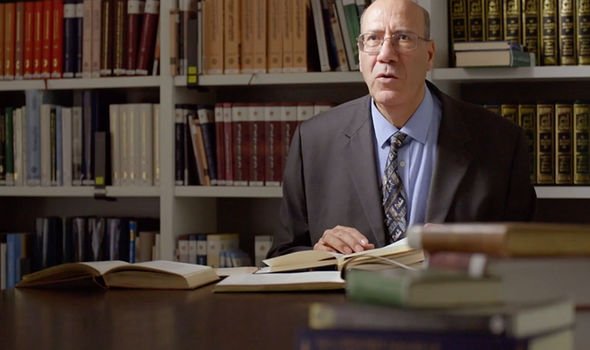 “The texts fill a gap in western writings about ancient Egypt.

“The Cleopatra that is resurrected texts is a brilliant, strategic, well-educated and cunning Queen.”

One of the texts reads: “She was a sage, a philosopher who elevated the ranks of the scholars and enjoyed their company. 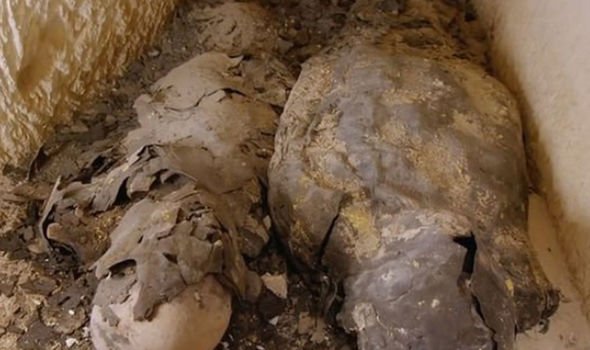 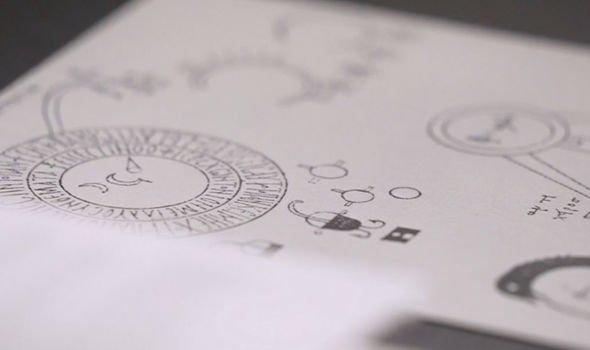 “She also wrote books on medicine, germs and cosmetics in addition to many other books ascribed to her.”

He added: “So in our own Egyptologist association we talk about Greek-Roman materials, we talk about Latin material, then we have a 1,000-year gap in our knowledge completely neglected.

“My aim, completely, is to use material from medieval Arabic scholars that covers this 1,000 years to fill that gap.

“There’s a deeper appreciation for the woman, not just the monarch.

“She had, within her, everything you dream of in a ruler – great intellect ability, great political ambitions, great understanding of the ability of her own nation.”

‘The Hunt for Cleopatra’s tomb’ aired on Thursday, July 16, and is available to watch on My5.