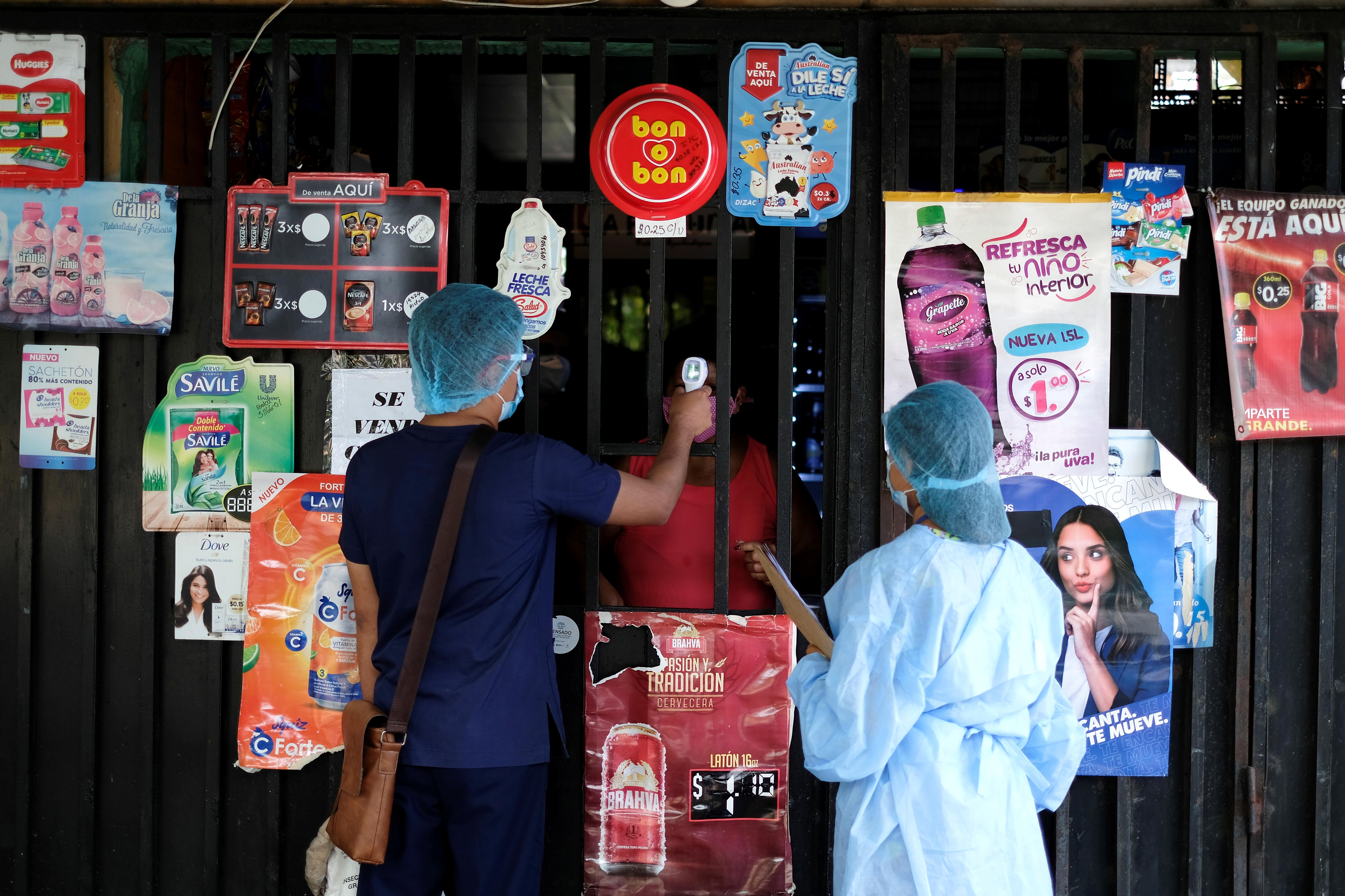 President Nayib Bukele has imposed some of the toughest measures in the Americas against the pandemic, which has caused 217 deaths and 7,777 infections in the Central American country.

His government on June 16 began a gradual process to bring back the economy, outlining a second phase that would allow public transportation, business services, manufacturers and the shoe, bag, box and paper industries to reopen.

That phase was due to begin on July 7 but has now been delayed until July 21, after the government said infections rose by 50% and deaths increased by 80%.

“Faced with these critical situations, we see an unfavorable outlook for proceeding with Phase Two of the Economic Reopening Plan,” the government said in a statement.

According to the new schedule, the airport is set to reopen for commercial flights on Aug. 18.