LONDON (Reuters) – England tentatively began easing its coronavirus lockdown on Wednesday, with some people who cannot do their jobs at home urged to return to work, as stark economic data showed the disastrous impact of the pandemic. 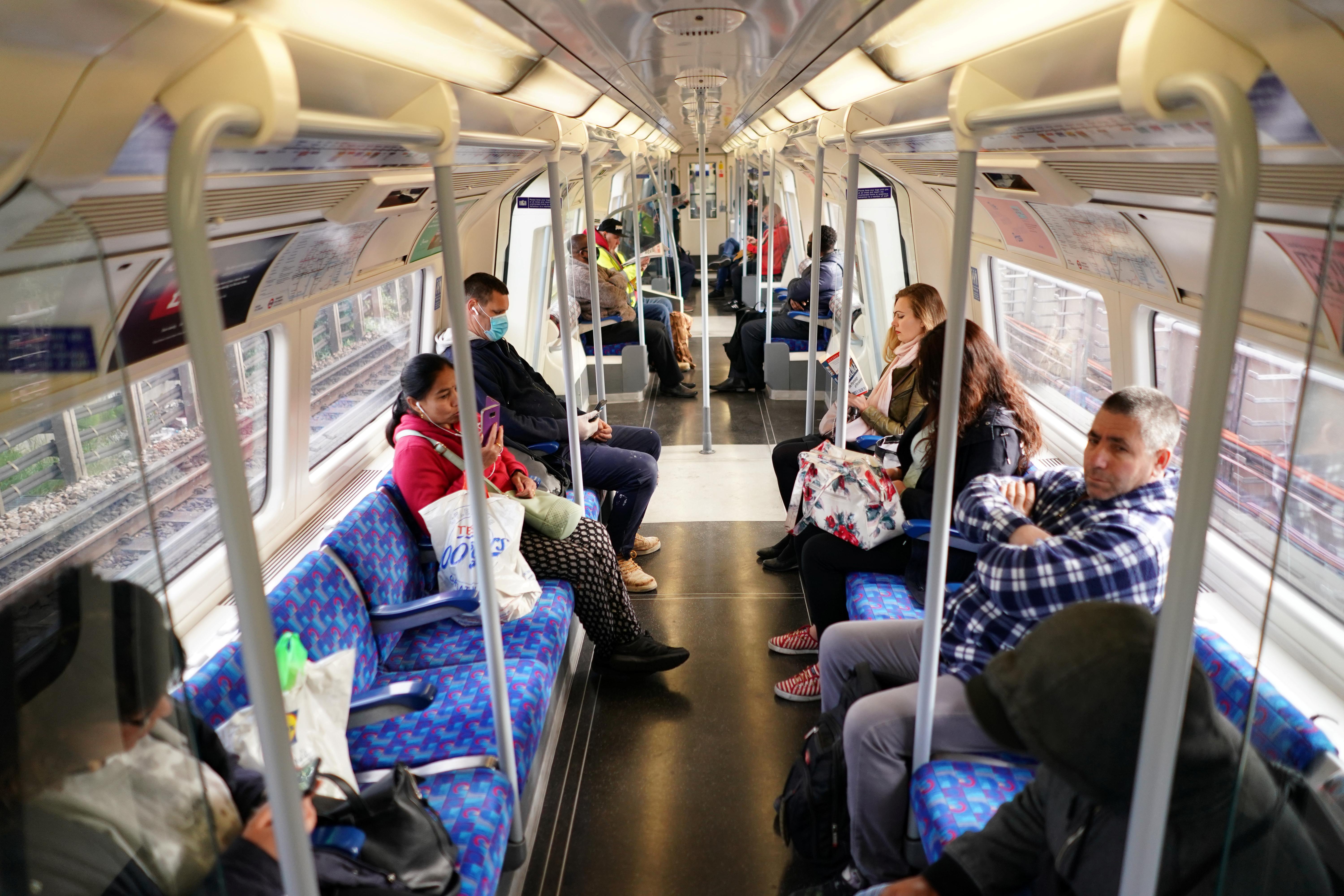 The worst-hit country in Europe with more than 40,000 deaths from COVID-19 according to official data, Britain has been in extensive lockdown since March 23. As of Wednesday morning, people in manufacturing and certain other sectors were being asked to return to work if they could.

GDP data on Wednesday showed the economy shrank by a record 5.8% in March from February, and the April data is likely to be even worse as the country was under lockdown for the entire month.

“We are seeing one (quarter of GDP contraction) here with only a few days of impact from the virus so it is now, yes, very likely that the UK economy will face a significant recession this year and we are in the middle of that as we speak,” finance minister Rishi Sunak said.

The government is loosening restrictions only gradually, for fear of triggering a second peak of infections. Prime Minister Boris Johnson has described the process as a “supremely difficult” balancing act.

Scotland, Wales and Northern Ireland, which have semi-autonomous governments, are sticking with a “stay at home” message for now, leaving England, the most populous UK nation, to take the lead in sending some people back to work.

In London, commuter trains appeared busier than in past weeks, though still very far from pre-pandemic overcrowding. Many people wore face masks, and made noticeable efforts to observe distancing.

At Stratford, a usually busy hub in east London, a one-way system for entering and exiting the station was in place, with loudspeakers telling passengers on where to walk.

Mayor Sadiq Khan posted a message on Twitter to tell Londoners not much had changed.

“Lockdown has not been lifted. Please keep social distancing and stay at home as much as possible,” he wrote. “If you have to make an essential journey by public transport, wear a non-medical face covering to protect others.”

The government has faced a barrage of criticism that its new guidance – “stay alert, control the virus, save lives” – was confusing and that people were being given mixed messages about how safe it was to have contact with others.

Appearing on Sky News TV, transport minister Grant Shapps was asked why estate agents were being allowed to resume house viewings when people could not have relatives to visit.

“The truth of the matter is, you have to start somewhere. The lockdown message was very straightforward – it was just stay at home. Now as we start to unlock, of course, there have to be decisions made,” Shapps said.

“There is no perfect way of doing this, and we’d ask people to use their common sense … Right now, there has to be a cut-off somewhere.”

Workers were being advised to avoid public transport if possible, and schools remained closed, prompting questions about how parents and people who could not get to work by other means should apply the new guidance.

Employers faced the daunting task of creating safe environments for staff, with detailed guidance on one-way systems at entry and exit points and in stairwells, spacing out workstations and other minutiae.

For those working from home or unable to work, there was little change. People were now allowed out to exercise more than once a day, and two people from separate households were allowed to meet outdoors if they kept 2 metres apart.

Fines for transgressions have been increased.

Anyone hoping to alleviate the tedium by planning a summer holiday would be taking a risk, Shapps told the BBC.

“Right now you can’t travel abroad. If you are booking it then you are clearly, by the very nature, taking a chance on where the direction of this virus goes and therefore where the travel advice is in the future,” he said.