BRUSSELS (Reuters) – European Union (EU) countries remain divided over the scale of emissions cuts they are prepared to deliver over the next decade, with some still hesitating to commit to bigger curbs. 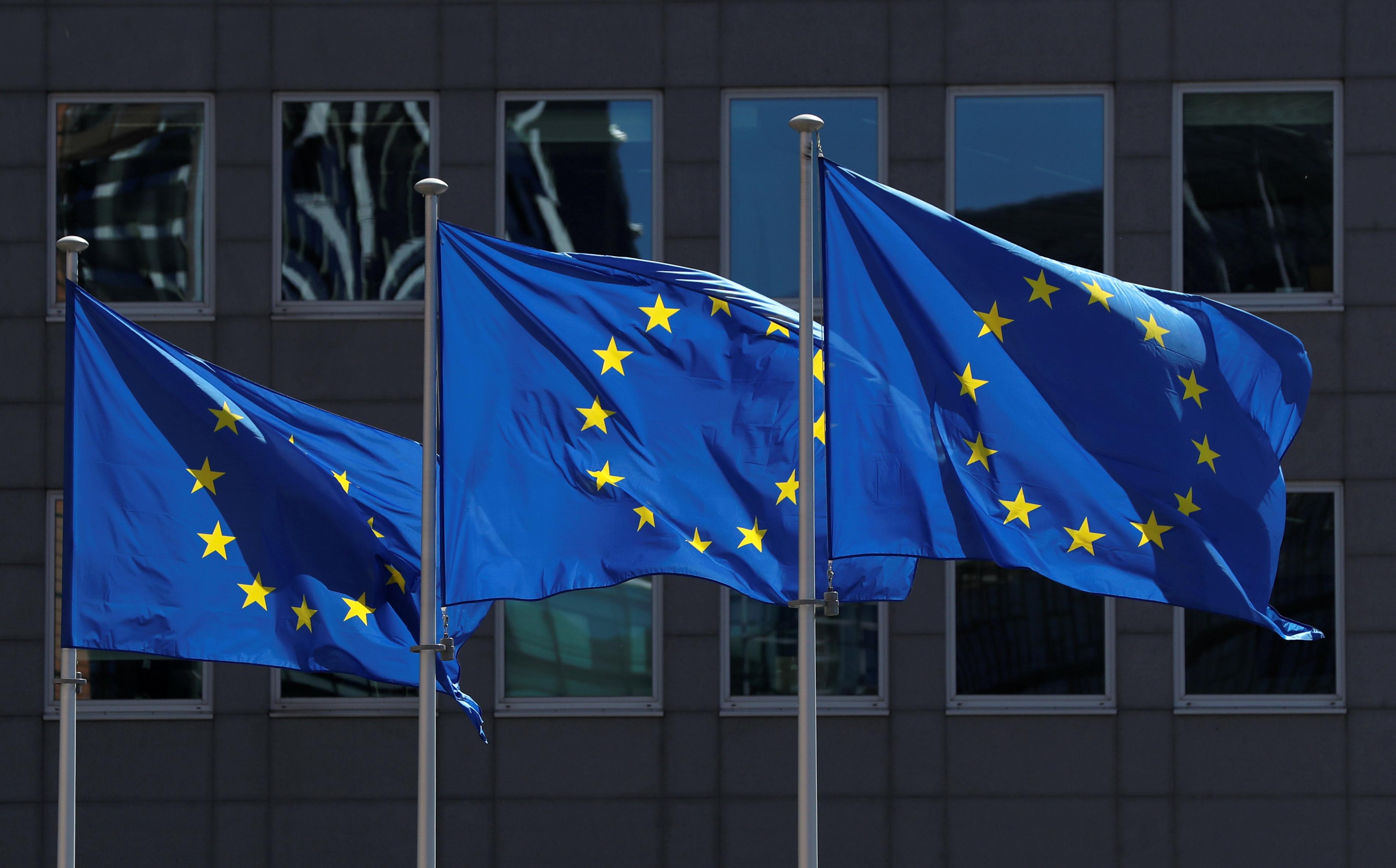 The bloc has pledged to slash greenhouse gas emissions 40% against 1990 levels by 2030, but that target needs upgrading because scientists say far more rapid cuts are needed to stave off catastrophic climate change.

The Commission will propose a 2030 EU emissions cut of 50% or 55% in September, following an impact assessment, and needs to agree the target with member states and lawmakers.

In a two-day virtual meeting that ended on Tuesday, environment ministers from the bloc’s 27 countries failed to find common ground on whether the target should be raised at all.

“Some are sceptical,” German Environment Minister Svenja Schulze said after the meeting.

“With them … we need to say why this is so important, to get a higher target, and what is the help the European Commission will provide to them to reach such a target.”

The Commission wants to launch a 40 billion euro ($45.6 billion) EU fund to help fossil fuel-dependent regions decarbonise. However, the investments needed to reach the EU’s existing 2030 climate goal are expected to be far higher, at around 2.4 trillion euros by 2027.

Poland, Slovakia, Bulgaria, Romania, Czech Republic and Hungary wrote to the Commission on Monday, saying they will not support a new target until seeing the Commission’s impact assessment.

“We would like to avoid a situation where we are left wondering what are the real social, environmental and economic costs for us all,” said the letter, seen by Reuters.

An EU official from one of the signatory nations said a new climate target was unnecessary, but said it would form a firm position after seeing the impact assessment.

Spain, Denmark, Sweden, Finland, the Netherlands, Austria and Luxembourg support an emissions cut of at least 55% by 2030.