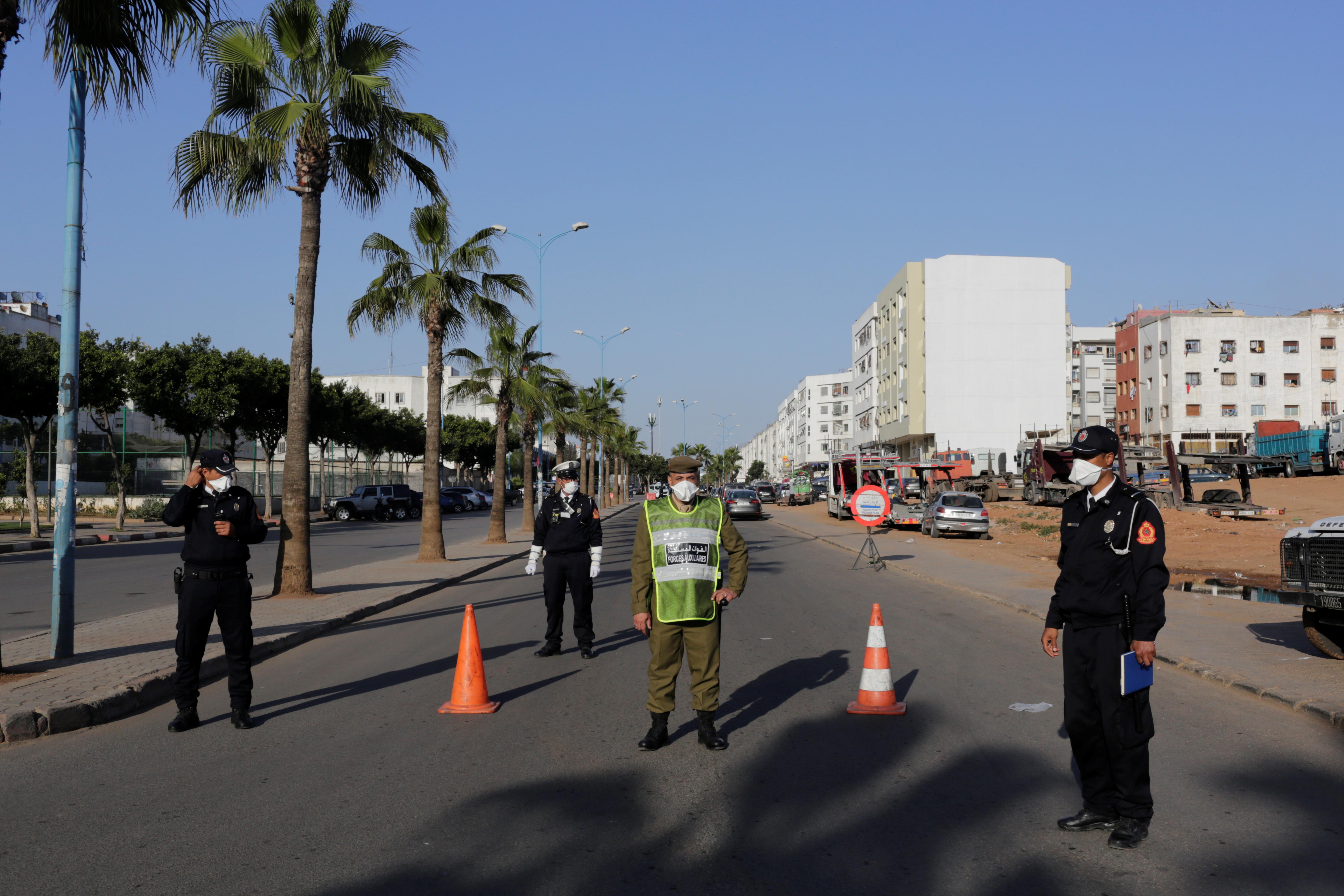 BRUSSELS (Reuters) – The European Union removed Morocco from its safe list of countries from which the bloc allows non-essential travel, after a review by EU ambassadors on Friday.

The move leaves 10 countries on the new list, which takes effect August 8, after the EU also excluded Algeria last week.

China has also been approved, although travel would only open up if Chinese authorities also allowed in EU visitors.

Morocco recorded a record high of 6,385 new cases of the virus in the past week, according to a tally by the Johns Hopkins University. The country has reported a total of 29,644 cases and 449 deaths.

The list serves as a guideline rather than a rule for the EU’s 27 members, with the idea that no EU country would open its borders to countries not on the list.

It is based on criteria including the number of new COVID-19 cases recorded in a country over the last 14 days, whether its case load per 100,000 people is in line with the EU average, and testing capacities.