Despite the reliance on British tourists, the UK was not included on a list of countries covered under this accord.

For all non-essential travel from the UK or third countries not on the safe list, visitors must show a negative test result 72 hours prior to leaving.

Only Australia, Japan and Israel were on the list, although Spain considered the UK a safe country due to the vaccine rollout and therefore did not enforce certain restrictions on those entering.

Quarantine, contact tracing and self-isolation may be required in any country where there is a variant of concern. 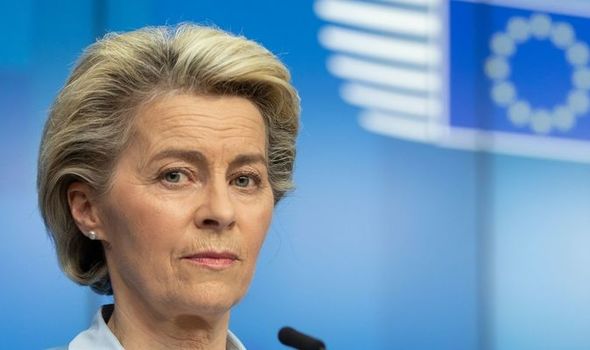 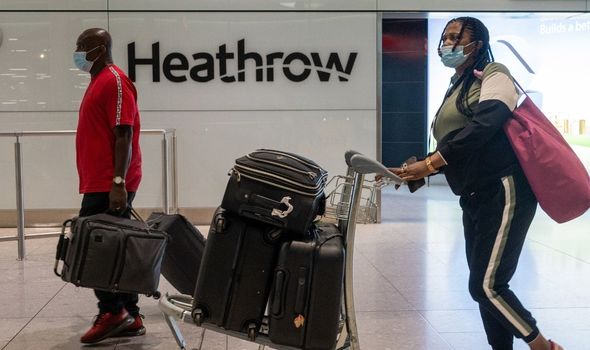 EU Commission spokesman Eric Mamer claimed the country had a responsibility to uphold the agreement.

He said: “It’s your responsibility but we ask for consistency for the good of the citizens of the European Union.”

Today the Spanish government has released updated guidance for those travelling within the Schengen free-travel area and outside of the EU.

Countries such as the UK, will not be required to prove vaccination or diagnostic tests due to the low incident rate. 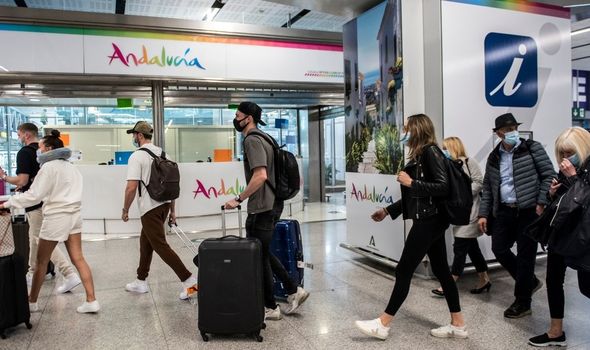 Travel forms must be filled out, however, ahead of the rollout of the EU Digital Covid pass next month.

A statement said: “At ports and airports there will be two control points.

“Whoever comes from countries or zones not included on the list of risk zones will have access to a quick control with the QR code obtained from SpTH.

“And once the EU Digital Covid certificate goes into effect, whoever has this document will also have access to this quick control.” 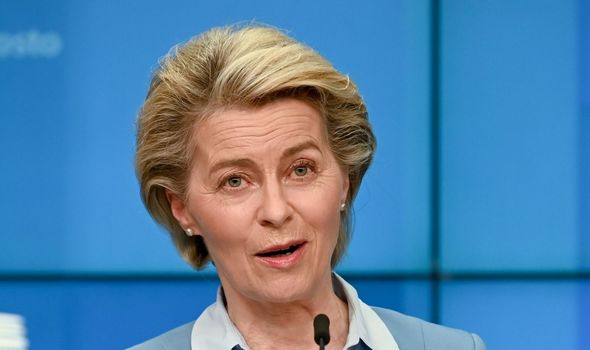 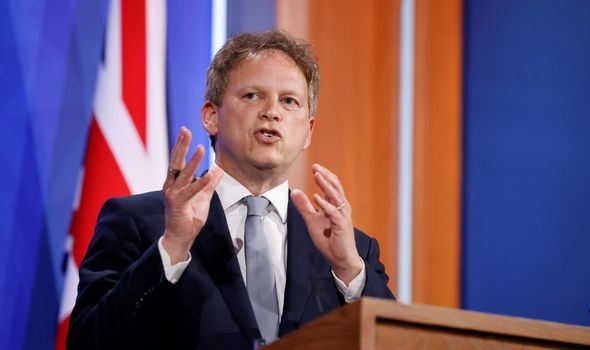 The EU’s digital certificate will be rolled out from July 1 and will show negatives test results, vaccination history and if you have recovered from Covid.

While Spain is allowing English citizens, the country does remain on the Government’s amber list.

Portugal was removed from the UK’s green list amid fears of Covid mutations.

This change will come into effect from 4am on Tuesday while Egypt and Sri Lanka will move to the red list, Transport Secretary Grant Shapps revealed.

Mr Shapps said last week: “I want to be straight with people, it’s actually a difficult decision to make, but in the end, we’ve seen two things really which caused concern.

“One is the positivity rate has nearly doubled since the last review in Portugal and the other is there’s a sort of Nepal mutation of the so-called Indian variant which has been detected and we just don’t know the potential for that to be vaccine-defeating mutation and simply don’t want to take the risk as we come up to June 21 and the review of the fourth stage of the unlock.” 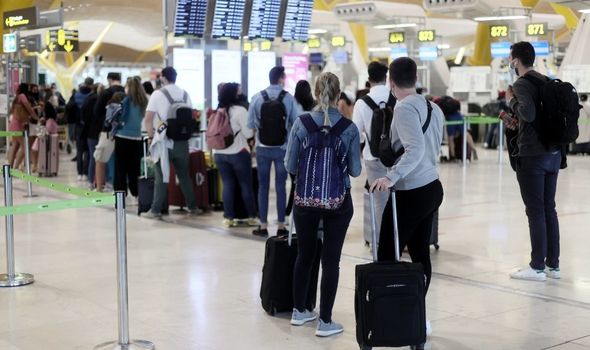 The UK Government is also expected to make an announcement on the lifting of the remaining coronavirus measures on June 21 soon.