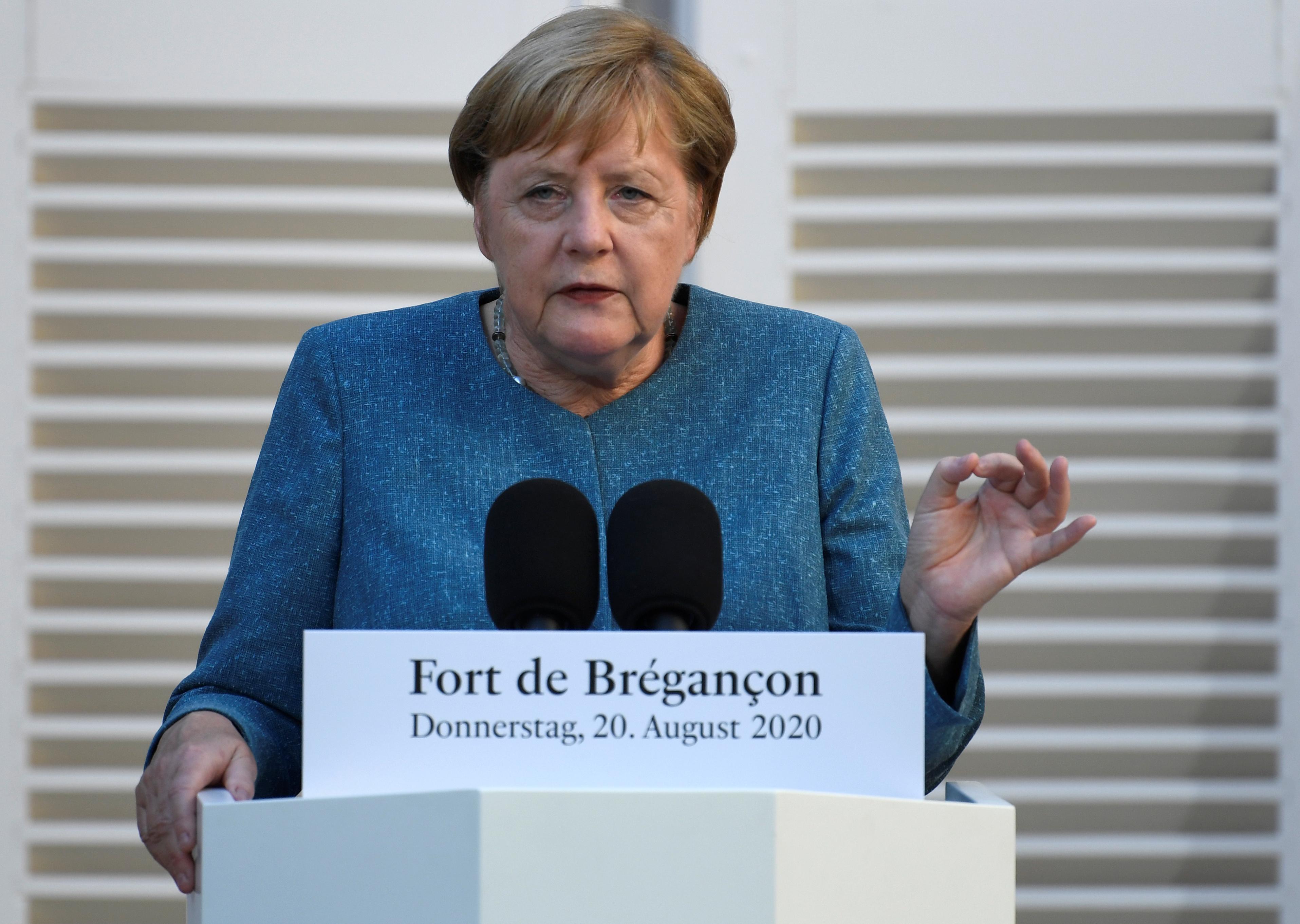 Eager to support mass protests against Lukashenko’s 26-year iron rule, EU ministers are considering travel bans and asset freezes on up to 20 people responsible for a crackdown on demonstrators two weeks after an election they say was rigged.

“The announcement of sanctions has not led to any change in behaviour in Belarus,” German Foreign Minister Heiko Maas told reporters, referring to the threat of sanctions made by EU governments after the disputed Aug. 9 election.

The EU, which has an arms embargo on Belarus, eased in 2015 economic sanctions on Belarus that were first imposed in 2004, seeking better relations with Lukashenko, but now hopes to move quickly to reintroduce so-called restrictive measures.

Romanian Foreign Minister Bogdan Aurescu said they should be imposed on officials who helped rig the election, those who ordered the crackdown and those accused of violence against demonstrators. Minsk authorities deny that the election outcome, which handed Lukashenko 80% of the vote, was rigged.

Lukashenko himself is not expected to be sanctioned at this stage.

“The discussion will be important because the level of sanctions, whom to sanction, has to be something that is fully considered,” EU foreign policy chief Josep Borrell, who is chairing the Berlin meeting, said, referring to concerns that sanctions can be challenged in court if not properly prepared.

Belarus is the ally closest to Russia of all former Sovietrepublics, and Lukashenko’s fate lies in the handsof the Kremlin, which must decide whether to stick with him ashis authority has ebbed.

Opposition presidential candidate Sviatlana Tsikhanouskaya, 37, who fled to Lithuania after the election her supporters say she won, appealed to Germany’s chancellor to mediate a solution.

Merkel could “contact Lukashenko directly or explain the situation from her point of view to the Russian president”, she told the German newspaper Die Welt.