From the housing blocks of London to the beaches of Portugal, thousands of young people are holding illegal raves and parties across Europe, yearning for contact and bursting with energy after the solitude of the coronavirus lockdown. While many revellers are simply seeking some fun after months of bans on festivals, clubbing and parties, such mass gatherings have added to fears that a second deadly wave of infections could sweep across Europe.

Police have sometimes struggled to disperse the illegal parties with clashes in London where crowds attacked officers with bottles and set upon patrol cars on Wednesday, leaving 22 police injured.

“We’ve seen large numbers of people completely flouting the health regulations, seeming not to care at all about their own or their families’ health, wanting to have large parties,” London police chief Cressida Dick said.

Police in the British capital dispersed several parties overnight. They are also investigating rape, drug offences and stabbings at illegal raves in other cities.

As the exuberance of greater freedom explodes into the European summer after the gloom of the lockdown, parties have also popped up in Germany and France and on the sands of Portugal’s Atlantic beaches. 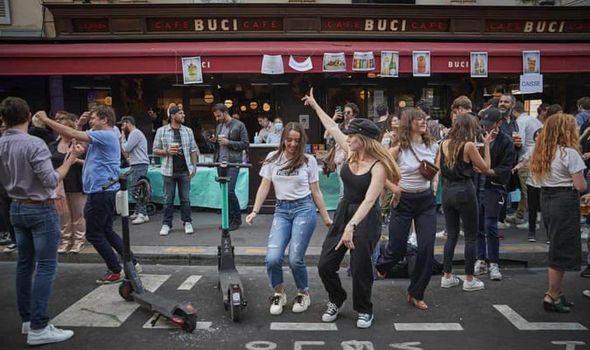 Thousands gathered in the squares of Portugal’s cities of Porto and Braga over the weekend to party in the summer heat.

“Join us on this magical journey in the forest,” read one message circulating on social media about a gathering on a hidden beach west of Lisbon. “Let’s get together and share some loving, vibes and music.”

In Berlin, a city famous for its nightlife from clubs to outdoor raves, several hundred people have gathered outside at Hasenheide Park in recent weeks to dance into the night.

“I think people are just longing to socially connect,” Berlin-based DJ Elias Doré said, saying that thousands of young people would normally be dancing under the open skies of European festivals this summer. 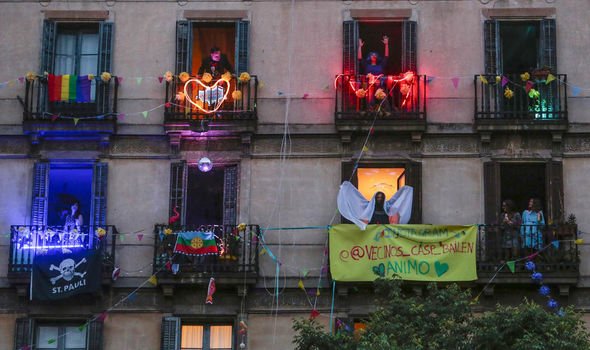 On Sunday, French police clashed with festival-goers in Paris and the western city of Nantes as music lovers celebrated the annual “Fete de la Musique” on the longest day of the year.

Six police officers were pelted with bottles at a gathering of around 500 people in Berlin’s Gleisdreieck Park last weekend, as some resisted the party being broken up.

And a street party in Manchester last weekend attended by around 2,000 people turned violent, with a social media video showing three men and a woman wielding bladed weapons and reports of two men being stabbed.

London police chief Dick said residents had been terrified by some parties. “We will be prepared this weekend,” she said.

Authorities are also concerned that young people who often have lighter symptoms or are asymptomatic could be contracting and spreading the virus without realising it. 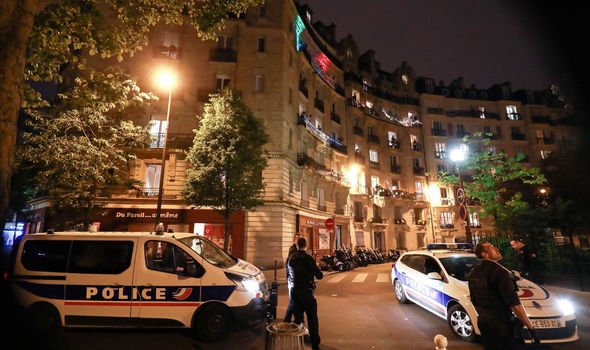 And with thousands of anonymous attendees coming in and out of events, proper testing and tracing to prove whether contagion is happening will be virtually impossible, according to Dr.

Celso Cunha, a virologist at the University of Lisbon.

“Even if they don’t usually get as ill, young people still transmit the virus,” he said.

But with most clubs and festivals still shuttered, there is still nowhere for most of Europe’s revellers to dance, drink and find love after the rigours of lockdown.

“I think whatever authorities do, the summer will see many secret and illegal raves everywhere,” Dore said.