PARIS (Reuters) – Britain, France and Germany said on Friday they would not back U.S. efforts to unilaterally trigger the reimposition of United Nations sanctions on Iran, but said they wanted talks with Tehran over its ongoing violations of a 2015 nuclear accord. 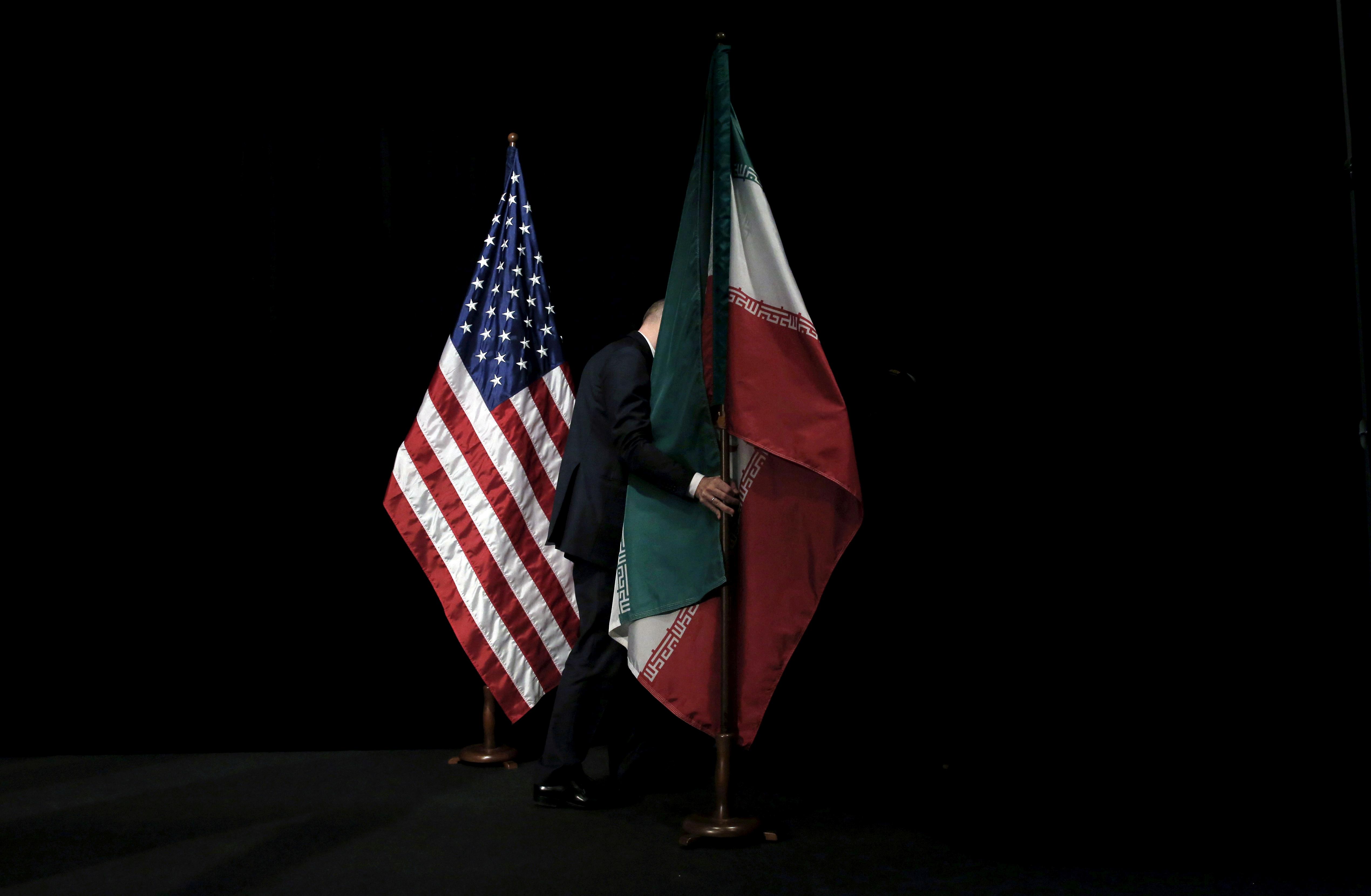 Under Iran’s 2015 deal with world powers to accept limits to its nuclear programme in return for the lifting of sanctions, a U.N. weapons embargo is due to expire in October. The United States, which exited the deal in 2018, says it wants to extend the embargo.

If the U.N. Security Council does not extend the embargo, Washington has threatened to trigger a so-called snapback of all U.N. sanctions on Iran, using a process outlined in the nuclear deal.

Such a move would be likely to kill the nuclear accord.

“We firmly believe that any unilateral attempt to trigger U.N. sanctions snapback would have serious adverse consequences in the U.N. Security Council,” the foreign ministers of the three European countries (E3) said in a statement.

“We would not support such a decision, which would be incompatible with our current efforts to preserve the JCPoA (Iran nuclear deal),” they said after discussing Iran in Berlin.

European diplomats are working on a compromise, but it is unclear whether they will able to satisfy the United States as well as Russia and China, which like the E3 remain in the deal.

“We believe that the planned lifting of the U.N. conventional arms embargo… would have major implications for regional security and stability,” the E3 said, adding it was working in coordination with China and Russia on the issue.

Speaking to reporters on Friday in a teleconference call, the U.S. special envoy to Iran, Brian Hook, declined to comment on a potential compromise.

“Nobody can argue that Iran’s behaviour since 2015 merits a lifting of the arms embargo,” he said.

The E3 ministers said they hoped to hold a ministerial meeting with Iran to discuss its violations of the nuclear deal and assess a mechanism they had launched in January aimed at resolving differences within its framework.

“We remain committed to the JCPoA and, in order to preserve it, urge Iran to reverse all measures inconsistent with the agreement and return to full compliance without delay,” they said.