The ex-FBI adviser claimed that if the assessments from security experts were correct then Vladimir Putin would be dangerous if backed into a corner. Mr Mudd advised White House officials to prepare and plan for the eventuality of a nuclear strike from Russia despite Joe Biden’s advisers assessing chances of Putin pressing the detonation button as highly unlikely. Putin has reignited fears of a nuclear strike on the US this week, causing experts to discuss the best course of action against his regime.

Mr Mudd told CNN: “From looking at the personality of this CIA director, director Burns, you might know.

“He’s a subdued understated individual, he’s been around for a long time and he knows the Russians.

“So when you’re looking at what he’s saying you have got to take it at face value.

“One of the interpretations I would have is if you’re sitting in the situation room at the White House you’ve got to make sure you don’t transition from what you think to what you know. 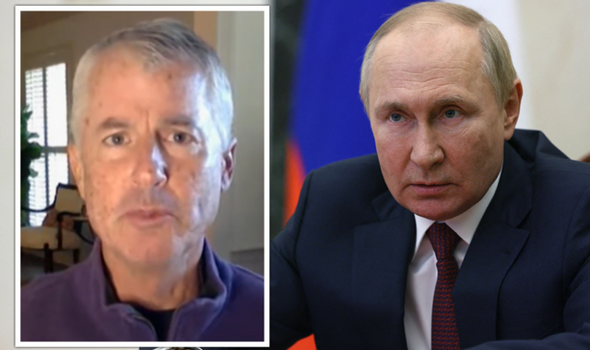 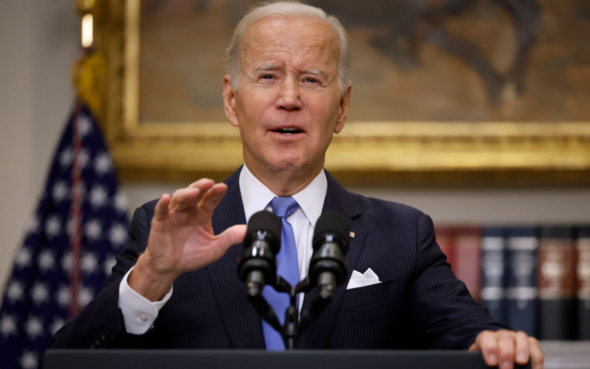 Mr Mudd added: “You think based on a Washington interpretation that would be highly unlikely, for the Russians for example to use tactical nuclear weapons.

“We do not know that! It doesn’t seem to be a rash measure by Putin.

“But based on what director Burns is saying you’ve got to look at the White House and say, we don’t think they would use tactical nukes.

“But if Putin… If the assessment of Putin is that he’s dangerous and cornered, we cannot assume that.

“We do not know that and we’ve got to at least plan for that eventuality, it is really uncomfortable John!”

Putin has been threatening the US and other countries in the West with the detention of nuclear weapons on their land for some time now.

Military experts in the West have accused him of sabre-rattling for some time now. 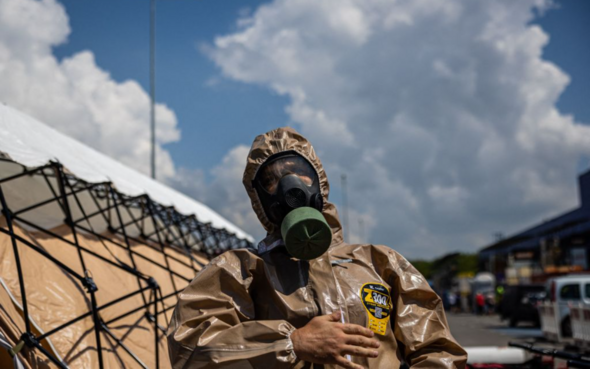 “This is pure desperation from the Kremlin – they are losing the war and Putin is having to press-gang hundreds of thousands of civilians to fight in the war.

“This is a sinking Russian dictatorship. He is lashing out from a position of weakness and desperation. Putin knows full well if he uses nuclear weapons, it’s the end of Russia.

“Any nuclear strike from Putin against the West would result in the destruction of Russia, it’s as simple as that. It’s been the reality since the Cold War.