GENEVA (Reuters) – A policy adviser fired by the U.N. agency fighting AIDS is appealing her dismissal for misconduct, saying she was actually sacked for reporting that she had been sexually assaulted by a senior colleague, her appeal documents show. 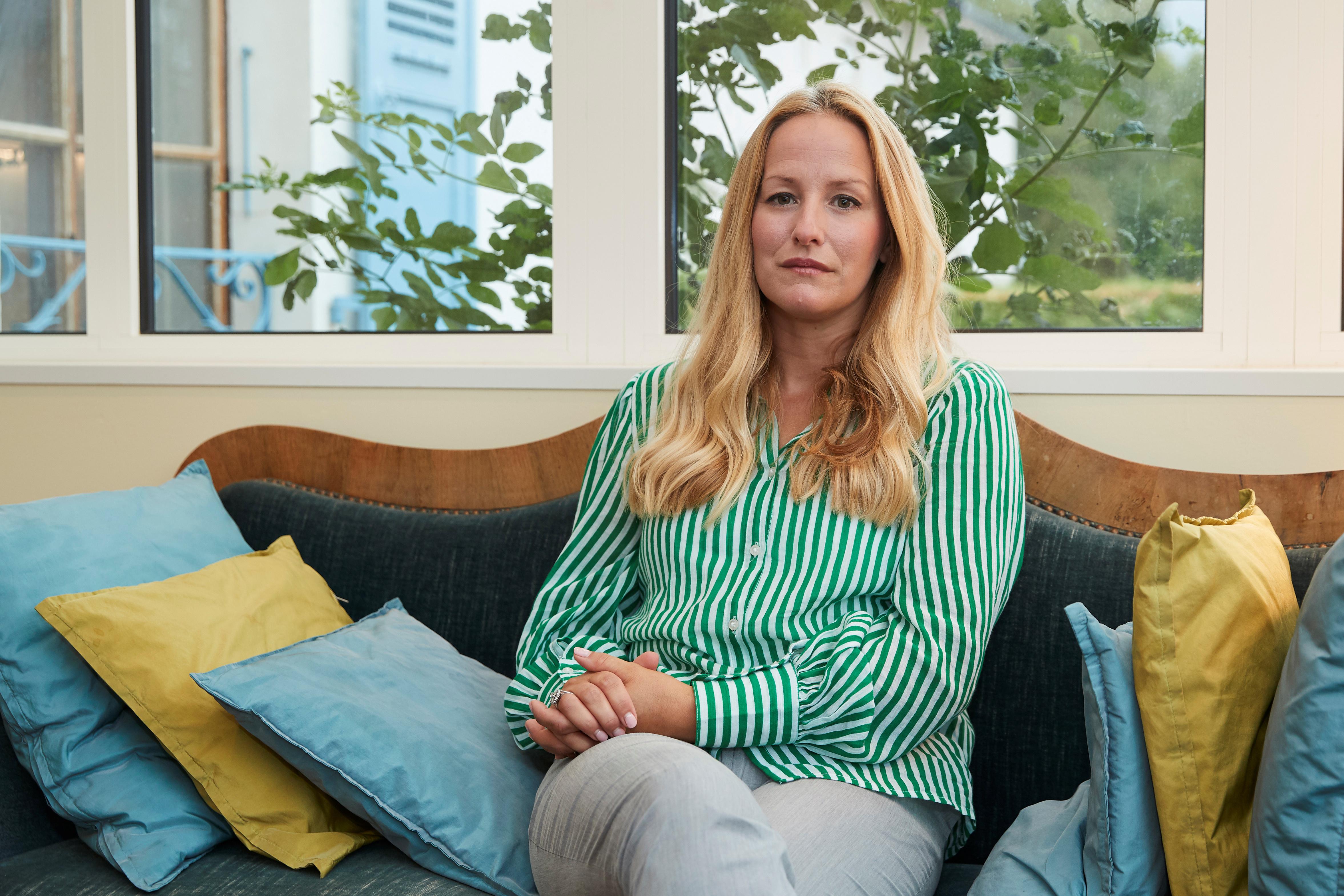 Martina Brostrom, from Sweden, was fired for sexual and financial misconduct in December. Her appeal, which she said was sent in April to the Global Board of Appeal of the World Health Organization (WHO), which oversees UNAIDS, has not been made public but Reuters has reviewed it.

“It becomes absurd to the point of being ironic that the one person who filed a sexual assault complaint is the one who is found guilty of sexual misconduct,” she said in an interview. The WHO declined to comment.

Then UNAIDS Deputy Executive Director Luiz Loures denies her accusation that he groped her in a hotel elevator in Thailand in 2015 and tried to drag her towards his room. Brostrom went public with her complaint in 2018.

Brostrom told Reuters an initial internal U.N. investigation did not substantiate her allegations but that the matter is still being investigated as part of a subsequent, wider case.

According to a UNAIDS letter to Brostrom dated April 27, 2018, U.N. Secretary-General Antonio Guterres initiated the second investigation after other sexual harassment allegations were made against Loures, which he also denies.

Guterres spokesman Stephane Dujarric declined to give any details of the investigation, citing confidentiality. Reuters was unable to confirm whether it was still ongoing.

Brostrom’s appeal says her dismissal emerged from an investigation based on allegations contained in anonymous emails and initiated by Loures, then the agency’s number two.

The transcript of a July 2017 internal U.N. interview seen by Reuters cites him saying: “I trigger the investigation”.

Asked to comment, Loures said Brostrom was trying to distract attention from her dismissal. “I was not involved in the decision to dismiss and indeed had left UNAIDS before the independent investigation was started,” he said.

UNAIDS spokeswoman Sophie Barton-Knott declined to comment on the specifics of the case, citing confidentiality.

“Comprehensive policies are in place and strictly adhered to at UNAIDS to protect whistle-blowers who report suspected wrongdoing from retaliation,” she said. “UNAIDS does not engage in or tolerate any form of retaliation.”

Since the 1990’s, the U.N.’s reputation has been damaged by a series of high-profile allegations of sexual misconduct, notably by U.N. peacekeepers. U.N. personnel have immunity, which must be waived before any judicial proceedings.

Guterres has called for “zero tolerance” on sexual harassment and sought to bring in greater protection for those who report it since taking office in 2017.

In November 2018, around 10,000 staff and contractors across the U.N. said they had experienced sexual harassment in the past two years. Only 17% of those eligible responded, something Guterres said may indicate an ongoing sense of mistrust.

UNAIDS declined to give details of the alleged wrongdoing by Brostrom which led to her dismissal, citing confidentiality.

Her appeal says she suffered “severe and irreparable harm” to her personal and professional life from a “campaign of retaliation and harassment” against her. She is seeking two million Swiss francs ($2 million) in damages from the agency. 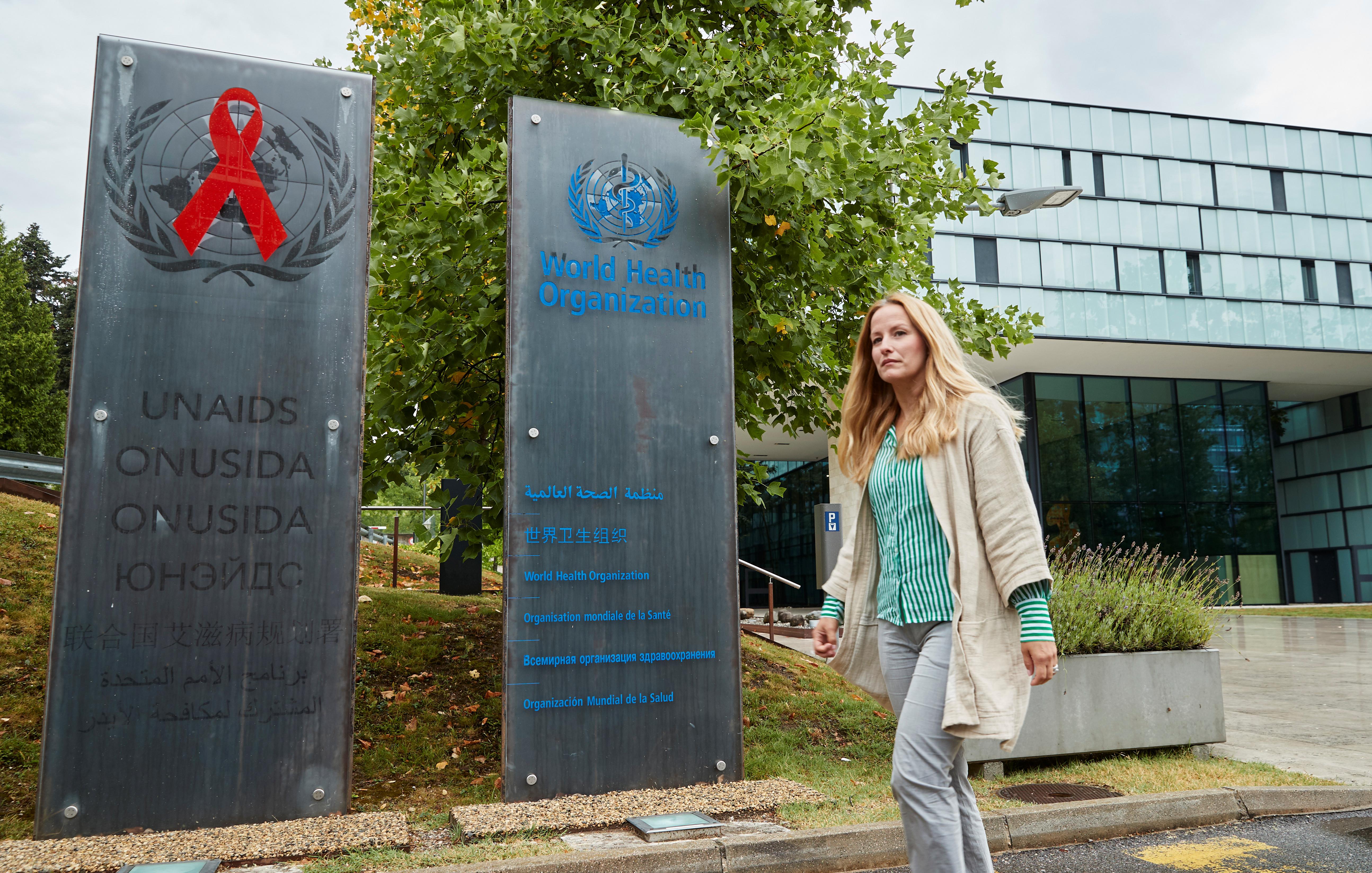 Dujarric said Guterres had improved those mechanisms and “remains committed to ensuring the system protects those who come forward”.