KIEV (Reuters) – Ukrainian anti-corruption officials are investigating a tender for 71,000 hospital protective suits during the coronavirus pandemic after the government for the first time bypassed its own procurement rules in the health sector. 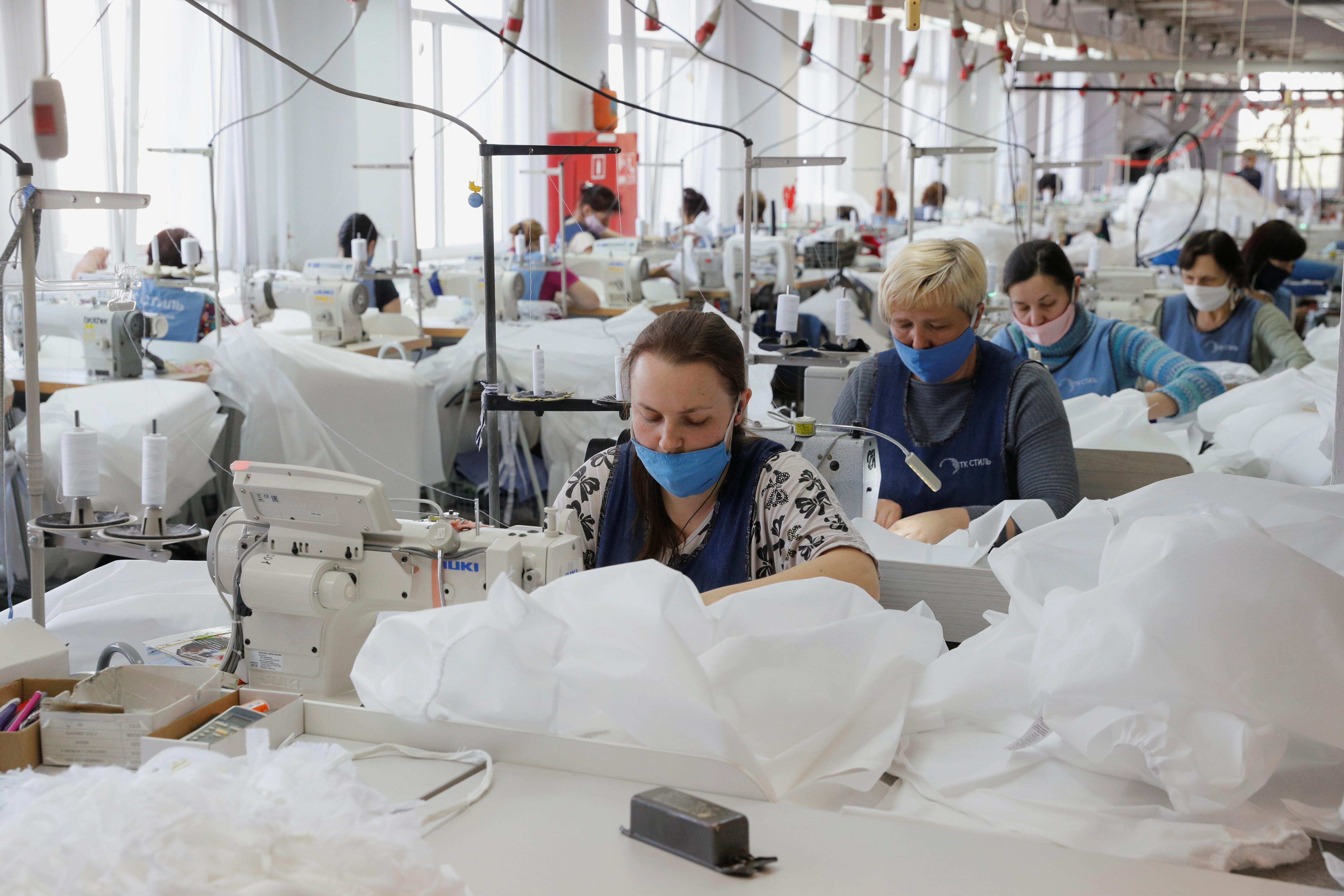 Ukraine, long dogged by rampant corruption, has won rare praise from international donors for its efforts to overhaul procurement processes and tackle graft in its health system. The donors’ aid, which hinges on Kiev’s success in tackling graft, is sorely needed as a deep recession looms.

Asked about the tender, Ukraine’s anti-corruption bureau (NABU) told Reuters it was working on a pretrial investigation into possible abuse of office after an unnamed lawmaker raised concerns on the issue. NABU gave no further details, saying that divulging information could harm its investigation.

The head of Medical Procurement of Ukraine (MPU), a state body set up in 2018 to combat corruption in the awarding of health sector contracts, accused the government of violating its own rules by overruling his agency’s choice for the tender and awarding the contract to a company that delivered the suits very late and at an inflated price.

“This practice is counterproductive and illegal,” Arsen Zhumadilov told Reuters in an interview.

The MPU handles procurement of medicines and medical equipment on behalf of the health ministry.

The health ministry denies any wrongdoing in the medical suits case and said it was forced to act due to Zhumadilov’s own mismanagement of the situation.

The row comes at a testing time for Ukraine, which has so far reported 21,245 cases of COVID-19, the lung disease caused by the new coronavirus, with 623 deaths. Medics accounted for about a fifth of Ukraine’s cases, highlighting the urgent need for more protective suits.

Last month MPU conducted a tender and awarded the contract to Textil-Kontakt, which had already supplied suits to hospitals. But the government voided the deal, saying Textil’s gear offered no better protection than a painter’s overalls and lacked the proper certification.

Textil and Zhumadilov said Textil’s suits fulfilled health ministry criteria. It had already made around 23,500 suits when the contract was cancelled, said Textil founder Oleksandr Sokolovsky.

The government then awarded the contract to a firm called Meddiv, which charged 489 hryvnias ($18) per suit, compared to Textil’s 245 hryvnias.

Meddiv did not respond to Reuters’ request for comment. 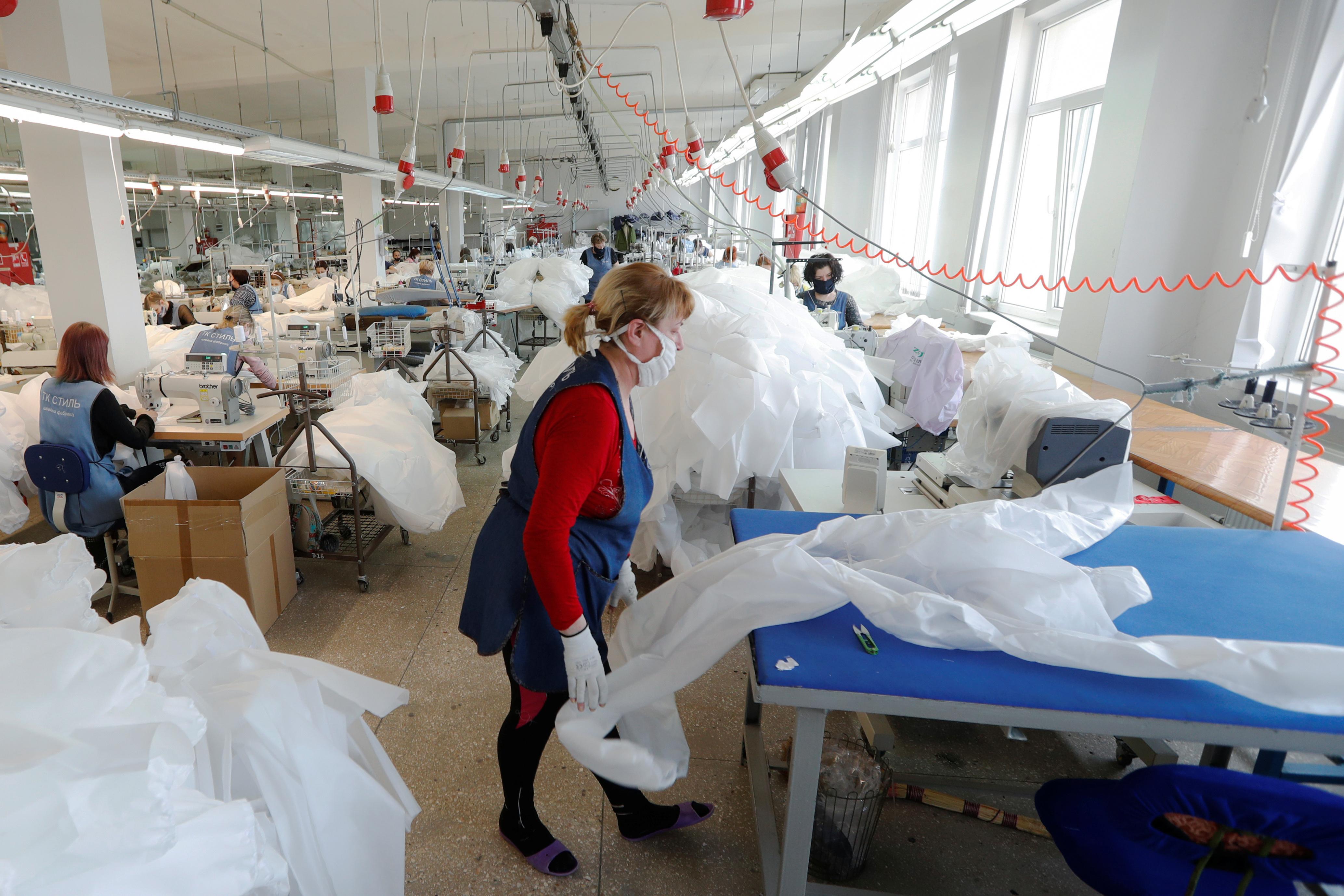 Meddiv imported the suits from China, causing weeks of delay, and as of May 19 only around 29,000 had arrived in Ukraine, according to customs documents published by an opposition lawmaker.

Meddiv’s lack of experience in handling larger contracts or overseas shipments should have excluded it from the bidding process, Zhumadilov said.

“Our anti-corruption officer said that according to our procedures this company could not have qualified for our tender,” he added.