HANOI (Reuters) – The United States this week hardened its position on the South China Sea, where it has accused China of attempting to build a “maritime empire” in the potentially energy-rich waters, despite regional concerns. 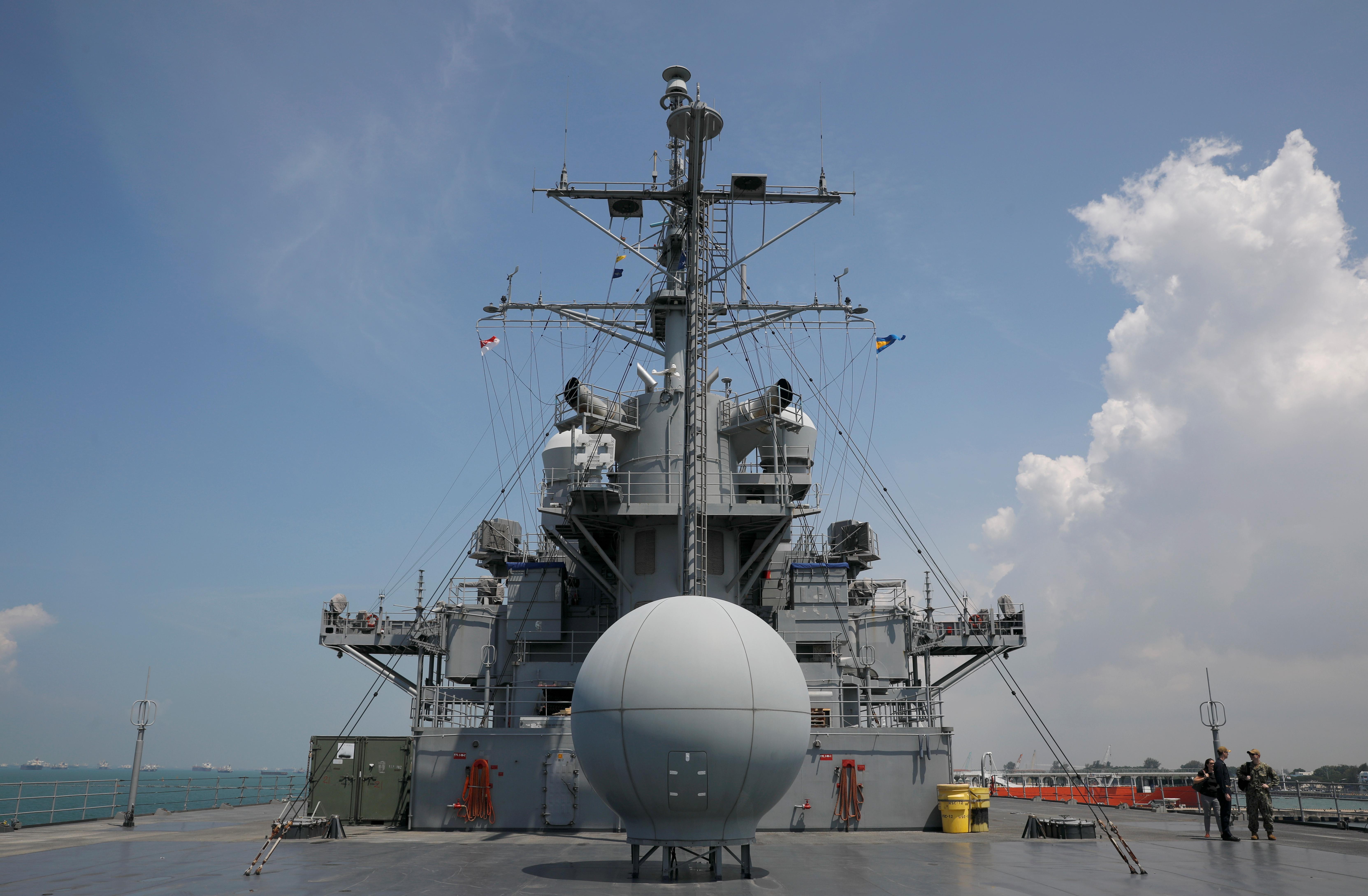 The rivals have accused each other of stoking tension in the strategic waterway at a time of strained relations over everything from the new coronavirus to trade to Hong Kong.

A statement from U.S. Secretary of State Mike Pompeo on July 13 was the first time the United States had called China’s claims in the sea unlawful and accused Beijing of a “campaign of bullying”.

But heated rhetoric has also been on the rise in the region, where Brunei, Malaysia, the Philippines, Taiwan and Vietnam challenge China’s claim to about 90% of the sea.

Vietnam, frequently at loggerheads with China over the issue, is this year chairing the 10-member Association of South East Asian Nations (ASEAN).

At a June 26 summit in Hanoi, Vietnam and the Philippines – China’s most vocal challengers over the sea – warned of growing regional insecurity amid concern that Beijing was advancing territorial claims under the cover of the COVID-19 pandemic.

As China held military drills in the South China Sea this month, Vietnam said Beijing’s actions were “detrimental” to its relationship with the Southeast Asian bloc. The United States simultaneously deployed two aircraft carriers to the area for what it said were pre-planned exercises.

In a blustery response to the Chinese drills, Philippine Foreign Minister Teodoro Locsin said China “will be met with the severest response, diplomatic and whatever else is appropriate”, if the exercises encroached on Philippine territory.

That followed a surprise move by President Rodrigo Duterte – who had courted Beijing since taking office in 2016 – to suspend his decision to scrap a two-decade-old troop deployment agreement with the United States.

China illustrates its claims with a vague, U-shaped “nine-dash line” that includes swathes of Vietnam’s exclusive economic zone, or EEZ, as well as the Paracel Islands and Spratly Islands. It also overlaps the EEZs of Brunei, Indonesia, Malaysia, the Philippines, Taiwan and Vietnam.

A tribunal at The Hague, based on a suit brought by the Philippines, ruled in 2016 that China has no “historic title” over the waters, and that its line was superseded by the 1982 U.N. Convention on the Law of the Sea.

In May, the same Chinese research vessel was involved in another month-long standoff with Malaysian ships in Malaysia’s EEZ, close to where a drillship contracted by Malaysian state oil firm Petronas had been operating.

The tensions have already affected Vietnamese oil production in the area, including operations controlled by Russia’s Rosneft and Spain’s Repsol.

“Escalating tensions will not improve the situation”.