An explosive eruption from La Soufriere volcano has rocked the eastern Caribbean island of St Vincent, sending ash six miles into the air.

Erouscilla Joseph, director of the University of the West Indies Seismic Centre, said “heavy ashfall” had covered surrounding villages – and she warned “more explosions could occur”.

An estimated 16,000 people had been taken off St Vincent due to mandatory evacuation orders from the local government after it declared there was a “substantial prospect of disaster”, following days of seismic activity. 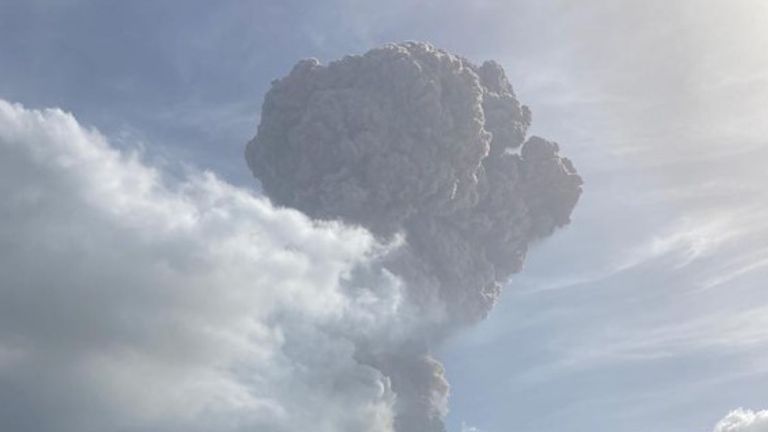 Prime Minister Ralph Gonsalves said two Royal Caribbean cruise ships had been due to arrive on Friday and a third in the coming days, as well as two Carnival cruise ships.

Islands that have said they would accept evacuees include St Lucia, Grenada, Barbados and Antigua.

Mr Gonsalves said: “Not everything is going to go perfect, but if we all co-operate, we will come through this stronger than ever.”

The prime minister said he was negotiating with other Caribbean governments to accept ID cards from those people who don’t have a passport.

“This is an emergency situation, and everybody understands that,” he added. 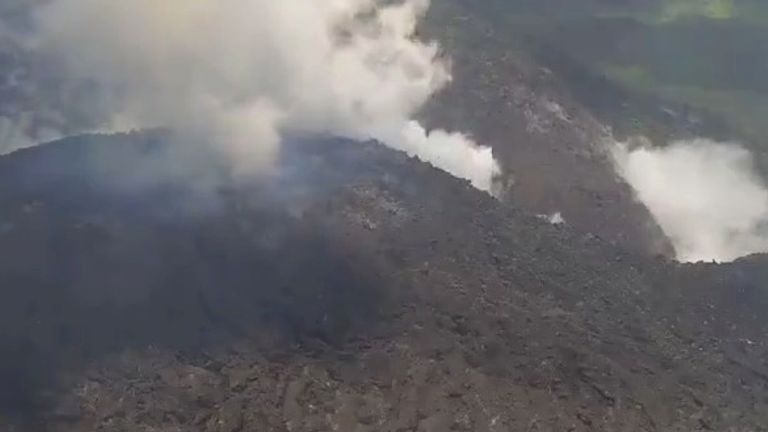 However, Mr Gonsalves warned evacuation efforts could be hampered by the pandemic as people would have to be vaccinated in order to go aboard a cruise ship, or when granted temporary refuge in other nearby islands.

He urged anyone going to a shelter in St Vincent and the Grenadines, which combined are home to more than 100,000 people, to get vaccinated. 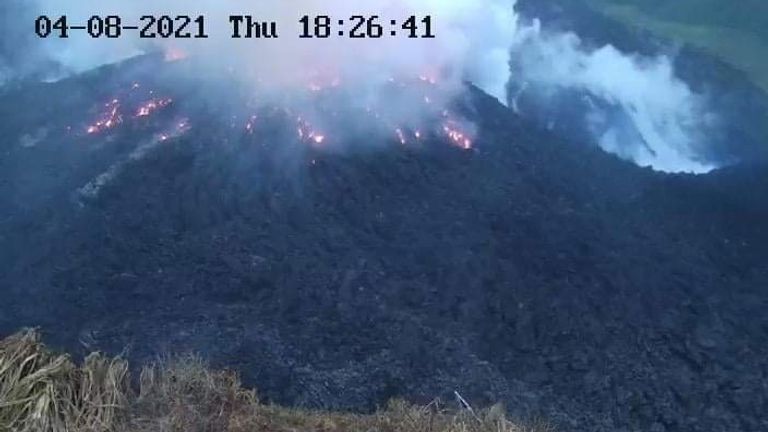 There are no immediate reports of casualties this time.