Facebook says it has dismantled a small network of accounts and pages that were part of a Russian influence operation.

The company said the campaign was linked to Russia’s Internet Research Agency (IRA), an organisation close to the Russian government and accused of interference in the 2016 US election.

The operation centred around PeaceData, which claimed to be a non-profit news website in English and Arabic.

News of the discovery comes just two months before the US presidential election between President Donald Trump and Democratic candidate Joe Biden.

What was the campaign?

Tuesday’s announcements by Facebook and Twitter came as the result of collaboration with the FBI’s Foreign Influence Task Force over the PeaceData website, which served a left-leaning audience.

Facebook said it removed 13 accounts and two pages, which sought to “target public debate in the US” and other countries, including the UK and Egypt.

But the operation had achieved “very little reach”, with around 14,000 accounts following one or more of the pages it had removed, Facebook said. The English-language page had around 200 followers.

The deleted accounts used fake names and profile pictures, Facebook said, but real and “unwitting” freelance writers appeared to have written for the PeaceData website.

Twitter, meanwhile, said it had suspended five accounts “for platform manipulation that we can reliably attribute to Russian state actors”.

It added that the content created by the accounts was “low quality and spammy, and most Tweets from these accounts received few, if any, Likes or Retweets”.

What do we know about Russia’s IRA?

The IRA was one of three Russian companies and 13 people indicted by the US Department of Justice as part of special counsel Robert Mueller’s investigation into alleged Russian interference in the 2016 US election campaign.

He concluded that Russia had interfered in the election with the intention of benefitting Mr Trump’s campaign, although he found no evidence of a conspiracy. 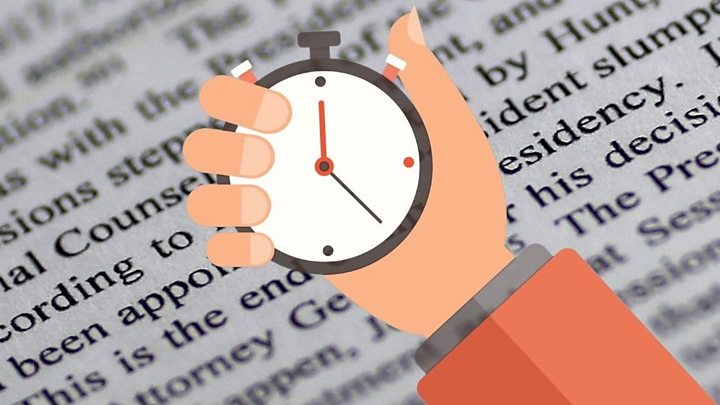 Earlier this year, FBI director Christopher Wray said that Russian attempts to spread disinformation on social media had “never stopped”, but added that it was not currently on the same scale as seen during the 2016 campaign.