The symbol in question is an upside-down triangle coloured red, with a black outline.

According to the United States Holocaust Museum, Nazis used inverted triangle symbols sewn onto holocaust prisoner uniforms so that SS guards could tell why the prisoners were there. 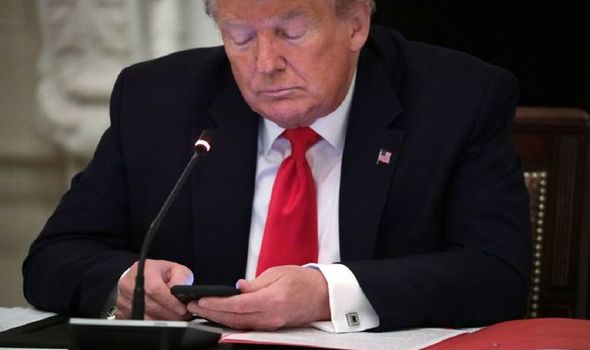 The red upside-down triangle, for example, signified a political prisoner.

Jewish activism organisation Bend the Arc called out the Trump ads featuring the symbol on Wednesday this week.

In a tweet, the group wrote: “The President of the United States is campaigning for reelection using a Nazi concentration camp symbol.

“Trump & the RNC are using it to smear millions of protestors. Their masks are off.”

The Trump campaign claimed on its official Twitter account that the symbol is “widely used” by Antifa, and that the symbol does not appear in the ADL’s Hate Symbols Database.

However, the most widely-recognised symbol associated with Antifa is an image of two flags – usually one red and one black.

ADL is an anti-hate organisation founded in 1913 in response to anti-Semitism and bigotry.

Screenshots of the offending posts have been circulating. One, which had been posted to Donald Trump’s Facebook page, read: “Dangerous MOBS of far-left groups are running through our streets and causing absolute mayhem.”

The post then urges supporters to “stand with your president and his decision to declare ANTIFA a Terrorist Organisation,” the Guardian reports.

Antifa is a loose term simply meaning “anti-fascist”, and refers to a social movement opposed to white nationalism and right wing extremists.

According to ADL, Antifa is not a “unified group”, but rather “a loose collection of local/regional groups and individuals.”

It adds: “Their presence at a protest is intended to intimidate and dissuade racists, but the use of violent measures by some antifa against their adversaries can create a vicious, self-defeating cycle of attacks, counter-attacks and blame.”

Facebook’s Zuckerberg under pressure to change stance on Trump posts 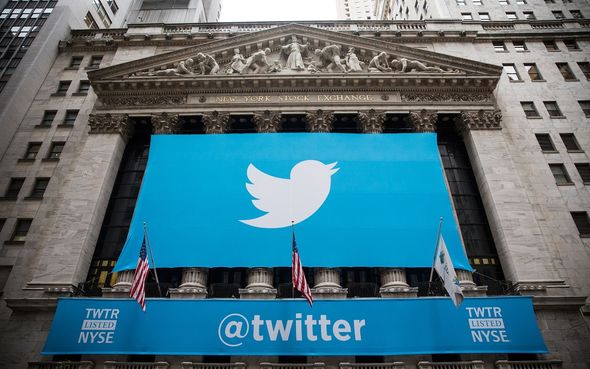 Facebook’s head of security policy Nathaniel Gleicher said yesterday: “We don’t allow symbols that represent hateful organisation or hateful ideologies unless they are put up with context or condemnation,” according to the BBC.

Tim Murtaugh, a spokesman for the Trump campaign, defended the use of the symbol, claiming, as mentioned above, that it is used by Antifa and also that it appears as an emoji.

He said: “We would note that Facebook still has an inverted red triangle emoji in use, which looks exactly the same,” the BBC adds. 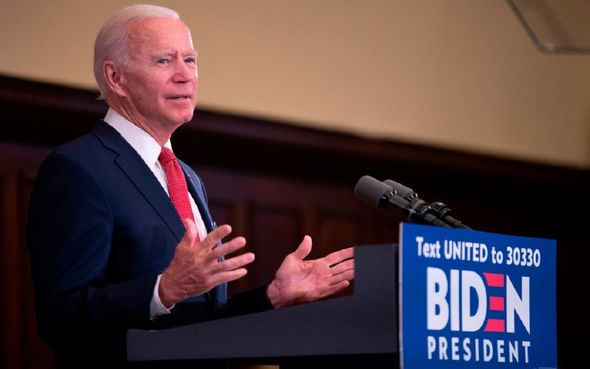 Facebook’s action against the post is the latest in a series of blows suffered by Trump at the hands of social media firms.

In a high-profile case in late May, Twitter issued a fact-check alert on two of Trump’s tweets in which the president called mail-in voting ballots “fraudulent”.

Twitter also hid one of Trump’s tweets – in which he suggested that looting protestors would be shot – behind a warning message that same week.

And two weeks ago, photo-sharing service Snapchat said it would no longer promote the US president’s account in its ‘discover’ section.

Snapchat said the reason behind its decision was because it would not “amplify voices who incite racial violence”.