Home » World News » Factbox: Latest on the spread of the coronavirus around the world

(Reuters) – Reported cases of the coronavirus have crossed 2.57 million globally and 178,574 people have died, according to a Reuters tally as of 1400 GMT on Wednesday. 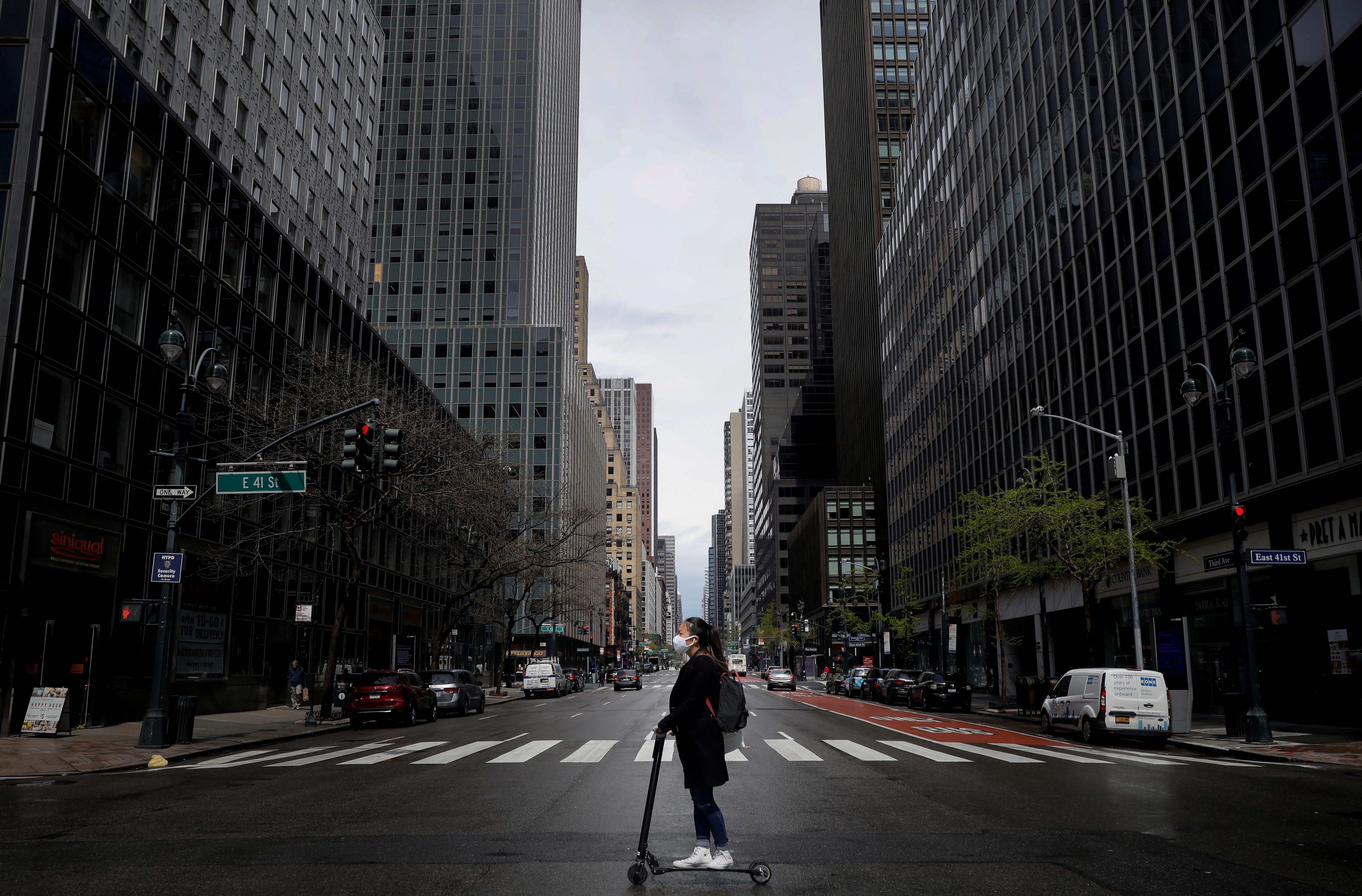 * For a U.S.-focused tracker with state-by-state and county map, open tmsnrt.rs/2w7hX9T in an external browser.

* An old malaria drug touted by President Trump as a “game changer” provided no benefit and potentially higher risk of death for patients at U.S. veterans hospitals, according to an analysis submitted for expert review.

* Ecuador is preparing a plan to reactivate its economy and allow flights home for citizens stranded abroad, the government said following a month of strict quarantine.

* Peru’s hospitals are struggling with a rapid rise in infections, with bodies being kept in hallways, masks repeatedly reused, and protests of medical workers concerned over their safety.

* Mexico registered a jump of more than 700 confirmed cases on Tuesday, to reach a total of 9,501, health ministry officials said.

* Allies of both Venezuela’s president and its opposition leader have begun secret talks as concerns grow about the possible impact of the pandemic, according to sources on both sides.

* Hundreds of Brazilians stranded in Southeast Asia during an emergency lockdown are headed home after the Brazilian embassy in Bangkok chartered a flight for them.

* It may take European Union countries until the summer or longer to agree on how to finance an economic recovery as major disagreements persist, an official said on Wednesday.

* The outbreak has caused as many as 41,000 deaths in the United Kingdom, according to a Financial Times analysis of official data.

* Britain’s prime minister faced a call for an inquiry into his government’s handling of the crisis after failing to fully explain partial death data, limited testing or the lack of equipment for hospitals.

* Spain’s prime minister said he plans to begin phasing out lockdown measures in the second half of May.

* Confirmed infections surpassed 10,000 in Poland on Wednesday, the highest number in post-communist central Europe, as it slowly eases restrictions ahead of a presidential election.

* The Kremlin called allegations about artificial origin of the new coronavirus groundless and unacceptable.

* The Berlin Marathon will not go ahead in September after Germany banned public gatherings of over 5,000 until Oct. 24.

* Hackers working in support of the Vietnamese government have attempted to break into Chinese state organisations at the centre of Beijing’s effort to contain the outbreak, a U.S. cybersecurity firm said.

* A northeastern city of 10 million people grappling with what is now China’s biggest outbreak further restricted inbound traffic on Wednesday.

* Japan’s effort to distribute protective masks has been marred by complaints about mould, insects, and stains.

* Hong Kong’s leader said the replacement of several ministers was aimed at reviving the coronavirus-hit economy and was unrelated to recent remarks from mainland China reaffirming Beijing’s authority.

* Australia’s prime minister called for an international investigation into the origins of the coronavirus, but France beating pandemic came before looking for who was at fault.

* The Tokyo 2020 Olympics and Paralympics Organising Committee said a member of the organisation has tested positive for the new coronavirus.

* Sixty-eight people, mostly staff, have come down with the coronavirus at a prison in the Moroccan city of Ouarzazate, prison authorities said, without reporting any deaths.

* A Lebanese university hospital team will test for the coronavirus at a refugee camp on Wednesday after a resident was found to be infected, the United Nations Relief and Works Agency said.

* Air Mauritius has entered voluntary administration after the disruptions made it impossible to meet its financial obligations for the foreseeable future, its board said.

* Zambia’s Chamber of Mines has urged the government to urgently engage with the sector and agree relief measures.

* Oil took markets on another rollercoaster ride on Wednesday as Brent somehow managed to reverse an early 12% crash to 1999 lows and give battered petrocurrencies and stock markets something to cheer, with coronavirus lockdowns slashing demand. [MKTS/GLOB}

* As the world marked the 50th anniversary of Earth Day on Wednesday, calls were growing for “green recovery” packages to spur a shift to a low-carbon future.

* A possible drop in emissions due to the pandemic will not be enough to stop climate change, the World Meteorological Organization said, urging governments to integrate climate action into recovery plans.

* The economies of Latin America and the Caribbean will shrink by a record 5.3% in 2020, a United Nations agency said.

* The collapse in China’s economic activity has fanned calls for the government to hasten the rollout of fiscal stimulus, as ballooning unemployment threatens social stability.