In 1982 around 1,000 people were killed in the Falklands War after Argentina invaded the islands which were then recaptured by a British task force. However Argentina continues to claim sovereignty over the Falkland Islands (which it calls the Malvinas Islands), South Georgia and the South Sandwich Islands.

In response the UNSCD board unanimously ratified a resolution calling for “the resumption of negotiations between Argentina and the United Kingdom to find a peaceful solution to the sovereignty controversy over the Malvinas Islands”.

Currently the UNSCD board consists of Grenada, Cuba, Indonesia, Sierra Leone and Syria. 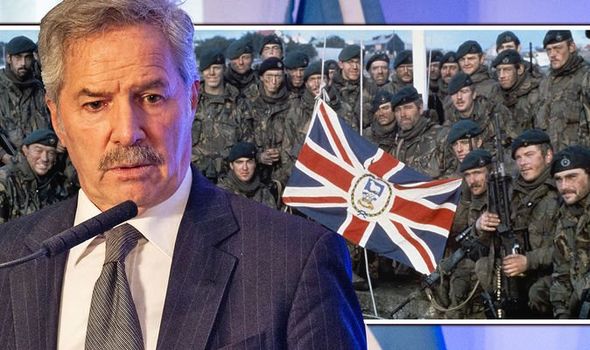 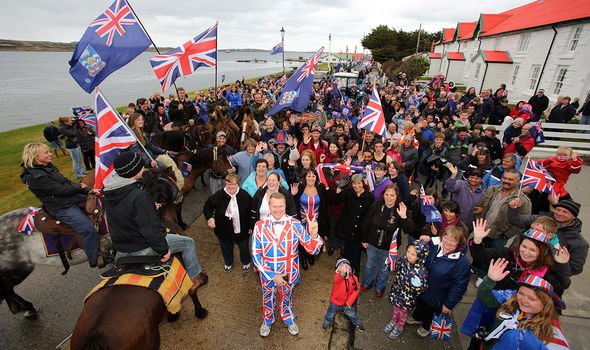 It reports Cuba “reiterated its support for Argentine sovereignty rights in the Malvinas issue and highlighted the constructive position permanently manifested by Argentina, which contrasted with the lack of British response”.

According to the Argentine foreign ministry, “the Syrian delegation added its support to the full restoration of Argentine sovereignty over all territories and maritime spaces usurped by the United Kingdom and to the need to end the colonial situation in the South Atlantic”.

Both Cuba, a communist dictatorship, and Syria, engulfed in a brutal civil war, have governments that are hostile to Britain.

Indonesia and Sierra Leone took a more measured position emphasising “the importance of the call for Argentine-British negotiations to resolve the sovereignty dispute”. 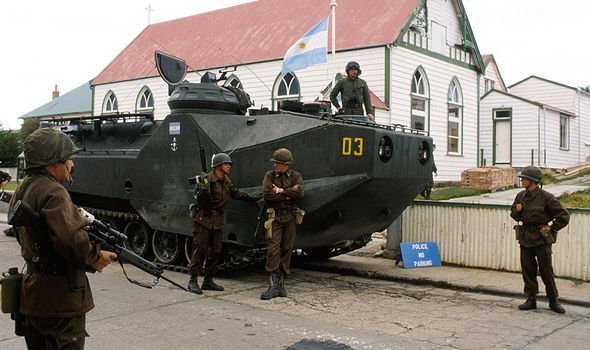 In a 2013 referendum 99.8 percent of the Falklands Islanders who voted wanted to remain British.

The UK Government argued their right to self-determination, as set out in the UN charter, means this result must be respected.

In also notes Britain claimed and settled the Falkland Islands in 1765, some time before Argentina existed as a state.

Boris Johnson emphasised the British status of the Falkland Islands in a Christmas message to its inhabitants released last December. 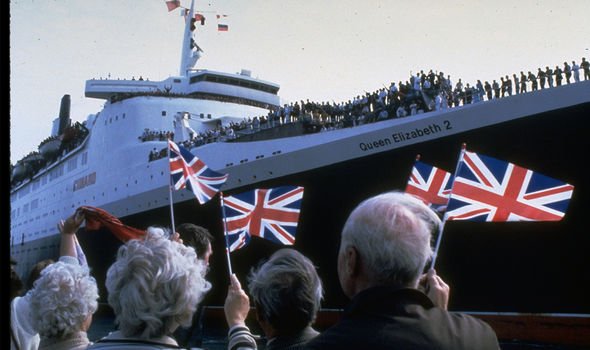 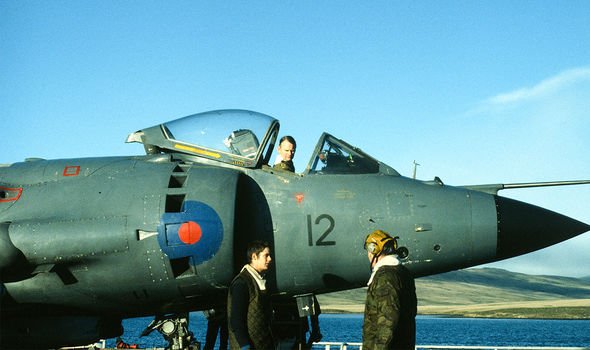 He said: “Even though you may be thousands of miles away you are very much a part of the British family of nations and this Government will be there for you come what may.

“That includes helping you manage the change that’s coming when the post-Brexit transition period ends later this month.

“The EU was absolutely intransigent when it came to excluding most of our overseas territories from this year’s trade negotiations.

“But you haven’t been forgotten or left behind.

“In the longer term our independent trade policy is going to open the door to all kinds of new markets for Falklands exports so that in the months and years ahead the world is going to be if not your oyster then certainly your loligo.” 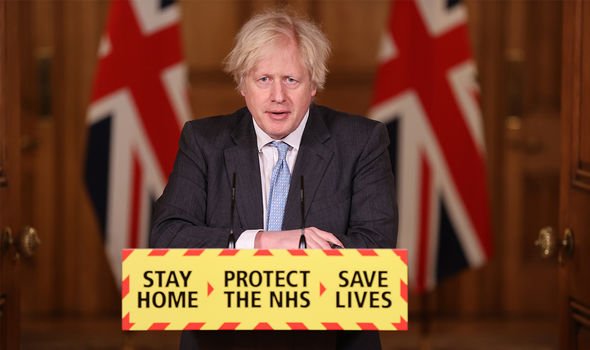 On May 2 the Argentina light cruiser General Belgrano was sunk by HMS Conqueror killing 323 of its crew in the deadliest incident of the war.

Argentine forces surrendered to the British on June 14.