COPENHAGEN (Reuters) – Four weeks after Denmark began easing its lockdown, Danes on Monday returned to cafes and restaurants, confident that the coronavirus outbreak is under control. 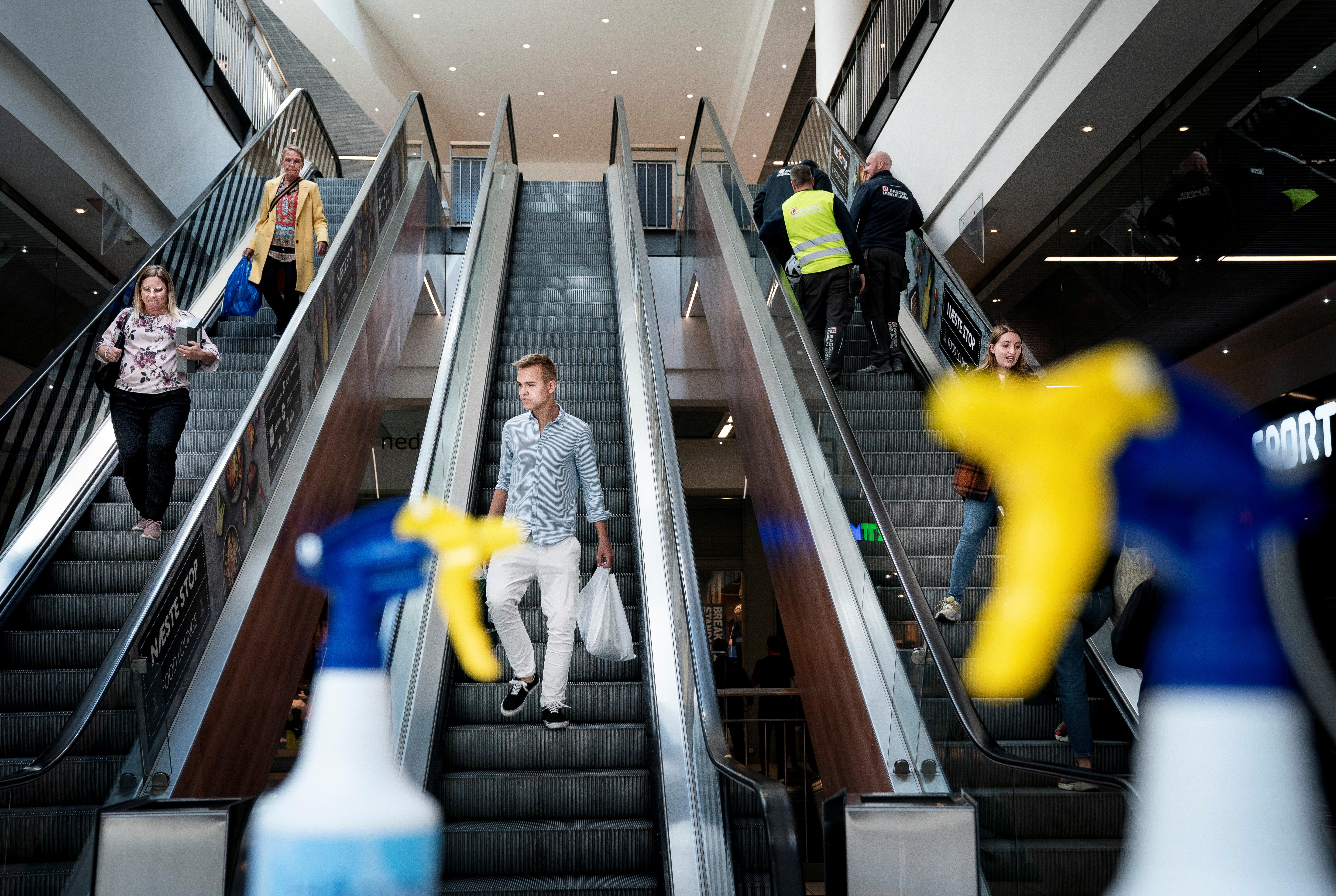 Denmark last month became the first country in Europe to reopen schools, day-care centres and smaller businesses. It did not see a subsequent rise in COVID-19 cases.

“The quick shutdown and the fact that Danes actually listened to messages from authorities about good hygiene and social distancing are the main reasons we’ve come this far,” said Hans Jorn Kolmos, a professor in clinical microbiology at the University of Southern Denmark.

Contrary to the French and Italians, Danes are less likely to hug and kiss as a form of greeting, which has also been a factor in limiting the spread, Kolmos said.

Coronavirus-related deaths and the ‘R’ reproduction rate – a measure of transmission – are falling. Health authorities on Friday reported no deaths for the first time since March 13.

Health experts now say Denmark is “very unlikely” to be hit by a second wave of the COVID-19 infection that has so far killed 548 people.

With a population of only 5.8 million, the death rate in Denmark is on par with that of Germany with around nine per 100,000 – less than most other European countries, including 36 in neighbouring Sweden, 33 in the Netherlands and 52 in both Britain and Italy.

The results have been achieved without mass testing and contact tracing. Denmark has not recommended the use of face-coverings, as many other countries have.

Early in the outbreak, Denmark shied away from a comprehensive testing and tracing scheme, partly due to a shortage of testing kits, despite calls from the World Health Organization to ramp up testing.

Danish authorities began testing more broadly only in late-April and said last week they would start a tracing scheme.

Denmark was one of the first European countries to announce a lockdown on March 11, restricting public gatherings and closing schools, restaurants and bars, but imposing less strict limits on daily life than in Italy or France.

A month later, the government embarked on its gradual reopening by letting the youngest children go back to school, drawing some concern from medical experts who said it was too early.

Last week, Denmark entered Phase 2 of its easing, allowing shopping malls to reopen followed by cafes and restaurants this week.

When the Copenhagen café Coffee Collective opened its doors to seated customers on Monday, it was quieter than usual. Most enjoyed their coffee alone at tables placed apart, while some sat outside at tables on the street.

“I think it was a good decision (to shut down early), because we can see now on the numbers that everything has worked better than in some neighbouring countries,” said Ellen Vallentin Asmus, a graphic illustrator, enjoying a coffee at the cafe for the first time in two months.

“I think in Denmark there’s a strong culture of following the rules and listening to the government, and I think that has helped with everyone taking the restrictions and social distancing seriously,” said Sydney-Johanna Stevns, a strategist at a research and design lab in Copenhagen.

“Mentally it’s nice to be out and have something of a normal life again.”

Danes began returning to work this month but workplaces have restricted the number of employees allowed, leaving public transport half empty.

The fast lockdown and reopening was partly due to Denmark’s centralised government structure, which enabled quick and seamless coordination and a unified voice, said Jan Pravsgaard Christensen, professor in immunology of infectious diseases at the University of Copenhagen.

The government’s decision to shut down early contrasted with the approach in Sweden, where the death toll relative to the size of population is four times higher, as authorities have kept large parts of society open.

Frederiksen said political decisions had to be made quickly and waiting for scientific evidence would have put too many lives at risk or caused unnecessary harm to the economy.

“The strategy we follow is a political choice,” she said last month. “Our approach is science-based, but we cannot wait for evidence. We would simply risk too many lives if we did.”