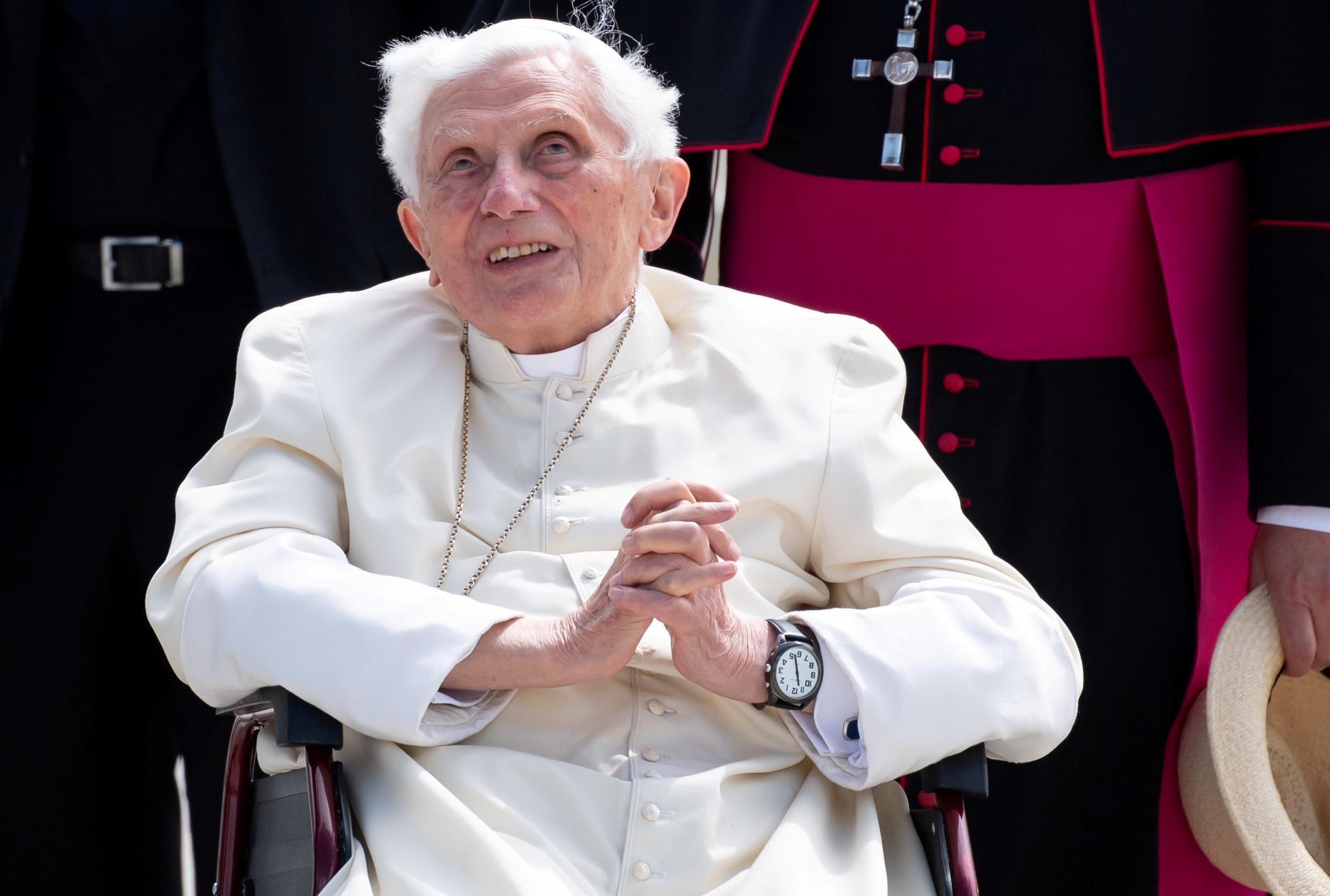 BERLIN (Reuters) – Former Pope Benedict XVI is seriously ill after returning to the Vatican from a visit to Germany, German newspaper Passauer Neue Presse reported on Monday, citing his biographer.

But at a meeting with Seewald on Saturday, German-born Benedict appeared optimistic, and said he might pick up writing again if he regains his strength, the report said, adding he was suffering from shingles.

It was Benedict’s first trip outside Italy since 2013, the year he resigned the papacy.