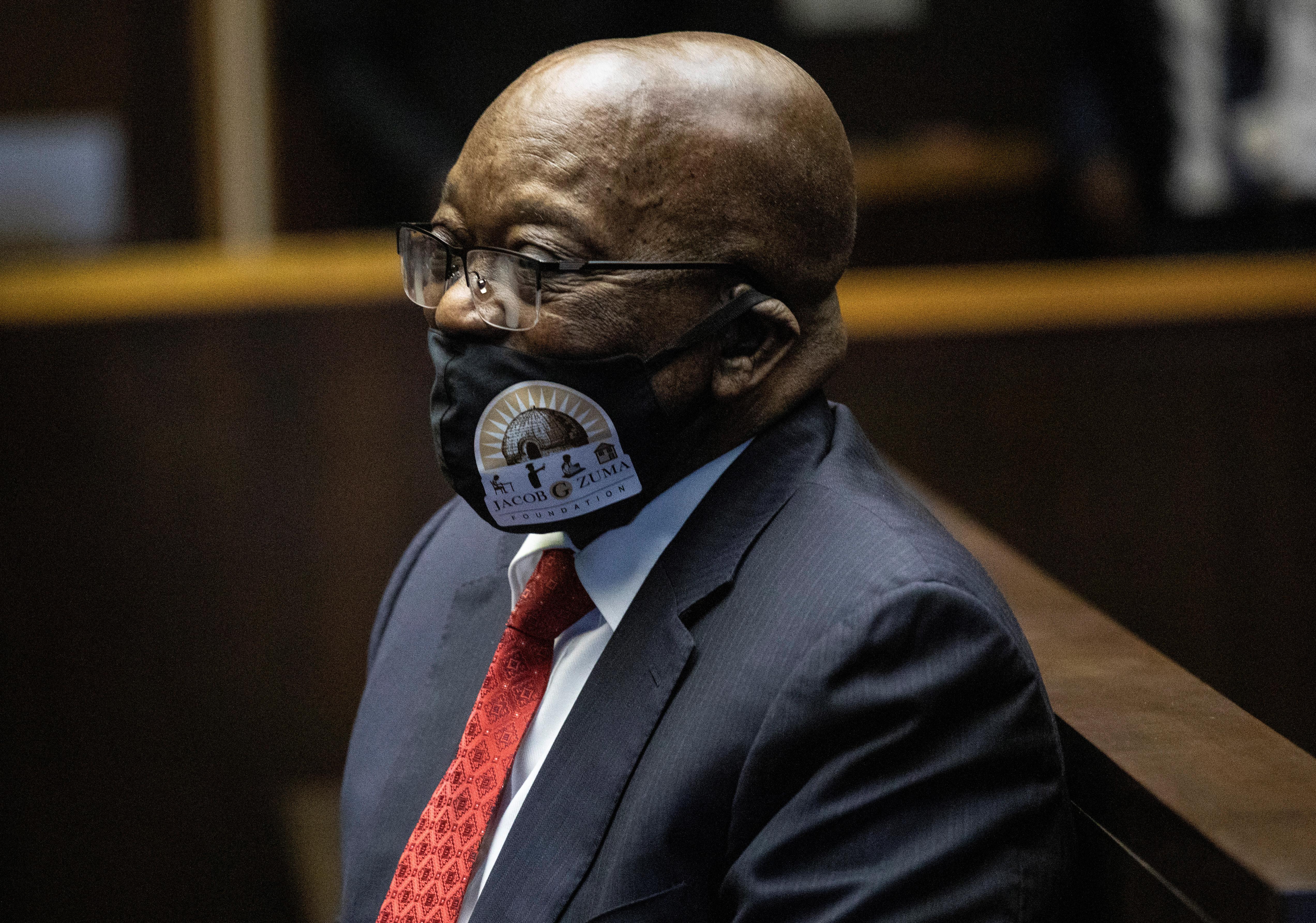 Zuma is being tried on 16 charges relating to a $2 billion arms deal with French defence firm Thales in 1999, when Zuma was deputy president.

The charges were reinstated in March 2018, a month after the ruling African National Congress (ANC) party kicked him out of office after a presidency marked by graft allegations and sovereign credit rating downgrades.

The former leader, in power between 2009 and 2018, rejects all allegations as a politically motivated witch-hunt. But the case is a rare example of an African judicial system seeking to prosecute a former leader for alleged wrongdoing.

Zuma wore a dark grey suit at the court in Pietermaritzburg and looked tense, frequently clicking his jaw.

Much of Tuesday’s pre-trial hearing was focused on fixing a date for the trial to continue after multiple efforts by Zuma to cancel or delay it.

Judge Dhaya Pillay did not set a date for the trial proper to start. She adjourned the proceedings until Sept. 8.

The court in November rejected Zuma’s application for a permanent stay of prosecution, and in February issued an arrest warrant for him.

Zuma is accused of accepting 500,000 rand ($34,000) annually from Thales from 1999, in exchange for protecting the company from an investigation into the deal.

Thales, known as Thompson-CSF at the time, has said it had no knowledge of any transgressions by any of its employees in relation to the award of the contracts.