PARIS (Reuters) – The French government on Thursday more than doubled the expected cost of its coronavirus crisis measures to cope with the worst recession since at least World War Two, pushing the budget deficit and national debt to record levels. 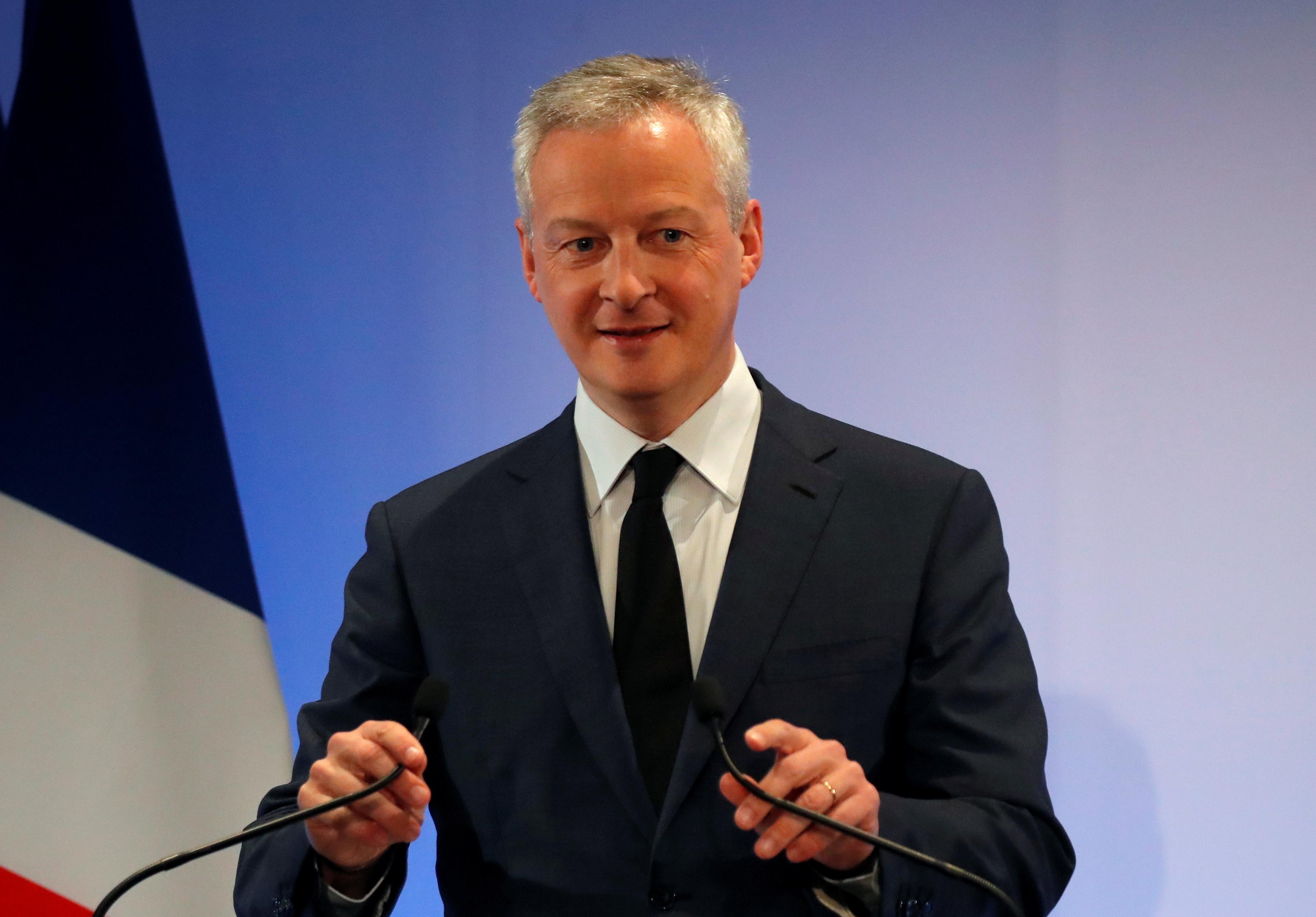 Finance Minister Bruno Le Maire told Les Echos newspaper that the government now expected its crisis package to cost 100 billion euros ($108.6 billion) – over 4% of GDP and up from expectations of 45 billion euros less than a month ago.

“These numbers could yet change as the economic situation and companies’ need of support is changing fast. We’re going all out to save our companies,” Le Maire said.

The government will present its second update to the 2020 budget in as many months next Wednesday. Le Maire forecast that the economy would contract 6% in 2020 – the most since 1945.

The government has ramped up its crisis measures with the economy operating at two-thirds of normal levels since the country went into lockdown on March 17.

That is nearly double the 3.9% budgeted just last month and tops the previous record of 7.2% France saw in 2009 during the global financial crisis.

As the fiscal gap yawns, the national debt burden will reach 112%, whereas the government had hoped in its original 2020 budget to keep it to less than 100%.

Companies have rushed to take advantage of deferred tax and payroll charges, which account for the largest chunk of the crisis package.

Firms are also using a state-subsidised furlough programme far more than expected, with nearly seven million workers covered at a cost of more than 20 billion euros, compared with the 8.5 billion budgeted in mid-March.