Director general of health Jérôme Salomon warned France has not yet reached the peak of the outbreak.

France has become the fourth country to register more than 10,000 deaths from coronavirus after Italy, Spain and the US.

It comes as Paris has banned people going out to exercise between 10am and 7pm in a bid to slow the spread of Covid-19.

The move came after people were accused of flouting rules and gathering near markets.

From Wednesday, people will only be able to exercise outside between 7pm and 10am.

France has been on lockdown since March 17 to combat the virus.

The measures are currently in place until April 15 but they are likely to be extended.

Health minister Olivier Veran said the lockdown would last as long as necessary.

He told French broadcaster BFM TV: “We are still in a worsening phase of the epidemic.” 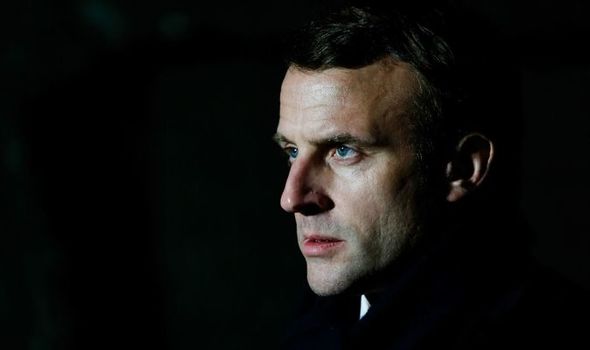