PARIS (Reuters) – The coronavirus situation in France is improving “slowly but surely” and shortages of protective gear such as face masks are easing, Prime Minister Edouard Philippe said on Sunday, although he warned that the crisis was far from over. 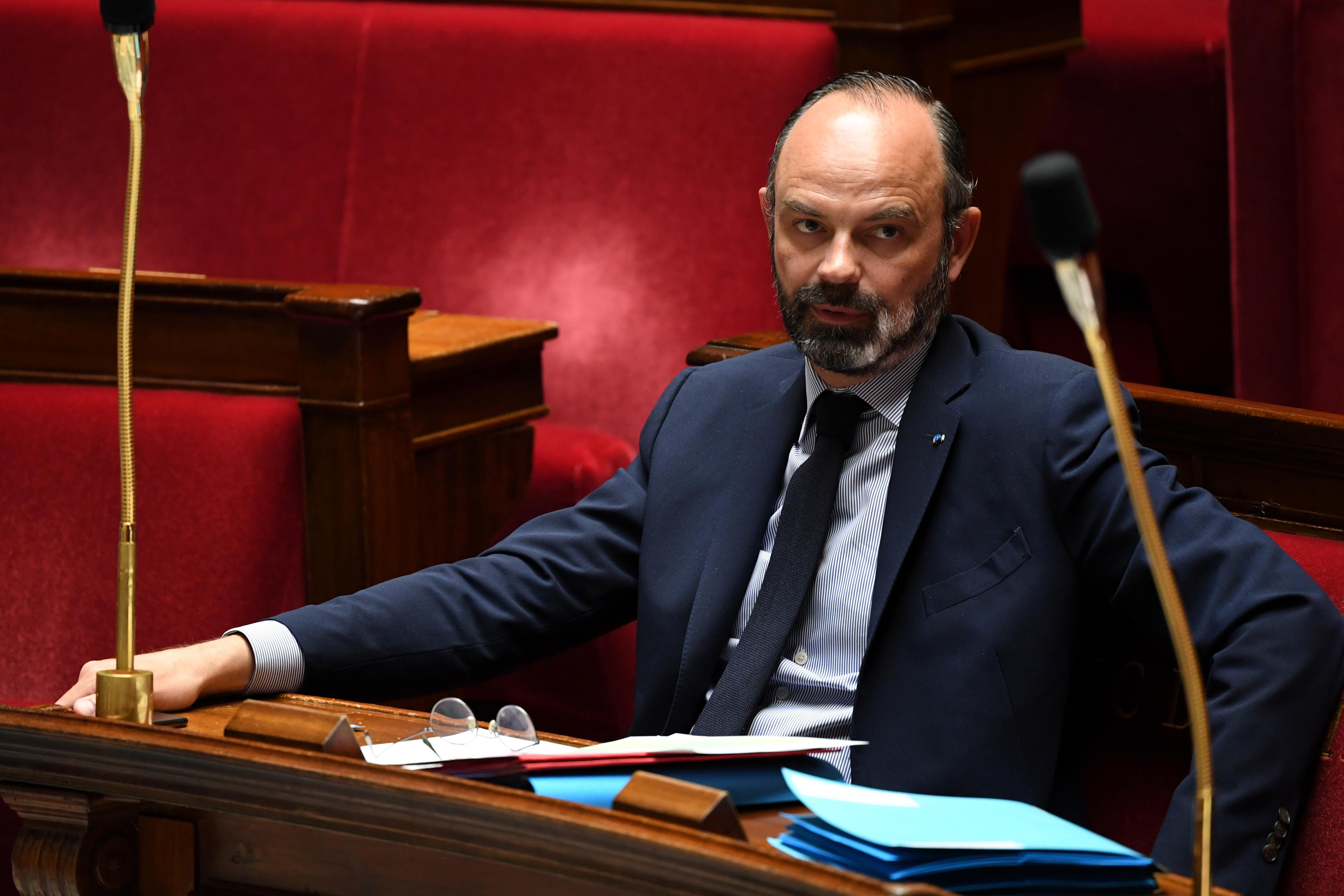 France – which has recorded close to 20,000 deaths as a result of the pandemic and has the fourth-highest toll in the world – has been in virtual lockdown for nearly five weeks and is due to start lifting some confinement measures from May 11.

Philippe told a news conference that falls in the number of people in intensive care were one of the encouraging signals that pressures on hospitals were easing.

But he shut down any expectations that the gradual exit from confinement in May, due to start with the reopening of schools, would allow people to move around or interact as before, especially as a vaccine against the virus was still far off.

“It won’t be a return to normal life,” Philippe said, adding that as France introduces more testing, people with coronavirus would have to remain isolated at home or in hotels laid on by the government. “From May 11, we will enter a second phase, when we will regain some of our freedoms.”

The French state has given few details yet of the pace at which businesses like cinemas or bars will reopen, only saying that as some stores open up again, people will have to maintain safe distances from each other.

France will, however, lift its ban on visits to nursing home residents, provided people did not touch their relatives, Health Minister Olivier Veran told the same briefing. Elderly people in nursing homes account for nearly 40% of the coronavirus fatalities in the country.

The government has come under fire in recent weeks after shortages of medicines, hospital equipment such as ventilators and face masks for doctors as well as front line workers in sectors like supermarkets added to problems in handling the crisis.

Philippe said that in the past week France had managed to import just under 81 million masks, exceeding for the first time “in a long time” its weekly needs of about 45 million.

By June, France will also have secured and produced 15,000 more ventilators for resuscitation units in hospitals and another 15,000 less heavy-duty versions – helping it exceed its projected needs.

“That will not only allow us to secure our situation, but thereafter to also mobilise some ventilators to help France’s allies internationally,” Philippe said.