PARIS (Reuters) – Neighbourhood bookstores in France survived the television and later the advent of online shopping. Then came the coronavirus lockdown, an eight-week-long hiatus that has weighed heavily on profit margins and threatens the survival of some stores. 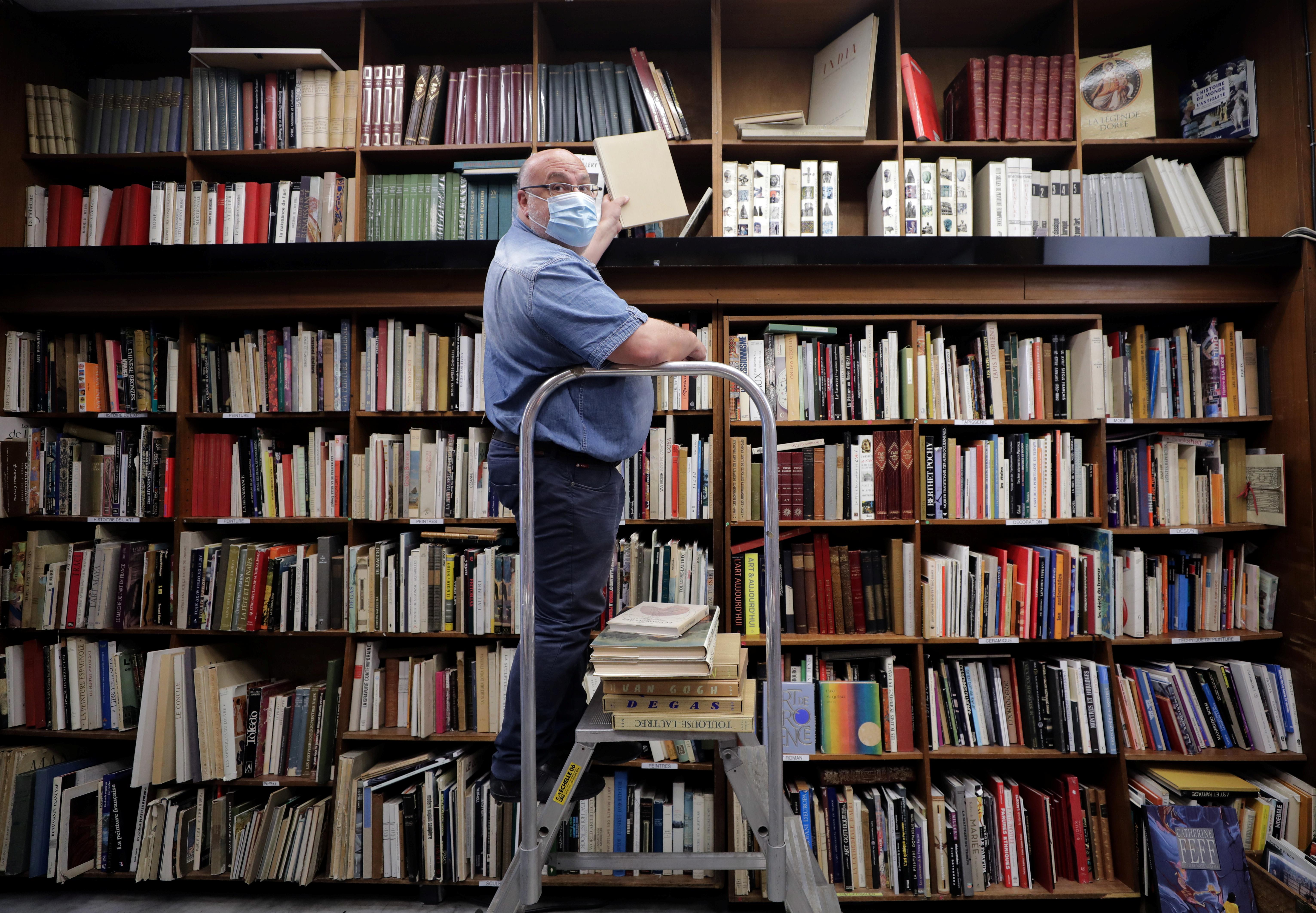 France’s bookstores were allowed to reopen on Monday for the first time since March 17 as the government tries to balance the need to resuscitate a crashing economy with the risk that the spread of the new coronavirus accelerates once more.

At the ICI bookstore in Paris’ 2nd arrondissement, wearing a mask is compulsory and hand sanitizer is readily available at the front door and inside to allow customers to pick up and flick through whichever book catches their eye.

“People are being careful not to touch the books too much. And we tell them that if they touch the books, they can but they must use the (sanitizing) gel each time,” said co-founder Anne-Laure Vial.

Bouetard’s 12 employees are back on the payroll after being temporarily furloughed, and the store has applied for two loans to help cover overhead costs.

France is a paradise for bibliophiles. Large chain booksellers exist, but independent bookstores are a ubiquitous feature of Parisian neighbourhoods.

Inside, the bustle of the French capital slows to a sedate tempo as patrons browse the shelves.

France has jealously protected its cultural life and institutions for decades. The French notion of ‘l’exception culturelle’ means more than cultural exceptionalism – it points to the belief that national culture should be shielded from free-market forces.

Subsidies, quotas, income support and tax breaks help prop up French music, cinema and literature. It also has a law which prevents bookstores slashing prices in order to protect writers.

Even so, margins are tight.

“The difficulty comes if we don’t get enough business to cover our costs,” said Vial, who is worried about a slow rebound. “We must hold on for several months. It’s not a given.”

The government is aware of the perils they and others face.

“They have very weak margins, very weak profits, and so they could have trouble finding the finances to pay back loans,” Finance Minister Bruno Le Maire said during a visit to another bookstore last week. “We could have a string of bankrupt bookstores. That’s exactly what we want to avoid.” 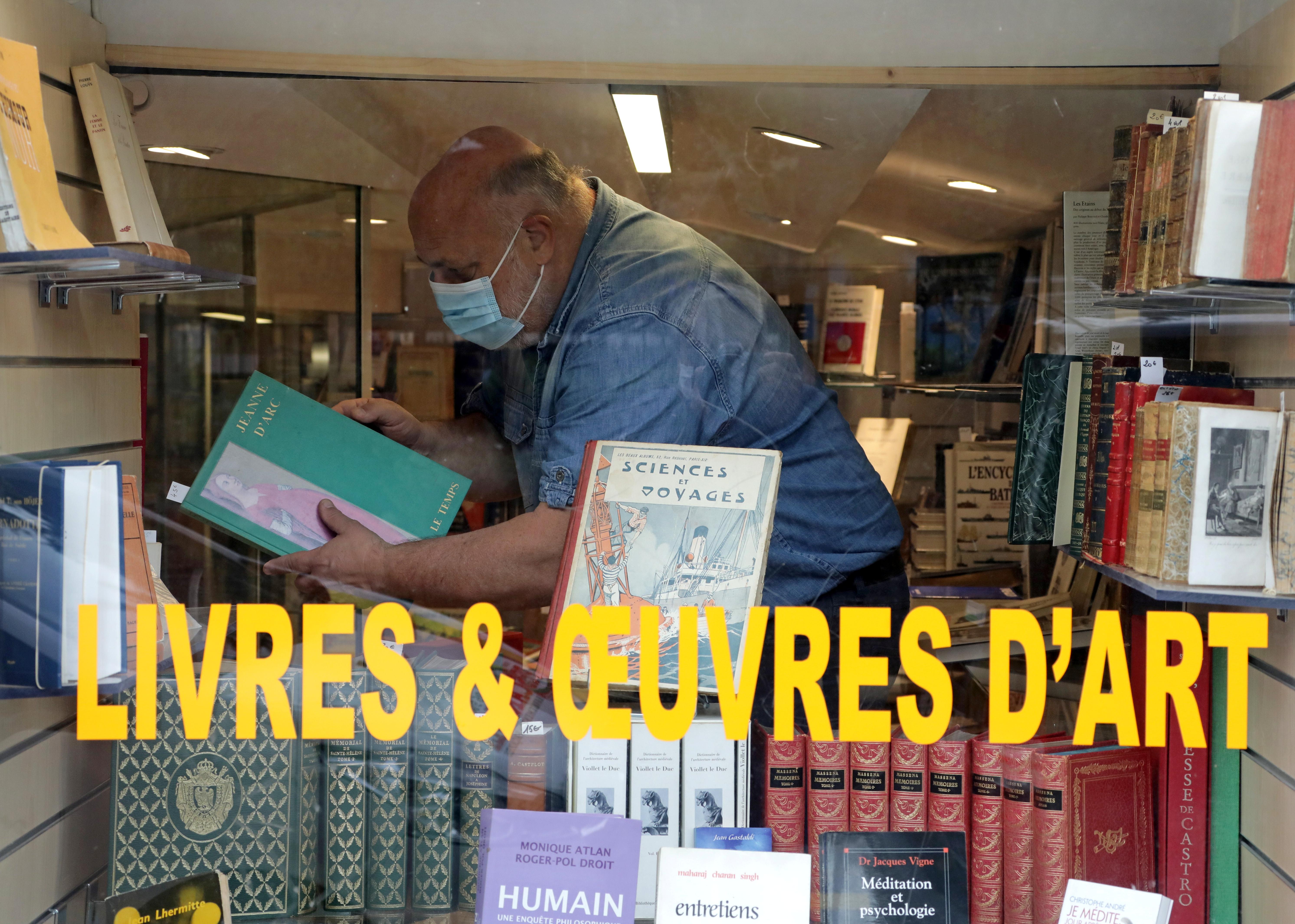 Browsing the ICI’s shelves of comics among the 60,000 titles on sale was six-year-old Marcel di Nicola.

The lockdown, his mother Florence said, had been a rare opportunity to focus on reading.

“We don’t leave him alone in front of the television. So as soon as homework is done, we need to find another activity and something he can do alone,” she said.