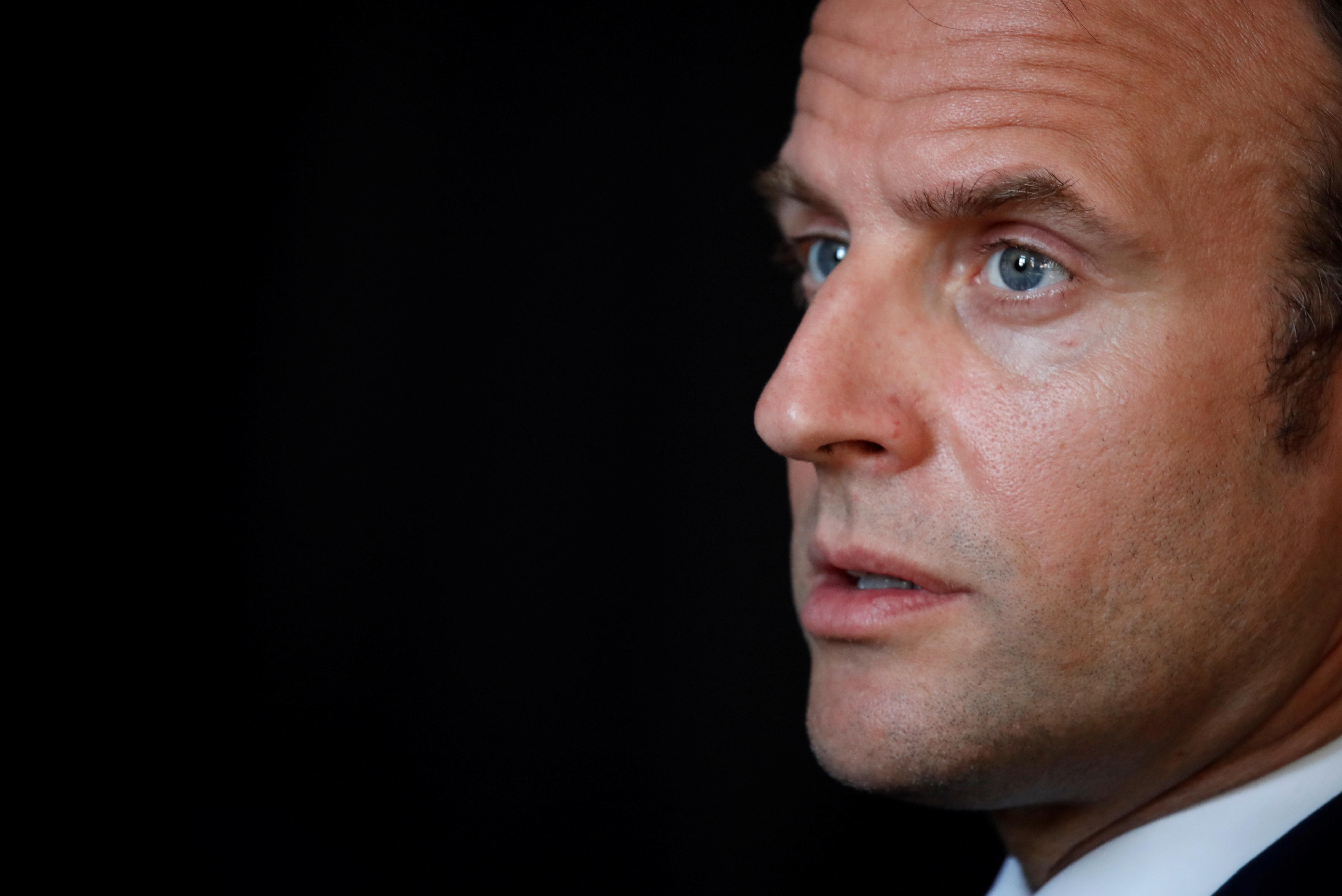 PARIS (Reuters) – French President Emmanuel Macron told the Australian prime minister now was not the time for an international investigation into the coronavirus pandemic and that the urgency was to act in unison before looking for who was at fault, an official said.

“He says he agrees that there have been some issues at the start, but that the urgency is for cohesion, that it is no time to talk about this, while reaffirming the need for transparency for all players, not only the WHO,” an Elysee official told Reuters on Wednesday.

Australian Prime Minister Scott Morrison has sought support for an international investigation into the pandemic in phone calls with U.S. President Donald Trump and the German and French leaders overnight, the government said on Wednesday.