The EU figurehead will step down as German Chancellor in September after more than 16 years after previously announcing she will not serve another term in the prestigious role. But Angela Merkel has endured a chaotic final year as Chancellor, overseeing a once strong economy in Germany struggling to cope with the huge impacts from coronavirus lockdowns as rising Covid cases continue to sweep throughout Europe. Following months of falling prices, the cost of living in the euro area increased again for the first time early last year in a major blow for consumers.

Financial markets are now being spooked, with some investors fearing the ECB and other central banks may provide less money with the help of low interest rates and billions in bond purchases, particularly if inflation begins to surge and over a longer period of time than initially forecast.

But Isabel Schnabel, a German economist and who is currently serving as an executive board member of the ECB has warned inflation in the country could surge beyond three percent.

She said this increase would be comparable to the central bank’s strategy and would not require any change in the currently extremely loose monetary policy.

The financial expert told NTV in Germany: “What we are seeing is that the pandemic has caused very pronounced fluctuations in inflation. 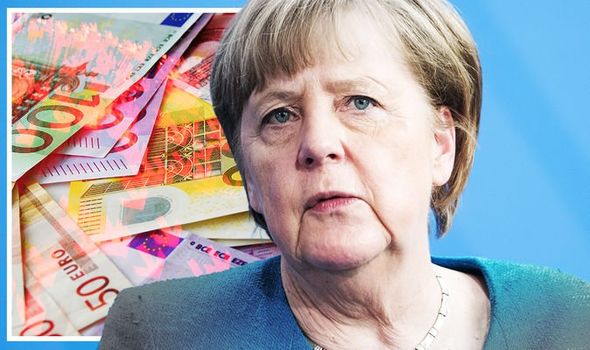 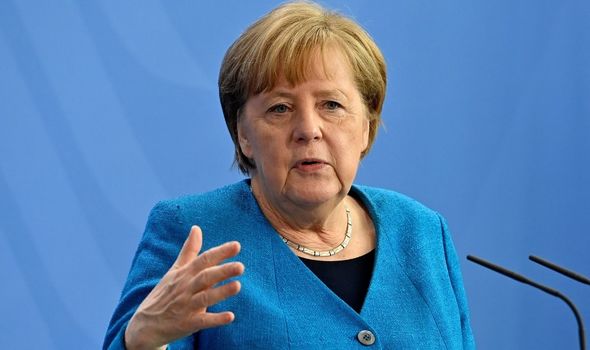 “You could see that inflation plummeted massively into negative territory last year, and this year we saw that there was a sharp rise in inflation.

“That will go even further. In Germany, we anticipate that inflation may well exceed three percent.”

Ms Schnabel was also asked if there is any route out of the expansionary monetary policy. 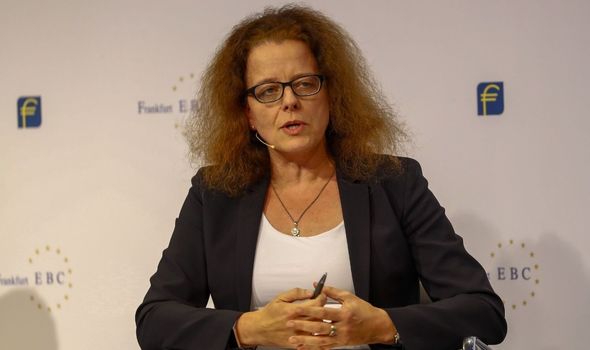 “You have to prepare for it, especially through communication, so that everyone has the opportunity to gradually adapt to it.”

Consumer prices have been rising in Germany over recent month. For example, NTV said in a video going to the hairdressers costs nine percent more and with their weekly shop, people are paying more for goods such as fruit and vegetables.

The cost of real estate has also risen sharply during the coronavirus pandemic, but Ms Schnabel said this would not be completely unusual.

She said: “This is a known phenomenon that perceived inflation actually differs from the recorded inflation. 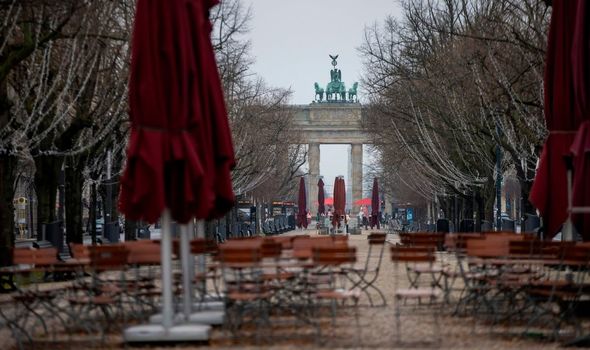 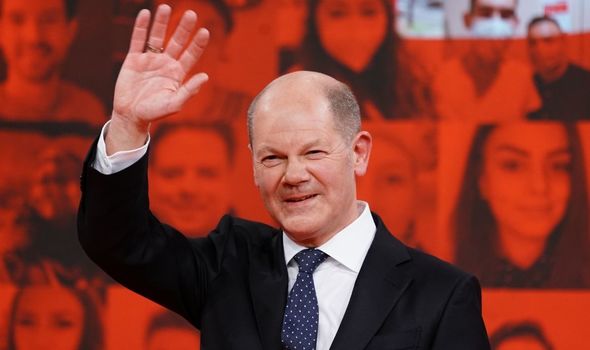 At the weekend, German Finance Minister Olaf Scholz vowed to raise the minimum wage following the conclusion of national elections in September as his Social Democrats (SPD) began to outline their plans to voters.

He made the pledge to SPD delegates who voted for him as their centre-left party’s candidate to replace Angela Merkel as Chancellor.

Mr Scholz said: “I will push for a minimum wage of 12 euros during my first year as chancellor.

“This means a wage increase for some 10 million employees so they can at least afford a bit more.”