The federal government currently predicts an economic slump of 6.3 percent. However, in a damning prediction for the economy, the German Chamber of Commerce and Industry (DIHK) is predicting an even worse economic slump. DIHK president, Eric Shweitzer stated Germany’s economy will drop by at least ten percent going forward.

If Germany were to reach the double-digit figures, it would represent the greatest decline seen in the country since the post-war period.

Mr Schweitzer said: “Based on our survey results, we currently have to assume a decline in gross domestic product in the double-digit percentage range.

“When we look around the world, we now feel all the signs of a global economic crisis.”

In order to try and salvage the economy, the German government passed a vast €750billion (£669billion) aid package in March. 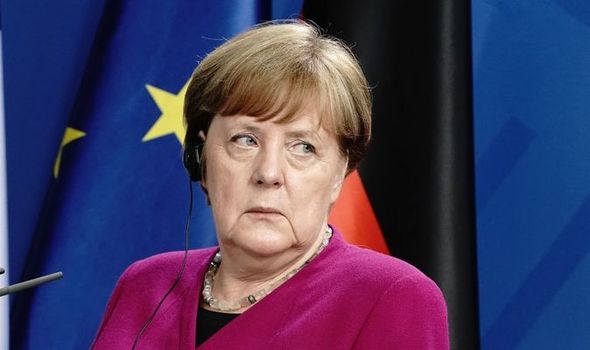 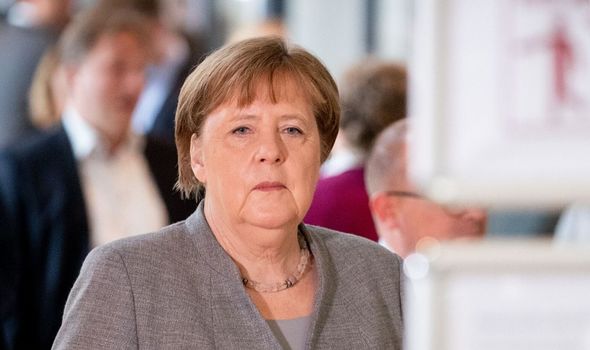 The government has also pledged to take on debt for the first time since 2013.

There are also tax relief measures for small to medium-sized companies.

However, despite those measures, Mr Schweitzer insisted it is not enough.

He added: “That won’t be enough for many companies until the end of the year. 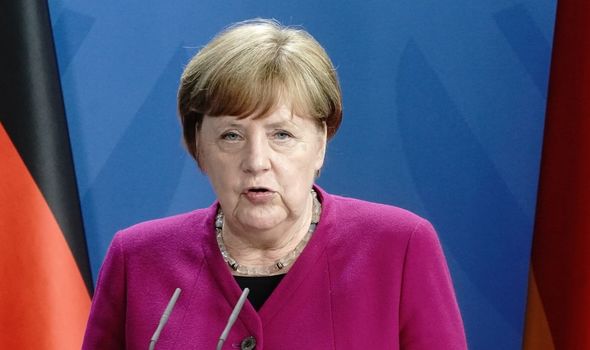 “They must be able to offset the losses of this year against profits from previous years.

“That quickly brings money into the till.”

In a further damning update on the Germany economy, the state’s Bundesbank has stated the country will suffer a severe contraction in the second quarter.

The country suffered a 2.2 quarter on quarter shrink in the first three months of the year as it moves into recession. 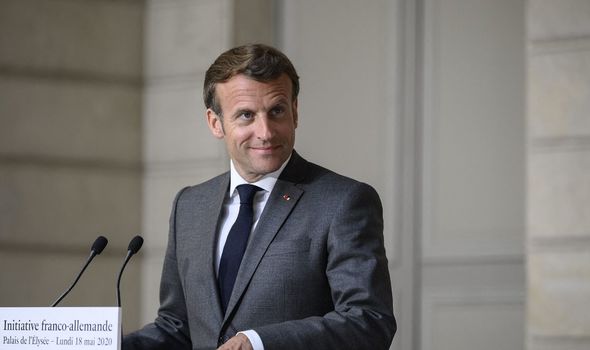 That represents the biggest fall since the 2008-09 financial crash.

The Bundesbank said: “Despite the easing measures that have been introduced, social and economic life in Germany is still very far from what was previously considered normal.

These measures comes as shops have begun to reopen in order to progress from lockdown.

However economic output is down across the continent.

France saw a 5.8 percent drop while Italy registered a 4.7 percent fall in GDP.

Across the European Economic Area which includes Iceland, Liechtenstein and Norway, figures showed a drop of 3.8 percent in GDP. 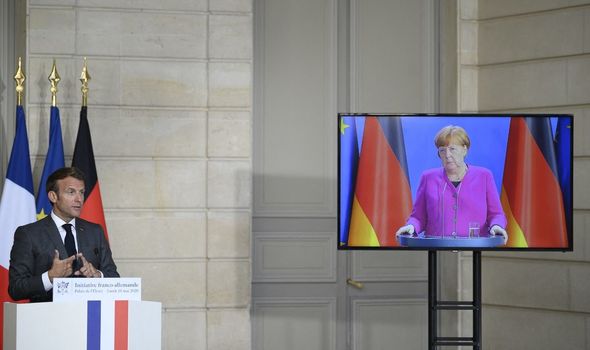 Both France and Germany have led the way in creating a new €500billion (£446billion) to fund European recovery.

Germany, the largest economy in the bloc has come under severe pressure to agree a new relief fund by Italy and Spain who have both been severely hit by the virus.