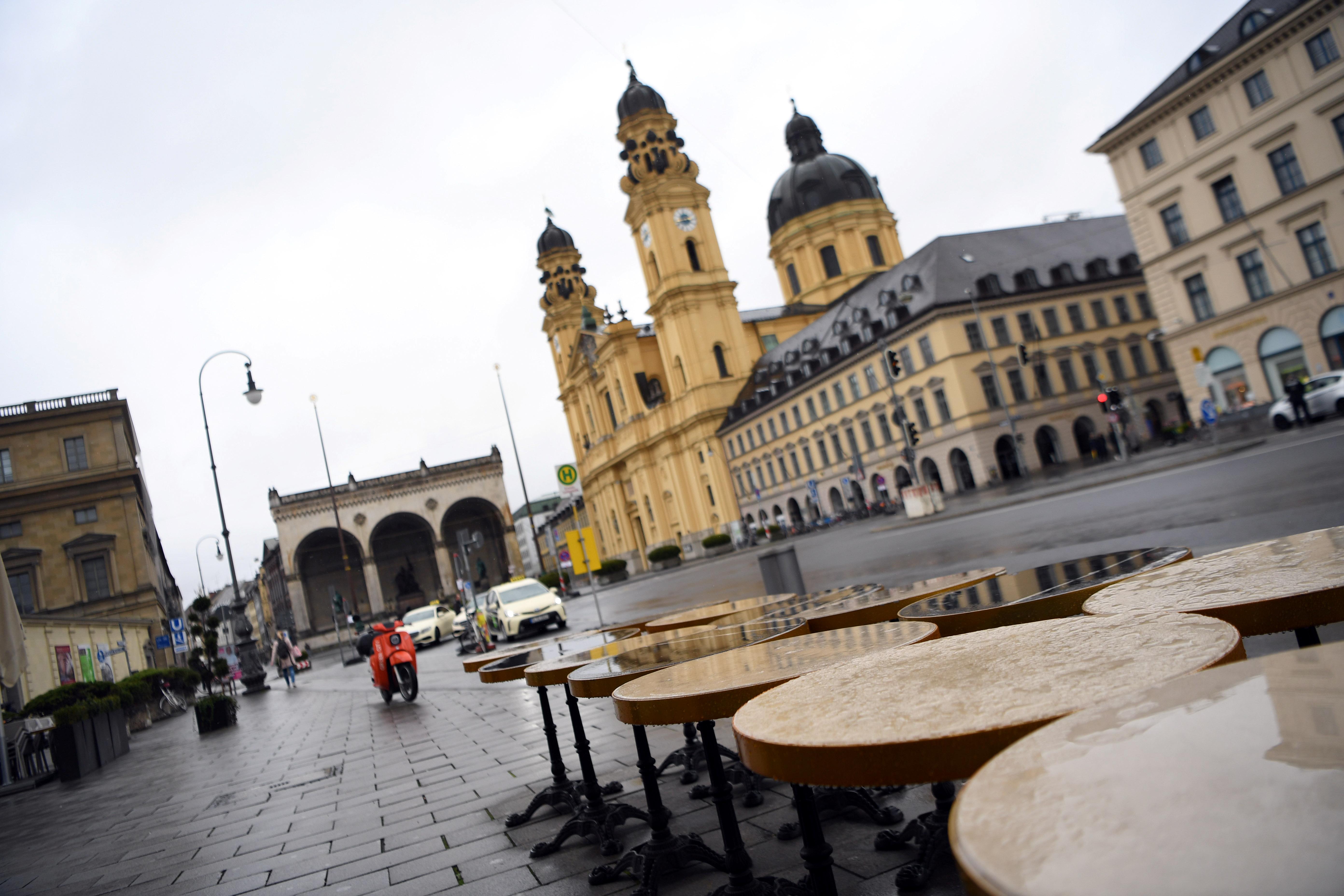 “In the short term, we are in a kind of war economy in which the state plays a bigger role in coordinating the economy than normally,” Reint Gropp, head of the Leibniz Institute for Economic Research told RedaktionsNetzwerk Deutschland.

If Germany’s lockdown lasts beyond two months, another rescue package would be needed and could stretch the country’s finances to an extent that would result in unprecedented budget deficits, he said.

Several economic think tanks and politicians have said that Germany needs to make sure its shutdown does not cripple the economy, but Chancellor Angela Merkel and several of her ministers spoke out at the weekend against a quick loosening of restrictions.

Gropp said that Germany should now devote large resources to conducting regular, perhaps weekly, coronavirus tests for all workers and let them return to work if possible.

“If someone is not infected or already immune, he or she should be able to move about and work freely,” he said. “It is not a viable solution to keep everyone in quarantine for several months, no matter if they belong to a high-risk group, are healthy or already immune.”

Armin Laschet, premier of Germany’s most populous state, North Rhine-Westphalia, and a possible successor to Merkel as Chancellor, told a sunday newspaper that more and faster tests are needed.