(Reuters) – The global death toll from COVID-19 surpassed 700,000 on Wednesday, according to a Reuters tally, with the United States, Brazil, India and Mexico leading the rise in fatalities. 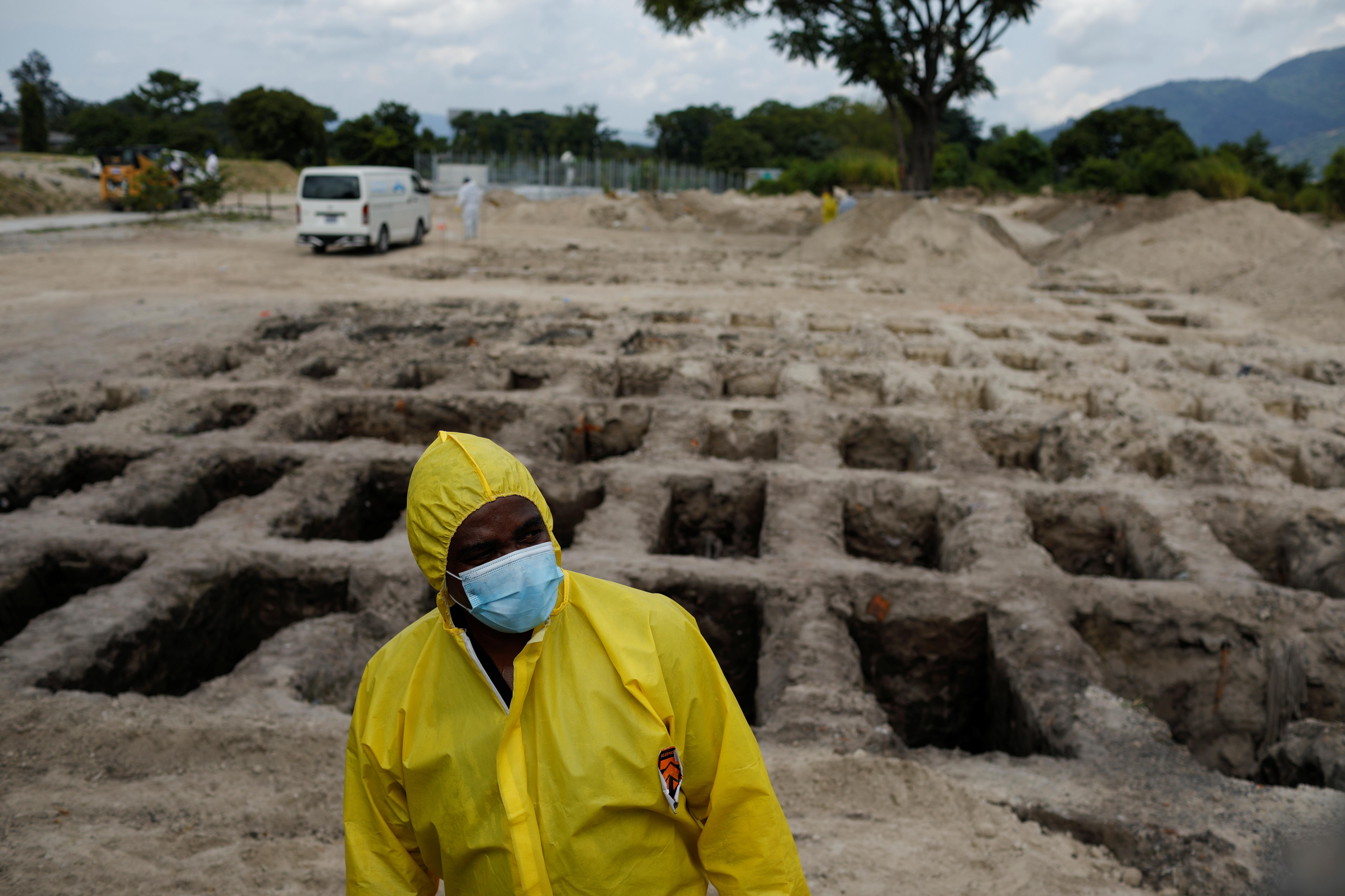 Nearly 5,900 people are dying every 24 hours from COVID-19 on average, according to Reuters calculations based on data from the past two weeks.

That equates to 247 people per hour, or one person every 15 seconds.

The United States and Latin America are the new epicenters of the pandemic and both are struggling to curb the spread of the virus.

The coronavirus was initially slower to reach Latin America, which is home to about 640 million people, than much of the world. But officials have since struggled to control its spread because of the region’s poverty and densely packed cities.

More than 100 million people across Latin America and the Caribbean live in slums, according to the United Nations Human Settlements Programme. Many have jobs in the informal sector with little in the way of a social safety net and have continued to work throughout the pandemic.

The United States, home to around 330 million people, has also been battered by the virus despite being one of the richest nations in the world.

Even in parts of the world that had appeared to have curbed the spread of the virus, countries have recently seen single-day records in new cases, signaling the battle is far from over. Australia, Japan, Hong Kong, Bolivia, Sudan, Ethiopia, Bulgaria, Belgium, Uzbekistan and Israel all recently had record increases in cases.