Coronavirus: Greta Thunberg says it's 'likely' she had virus

The Swedish teenager, who turned 18 on Sunday, posted a photo of herself giving a thumbs-up to the camera. She posted: “Thank you so much for all the well-wishers on my 18th birthday.

“Tonight you will find me down at the local pub exposing all the dark secrets behind the climate and school strike conspiracy and my evil handlers who can no longer control me! I am free at last!!”

Ms Thunberg was responding to online conspiracy theorists who claim, without evidence, that she’s been taking direction from a third-party management since the beginning of her activism.

The campaigner wore a jumper with the slogan ‘Flat Mars Society’ on the front, an apparent satire of online ‘Flat Earth’ theorists who refuse to believe Earth is round.

Ms Thunberg first shot to public attention in 2018, aged just 15, she began staging a school strike outside the Swedish parliament. 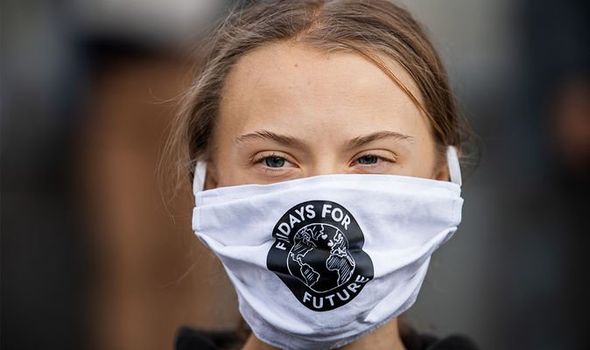 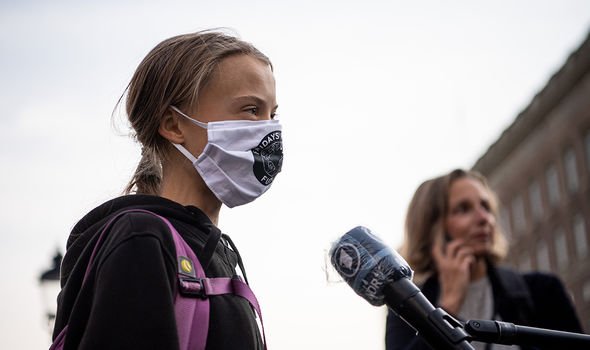 This grew into the global ‘School strike for climate’ movement with millions participating around the world including across the UK.

She later sailed across the Atlantic to attend the 2019 UN Climate Action Summit in New York.

Ms Thunberg was Time Magazine’s person of the year for 2019, the youngest person ever to achieve that honour, and has been nominated twice for the Nobel Peace Prize.

Speaking to The Times she hit back at those opponents who attack her personally rather than focus on her arguments. 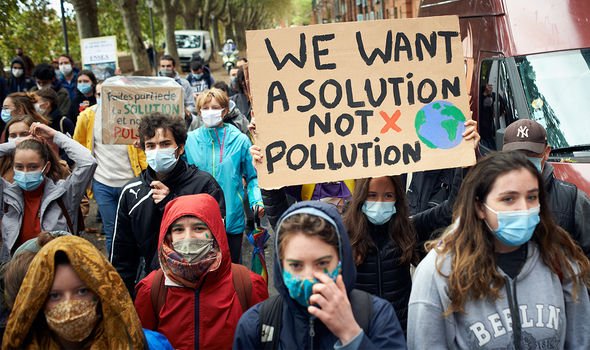 The activist commented: “If you actually start thinking about where you are and what is being said about you and how much focus you are getting, you would develop a self-image that wouldn’t be very sane.

“Since people are so desperate not to talk at any cost about the climate crisis, they are going to try to do everything to distract.

“Instead of speaking about the climate crisis they are going to try to make this a debate about me or my personality or my appearance or my parents or my sister or whatever, so you just have to come to terms with that very early on.” 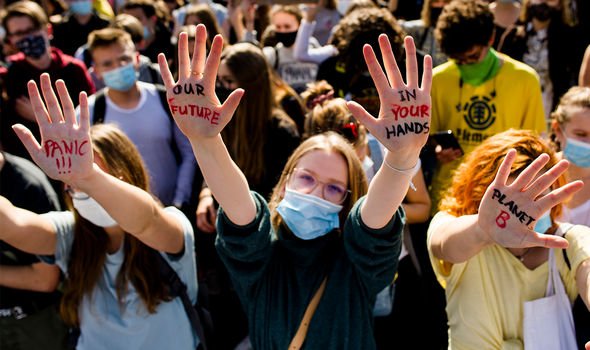 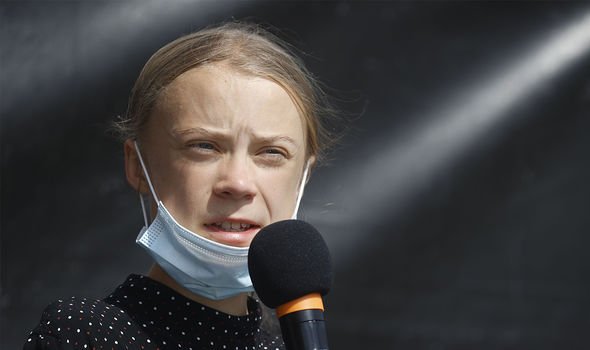 Last year the British Prime Minister announced plans to ban the sale of new petrol and diesel cars by 2030 and plant 75,000 trees per year in the UK.

In response Mr Thunberg said: “You can see it in different ways.

Greta Thunberg slams EU for ‘giving up’ on climate change

Joe Biden, the American president elect, has pledged to take the US back into the Paris climate change agreement.

President Trump announced the US would be withdrawing from the Paris accord in June 2017.

Ms Thunberg has clashed online with Mr Trump who once tweeted: “Greta must work on her Anger Management problem, then go to a good old fashioned movie with a friend! Chill Greta, Chill.” 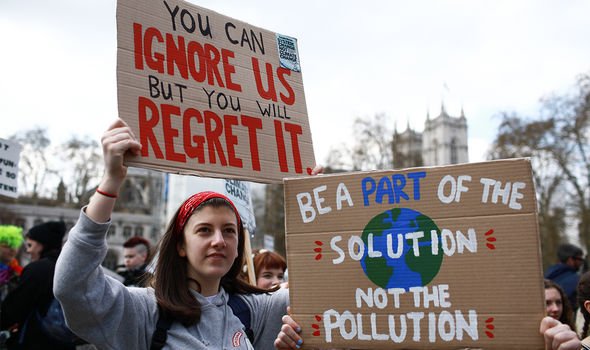 The teenage activist fired this quote back at him after the president refused to accept his defeat in the November 2020 presidential election.

However she doesn’t think Mr Biden’s victory alone means the climate crisis will be solved.

Ms Thunberg insisted: “Just because of that shift we shouldn’t be relaxing and thinking everything is all right now.”