(Reuters) – North Korean leader Kim Jong Un made his first public appearance in three weeks, state media reported on Saturday, after an unexplained absence fuelled questions about who would take over the nuclear-armed state in the event of his death. 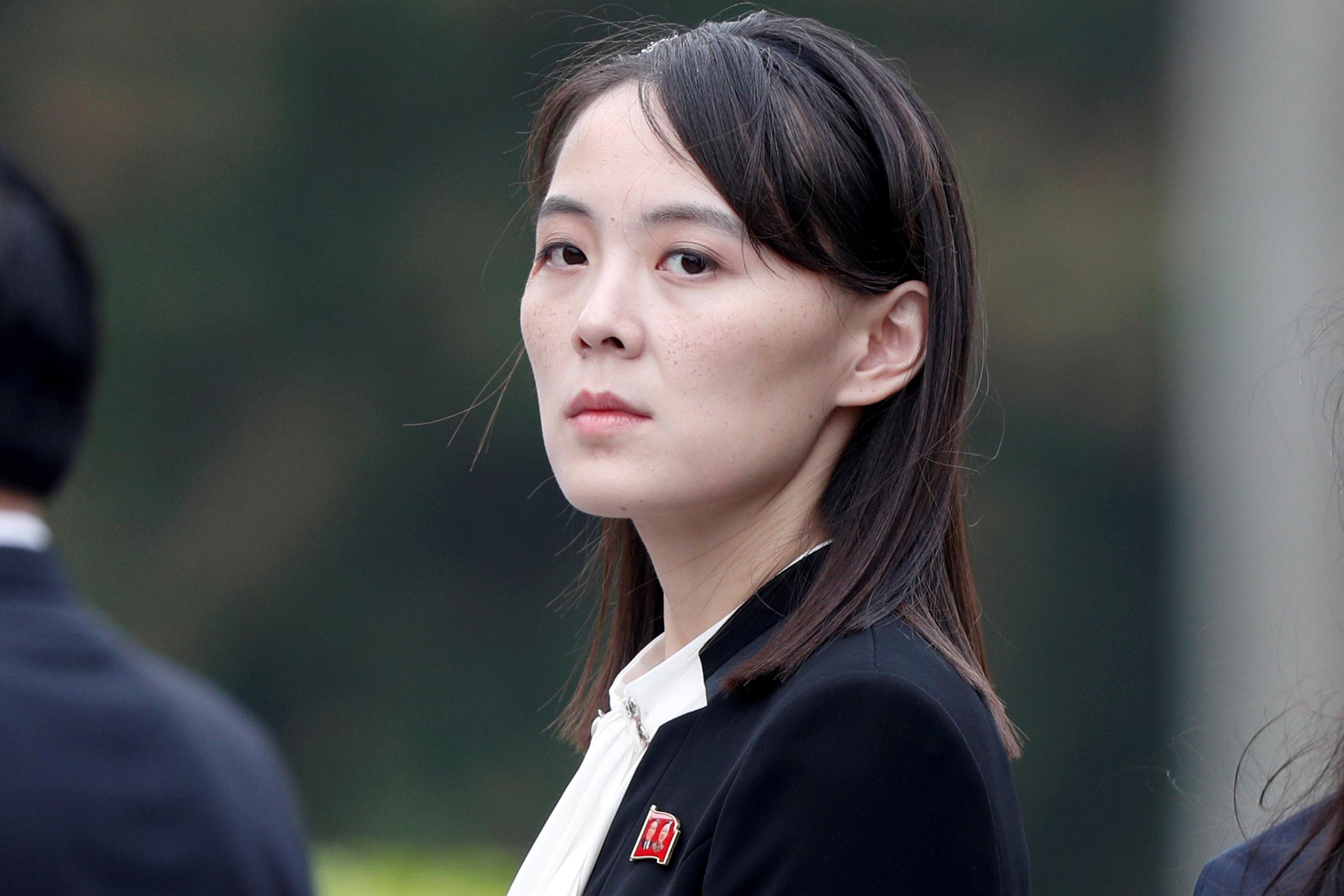 Pyongyang has never announced who would lead the country were Kim to be incapacitated, and with no details known about his young children, analysts say his sister and loyalists could form a regency until a successor is ready to take over.

Such speculation intensified after Kim, believed to be about 36 years old, missed a key state anniversary event on April 15 and rumours spread that he had become seriously ill or died.

Each change at the top in North Korea has raised the prospect of a leadership vacuum or collapse of the Kim dynasty, which has ruled the country since its founding in 1948.

Kim became leader when his father Kim Jong Il died in 2011 from a heart attack.

So far, each of the three Kims to rule North Korea has defied expectations, holding on to power with an iron grip. But under Kim Jong Un, North Korea’s arsenal of nuclear weapons and ballistic missiles has grown substantially, raising concerns over who would control them.

The following are key figures in the North Korean leadership circle and what role they may play in any transition.

Kim’s younger sister has been the most visible presence around the leader in the past two years, serving formally as a vice director of the ruling Workers’ Party’s powerful Central Committee but unofficially as her brother’s chief of staff.

She was again prominently at his side in state media photos published on Saturday showing Kim attending an event to mark the completion of a fertiliser factory.

Kim Yo Jong was named an alternate member of the ruling Workers’ Party’s powerful Central Committee Politburo this month, continuing her climb through the leadership hierarchy.

The leader’s sister, believed to be 31, has a firm control of key party functions, setting herself to be the main source of power behind a collective leadership.

“Kim Yo Jong will be for the time being the main power base with control of the organisation and guidance department, the judiciary and public security,” said Cho Han-bum of the Korea Institute for National Unification, a government-funded think-tank in Seoul.

Choe Ryong Hae rose to be North Korea’s nominal head of state last year as president of the Presidium of the Supreme People’s Assembly.

This capped decades of service with the party for the ruling Kim family, following his role as the influential political head of the military under the young leader.

Choe and Pak Pong Ju, a fellow politburo member and former state premier who oversaw the North’s push to introduce more free-market functions to revive its economy, are likely to be the figureheads leading a collective leadership, analysts say.

Kim Yong Chol, a party vice chairman and former top nuclear envoy not related to the Kim dynasty, and Foreign Minister Ri Son Gwon could be tasked with handling diplomatic issues, including stalled denuclearisation talks with the United States, as they played a key role in Kim Jong Un’s summits with U.S. President Donald Trump.

Kim Jong Chol is the leader’s older brother but has not been part of the country’s leadership, instead leading a quiet life playing music, according to Thae Yong Ho, North Korea’s former deputy ambassador in London, who defected to the South.

He is believed to be disinterested in public life and is unlikely to emerge as a major presence, though some analysts say he maintains ties with siblings and could play a more public role in a contingency.

Kim Kyong Hui was once a powerful figure in the leadership circle when her brother Kim Jong Il ruled the country. But she has not been seen since her husband, Jang Song Thaek, once regarded as the second most powerful man in the country, was executed in 2013 by Kim Jong Un. She has long been ill but briefly appeared early this year at a gala performance alongside her nephew.

Kim Jong Un is believed to have three children with Ri Sol Ju, the youngest born in 2017, according to the South’s National Intelligence Service. 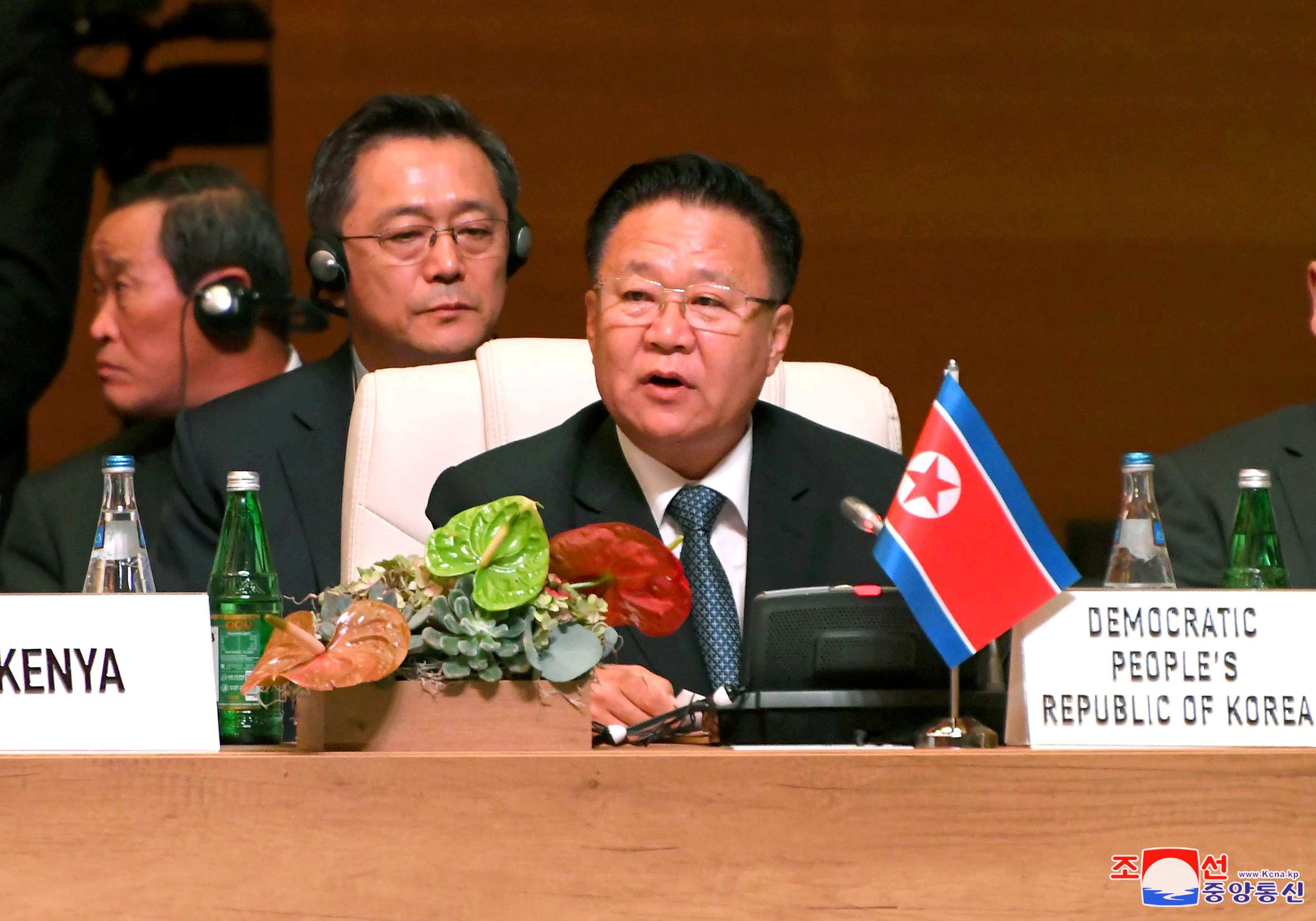 The oldest is a 10-year-old son, meaning any of the three would need the assistance of their relatives or political guardians if they were to become a fourth-generation hereditary leader.

Kim Jong Il had been groomed for 20 years to lead the country, while Kim Jong Un had just over a year to prepare, due to his father’s sudden death from a heart attack.

“Kim Yo Jong is unlikely to take over the helm but could help build a caretaker regime as a power broker until the kids grow up, and Kim Jong Chol might return to help for a while,” said Go Myong-hyun, a research fellow at the Asian Institute for Policy Studies in Seoul.