Eight debut novelists are also in the running for the 2020 Man Booker Prize. 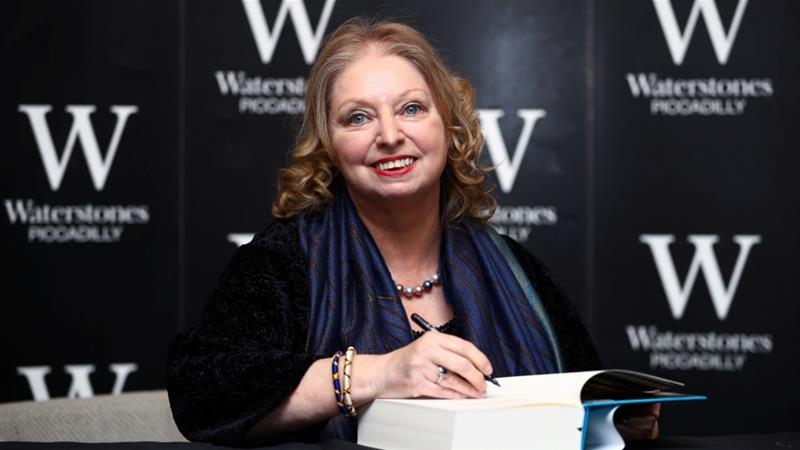 Zimbabwe’s Tsitsi Dangarembga, best-selling British novelist Hilary Mantel and US author Anne Tyler are among 13 writers on a US-dominated list of contenders for the prestigious Booker Prize for Fiction.

Mantel was named among competitors for the 50,000-pound ($63,000) literary prize on Tuesday for The Mirror and the Light, the third instalment in her trilogy about Tudor power broker Thomas Cromwell.

She won the Booker for both its predecessors, Wolf Hall and Bring up the Bodies.

Other British writers on the list are Gabriel Krauze for Who They Was, Douglas Stuart for Shuggie Bain and Sophie Ward for Love and Other Thought Experiments.

American contenders include Tyler for Redhead by the Side of the Road, Diane Cook for The New Wilderness, Avni Doshi for Burnt Sugar, Kiley Reid for Such a Fun Age, Brandon Taylor for Real Life, and C Pam Zhang for How Much of These Hills is Gold.

Rounding out the longlist are This Mournable Boy by Dangarembga, Apeirogon by Ireland’s Colum McCann and The Shadow King by Ethiopian-American writer Maaza Mengiste.

The prize, subject to intense speculation and a flurry of betting, usually brings the victor a huge boost in sales and profile. 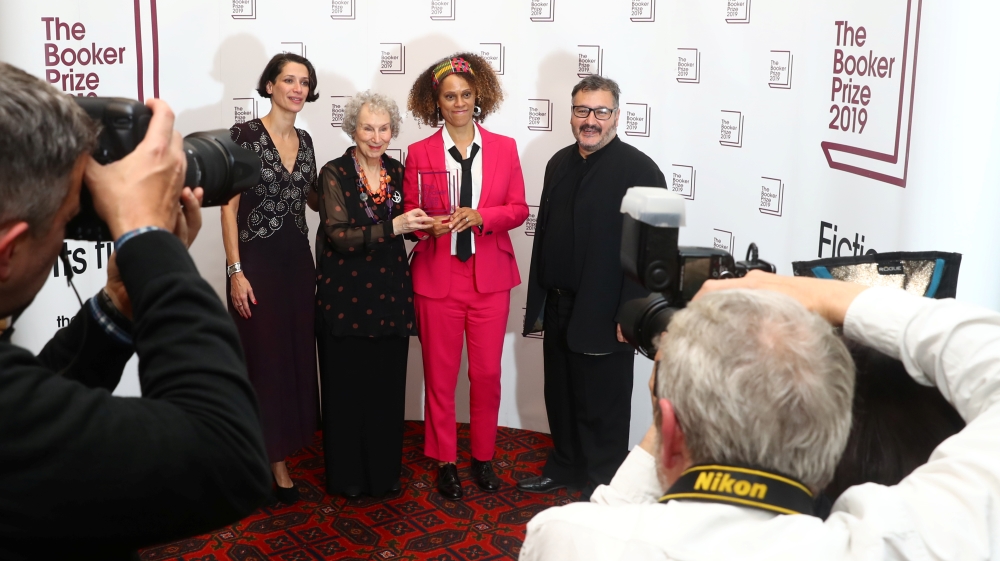 Eight of the nominees are for first novels – an unusually high number for the prize.

Gaby Wood, the award’s literary director, said it was “heartening to know that some authors who have launched their careers in the midst of COVID-19 may now have a chance to reach the readers they deserve”.

A six-book shortlist will be announced on September 15, and the winner will be revealed in November.

Established in 1969, the prize is open to English-language authors from around the world, but until 2014 only British, Irish and Commonwealth writers were eligible.

That year’s change sparked fears among some Britons that it would become a US-dominated prize. Since then there have been two American winners, Paul Beatty’s The Sellout in 2016 and George Saunders’ Lincoln in the Bardo in 2017.

Last year, the competition tore up the rulebook by splitting the fiction award between Canada’s Margaret Atwood and Anglo-Nigerian author Bernardine Evaristo.