The most recent Chinese construction in the disputed Himalayan border region is the village of Tawang. It is within Arunachal Pradesh, which India claims as part of its own sovereign territory. However, Beijing refers to the regional part of southern Tibet, which it annexed in the 1950s.

A leading geopolitical expert has claimed Beijing is now copying the strategy used in the South China Sea of building militarised bases within areas claimed by other nations.

Satellite imagery revealed the new village had about 100 homes and is inhabited with people from “Tibet or mainland China”.

Scholar on Tibet and India China relations, Claude Arpi, said: “They change the status of an area which was previously uninhabited to inhabited with people either from Tibet or mainland China. 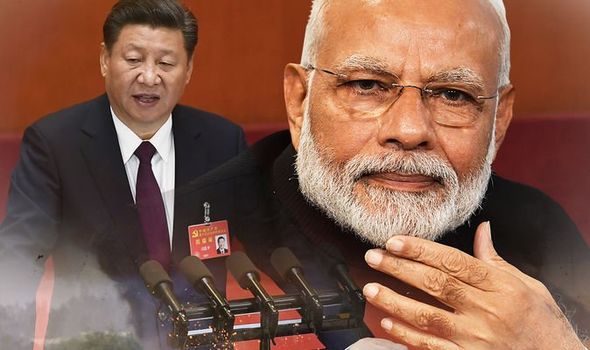 “So they change the demography in a disputed area.

“They bring infrastructure, they bring roads, optical fibre cable, electricity, which can be used for civilian purposes and military purposes also.

“For India it is really a huge challenge because it has no way to counter it.”

Speaking to Express.co.uk, geostrategist Brahma Chellaney said: “A Chinese push to create civilian settlements along disputed borders in the Himalayan region has emerged as a major new concern for India as, analysts in India say, it replicates Beijing’s strategy to consolidate claims in the South China Sea.” 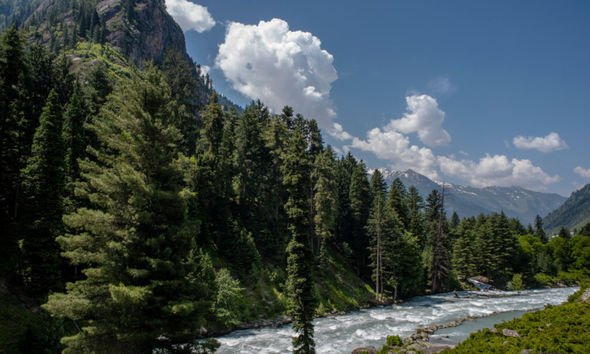 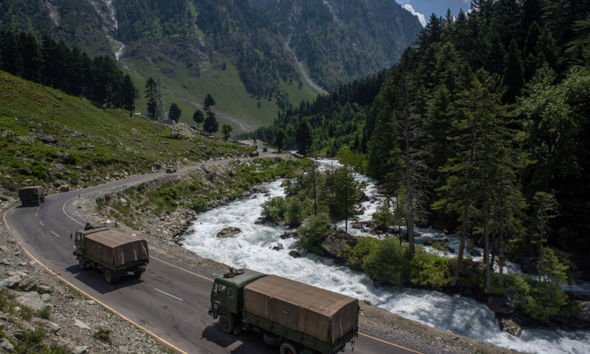 China’s president Xi Jinping is embarking on the same “small incremental territorial encroachments” of Indian Himalayan territory that he has perfected in the South China Sea, Mr Chellaney has claimed.

Mr Chellaney, professor of strategic studies at New Delhi’s Centre for Policy Research, added: “The border villages are the Himalayan equivalent of China’s artificially created islands in the South China Sea and let us not forget that in the South China Sea, China has redrawn the geopolitical map without firing a single shot.

“Beijing advanced the expansionism not by directly employing force but through asymmetrical and hybrid warfare.

“That success in the South China Sea has emboldened China and it has taken that playbook to the Himalayan borderlands. 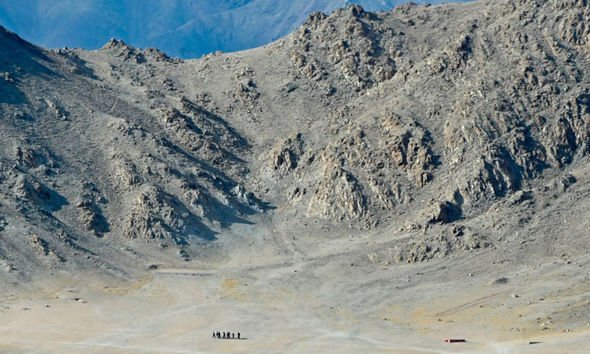 Professor Chellaney also warned Chinese party members are being sent to these frontier villages to serve as resident overseers.

China’s Foreign Affairs Ministry has recently defended the construction of the new village, stating that it is “normal construction on its own territory is entirely a matter of sovereignty”.

Beijing added the construction of the village was “beyond reproach”.