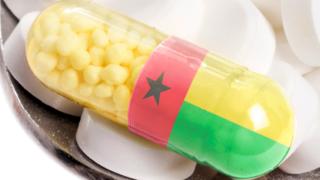 Concern is mounting that Guinea-Bissau’s efforts to stem the flow of drugs to Europe and the US have suffered a setback after a military-backed president took office, writes journalist Ricci Shyrock.

Court documents show that the loot seized in Guinea-Bissau’s largest ever drug bust last September included more than 20 vehicles, among them a “cinnamon coloured” Mercedes Benz, $3m (£2.5m) stashed in bank accounts, $90,000 worth of wine and porridge found in a warehouse, and, of course, 1.8 tonnes of cocaine hidden in sacks of rice.

Dubbed Operation Navara, the seizure culminated in 12 men – of Bissau-Guinean, Columbian, Mexican and Portuguese nationalities – being sentenced to between four and 16 years in prison last month.

Although the two ring leaders were sentenced in absentia after they managed to evade arrest, the case was hailed as a legal success for the West African state in its efforts to shed its reputation as a major transit hub for cocaine flown or shipped from Latin America to Europe and North America.

“For us, this is the result of over eight years of investment, so we look forward to making sure that the future of Guinea-Bissau might be much safer from the infiltration of drug traffickers and transnational criminal networks,” said Antonio Mazzatelli, the regional head of the United Nations Office on Drugs and Crime (UNODC).

The US, along with the UN, labelled the former Portuguese colony along the Atlantic Ocean a “narco-state” more than 10 years ago, the first time that such a label had been given to an African state.

“I’m sceptical of that definition in the case of Guinea-Bissau,” said Mark Shaw, co-author of a new report entitled Breaking the vicious cycle: cocaine politics in Guinea-Bissau.

But his report, published by the Global Initiative Against Transnational Organized Crime, warns that the cocaine trade could increase after Umaro Cissoko Embaló became president in February following disputed elections in December.

Although there is no suggestion that Mr Embaló a former prime minister and ex-army general , is part of the drug trafficking network, there is concern about the fact that he appears to have the backing of key military figures.

This includes former chief of staff General Antonio Indjai, who seized power in a coup in 2012 partly to “achieve control of the rapidly growing lucrative cocaine trade”, the report said.

Gen Indjai has previously denied any wrongdoing or involvement in trafficking.

Yet the report notes: “The parallels between the ‘cocaine coup’ of 2012 and the seizure of power in early 2020, one that also had clear military backing, have been pointed to by several local observers.”

The military has been influential in Guinea-Bissau since independence from Portugal in 1974. It has staged at least nine coups, leaving the West African state with weak state institutions.

Some say this has made the country a fertile ground for drug barons. 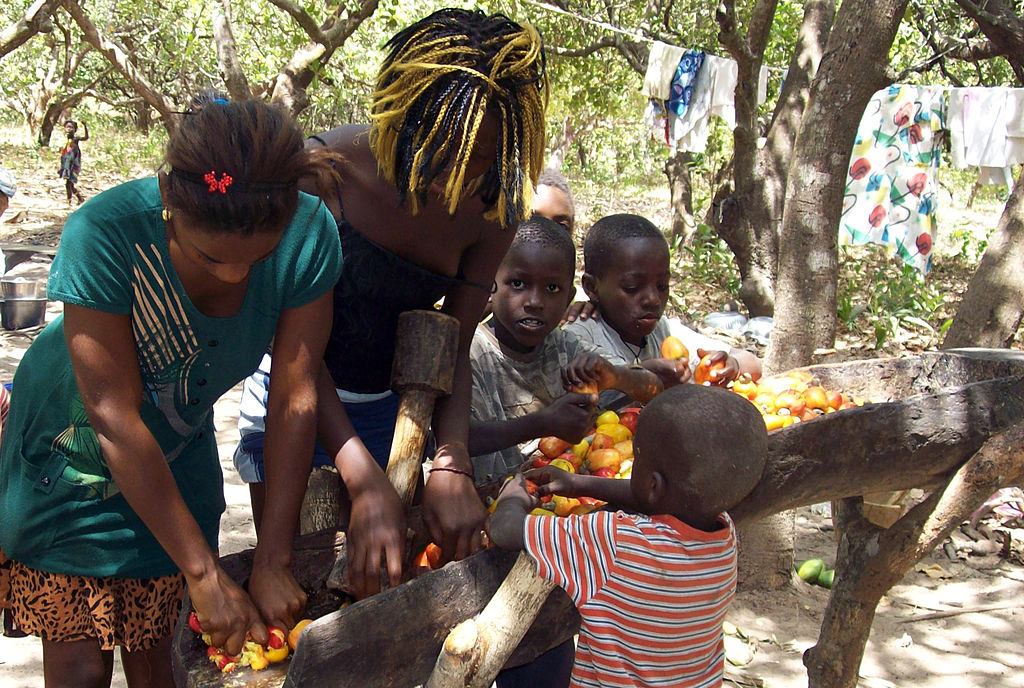 Poverty:Nearly 70% of the population live on less than $1.90 per day

“Traffickers use as their first instrument corruption,” said Mr Mazzitelli.

“These criminal markets, they generate large benefits for a few, but the price of it is paid by the rest of the population,” he added.

Former navy chief Bubo Na Tchuto is one of the the most high-profile officials to have been convicted of drug trafficking.

Involved in several failed coup attempts, he was designated a “drug kingpin” by the US and was arrested by its troops in a sting operation off the West African coast in 2013.

Na Tchuto pleaded guilty the following year to conspiring to import drugs to the US, but was sentenced to only four years in prison because of “good behaviour” and for co-operating with investigators.

He is back in Guinea-Bissau, but is now keeping a low public profile.

Mr Shaw’s report said Gen Indjai was the main target of the 2013 operation.

However the “canny old general” suspected something fishy and sent Na Tchuto out to sea to meet the drug dealers who turned out to be US agents.

The political instability has led to vital reforms being put on hold, including upgrading Guinea-Bissau’s only two prisons.

The 10 convicted men are currently being held in a poorly guarded detention centre in the capital, Bissau.

“Even the guards, they don’t have the tools to stop someone from leaving the prison,” said former Justice Minister Ruth Monteiro.

The trial of the men took place in the capital, Bissau, by default. It was meant to take place in the central town of Bissorã, where they were arrested, but there was no prison vehicle to take them there from the detention centre.

They have all appealed against their conviction, but the Appeal Court, which is supposed to hear the case, has never been set up in the 45 years since independence.

So the appeal will now go to the Supreme Court, which has a history of not hearing drug cases.

Cocaine hidden with fish ‘for al-Qaeda’

All this has raised fears that the case will quietly disappear, and the men will walk free.

“We are right now a paradise for drug traffickers,” said Ms Monteiro, who was the justice minister when the 10 were arrested last September.

She said it was vital to fight the drug barons as some of their activities also fund militant Islamist activity in the region.

The seizure in March 2019 of nearly 800kg of drugs hidden in the false bottom of a Senegalese-registered truck loaded with frozen fish in Safim town, some 15km (nine miles) from the capital, was a case in point.

“After our investigations, we were convinced the drugs were on the way to al-Qaeda in the Islamic Maghreb,” Ms Monteiro said.

Experts say that drug traffickers are well-entrenched in the region, and refer to the fact that one of the ringleaders on the run – Braima Seidi Ba, who is a national of both Guinea-Bissau and Portugal – has been hopping between The Gambia, Guinea and Mali to evade capture.

The other ringleader – Ricardo Ariza Monje, who is a national of both Mexico and Colombo – is believed to have returned to Latin America.

The March consignment was widely believed to be linked to raising money for electioneering in the run-up to parliamentary elections in Guinea-Bissau scheduled for later that month, Mr Shaw’s report said.

“It was said that the drugs were to have been driven over the Senegalese border, then on to Mali, Mauritania and northward up the coast, before being loaded onto boats bound for the European markets,” the report added. 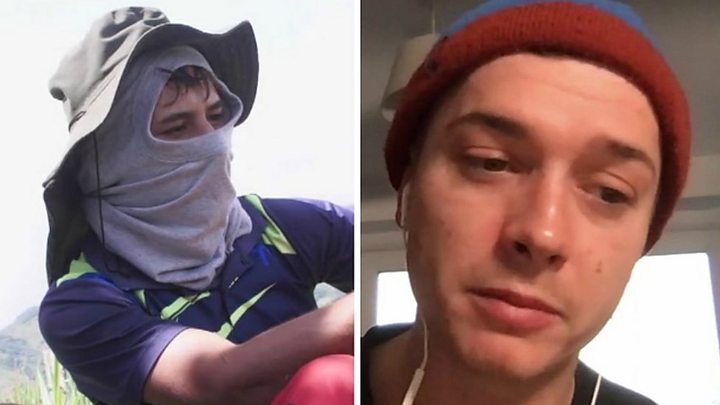 Guinea-Bissau’s judicial police force, regarded as the country’s most-effective law-enforcement agency, has been leading the fight against drug cartels, with the help of investigators from the UN, the UK and Portugal.

Newly installed President Embaló replaced the agency chief, but after concern was raised about his initial nominee he gave the post to a respected former deputy attorney general, Teresa Alexandrina da Silva.

Mr Shaw said drugs were a “pernicious injection” into Guinea-Bissau’s politics, and it was vital to put an end to trafficking.

“Drugs damage the politics, the development, democracy,” he said.

“And unless the issue are resolved, it will continue to drive conflict in the small country. Ordinary Bissau-Guineans deserve much better.”